#LGBTQ+ representation in pop culture can be comforting and empowering to people who see someone in the spotlight who’s just like them. Whether these artists discuss LGBTQ+ topics in their lyrics, advocate or just share their identities with the public, they’re helping out the community. Take a look at these 20 singers who are queer icons. 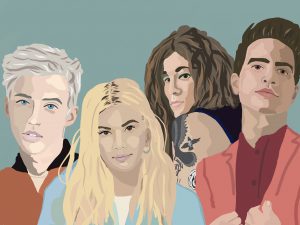 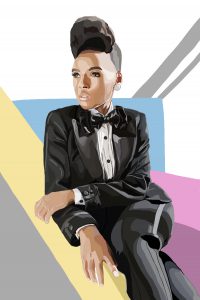 Many Americans view Thanksgiving as the holiday for being with family and friends while eating food and giving thanks for one another. While this…