Labels have always been something I’ve struggled with. The pressure to box myself into categories to fit in has been difficult ever since I discovered I was queer when I was 13.

When it comes to labels within sexuality and gender, sometimes things get tricky. I identified as bisexual, but dated very few boys before college. Some part of me always knew that I liked women, but I had a hard time figuring out to what extent.

In my family, a lot of personal issues were often glossed over. It was hard to talk about things that we thought would hurt others or make them uncomfortable. Growing up, I had two cousins known to be queer. One was out about her sexuality and presented very masculine. The other, while not entirely closeted, was not very open about her sexuality and presented more feminine.

Only a few members of the family truly knew what was going on. Their experiences with my family were very different. The out cousin felt a disconnect from my religious family. Comments were made about the way she dressed and the way she acted. The more feminine and “closeted” cousin didn’t share these experiences.

This made it difficult to navigate my queer identity, always feeling trapped between these two representations of queer women in my life. While I tend to present more feminine at times, I am often toeing the line between androgyny and masculinity. I would wear baggy clothes, and my mother and grandma would ask me to change. When I would wear skin tight clothing and crop tops, I was also asked to change. I never felt free to explore what being queer looked and felt like to me. 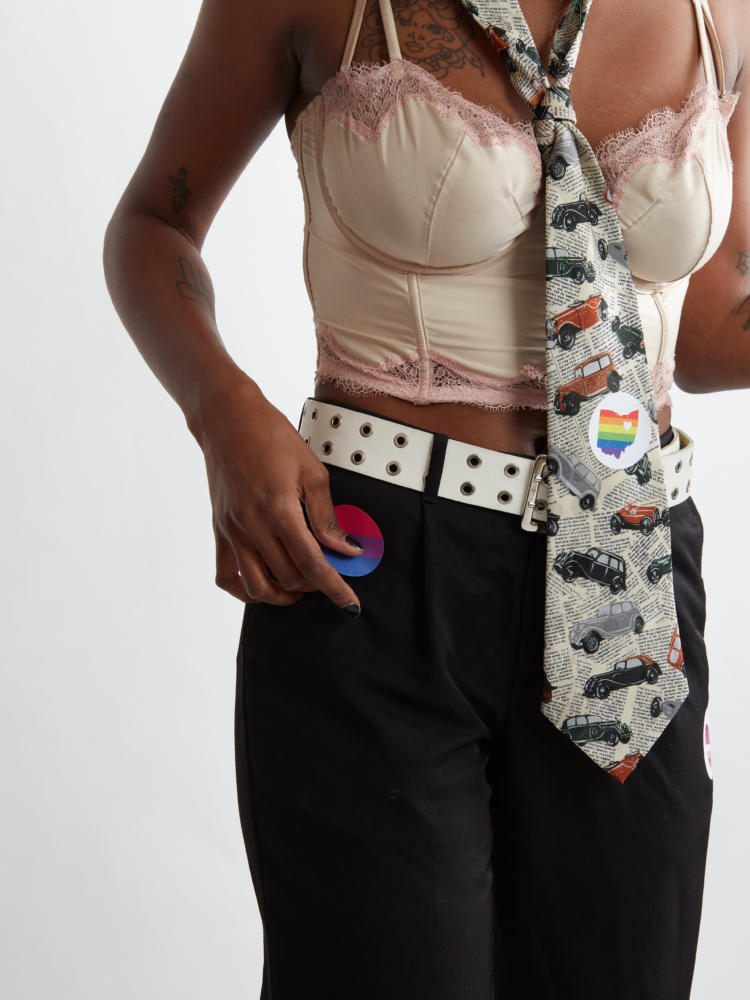 When the pandemic hit, I began toying with the idea of the lesbian label for myself. I hadn’t felt sincere attraction toward a man, and for a while the label felt right. I felt powerful using the label of lesbian for myself. It was freeing. I felt more comfortable dressing the way I wanted and interacting with the people around me. I cared less about what people thought about me, and more about what made me happy.

In December of 2020, I began to tell my friends that I was a lesbian. As I had a close community of other queer friends, most were supportive and accepting. While it didn’t make sense to everyone, it made sense to me.

Things got complicated in September. With in-person classes starting again, the city of Kent got busier. As I began going out in different social settings and meeting new people, some of my feelings started to change. I once again started to wonder if I could experience attraction toward men. This caused a lot of confusion for me. For months, I would wonder what it meant when I found a man attractive and what it meant when I found a woman attractive. It became more difficult to decipher romantic feelings from platonic.

In November, I began dating a man. I was still questioning my sexuality and wondering what it all meant, unsure of it at first. As I grew more comfortable, I began to tell my friends I was bisexual. Again.

There was guilt when I came out as bisexual for the second time. Part of me felt like I had lied to myself and the people around me, but that wasn’t the case. What I was experiencing is what I now know as sexual fluidity.

According to Healthline.com, Crystal Raypoole and Doctor Janet Brito wrote that “sexual fluidity, in short, means your sexual orientation isn’t permanently fixed. Yes, everyone has an underlying orientation — asexual, pansexual, or heterosexual, for example. Yet there’s room for it to expand a little, based on your experiences and current situation.”

Abbey Moran, a junior Education, Health and Human Services major at Kent State, navigated both their gender and sexuality over the years. Moran identifies as an agender lesbian and uses any and all pronouns. Experiencing fluidity with both gender and sexuality was difficult for her at first.

“There was a time online when micro labeling was a thing so I went along with what I thought the community wanted. It kind of differed my journey,” said Moran. “It’s hard to figure out what’s comfortable for you when other people are telling you what they think. For a while I was like ‘I enjoy the feeling of masculinity. Maybe I’m trans.’ I came out quietly to friends in high school but I realized I was wrong. I didn’t realize there was some kind of in between. It’s hard because there’s solidarity between different groups but you feel like you’re betraying them or yourself.”

For some, labels are a way to feel included and give yourself a sense of identity. For others, there can be a lot of pressure when it comes to identifying and presenting yourself a certain way. Some people are sexually fluid. 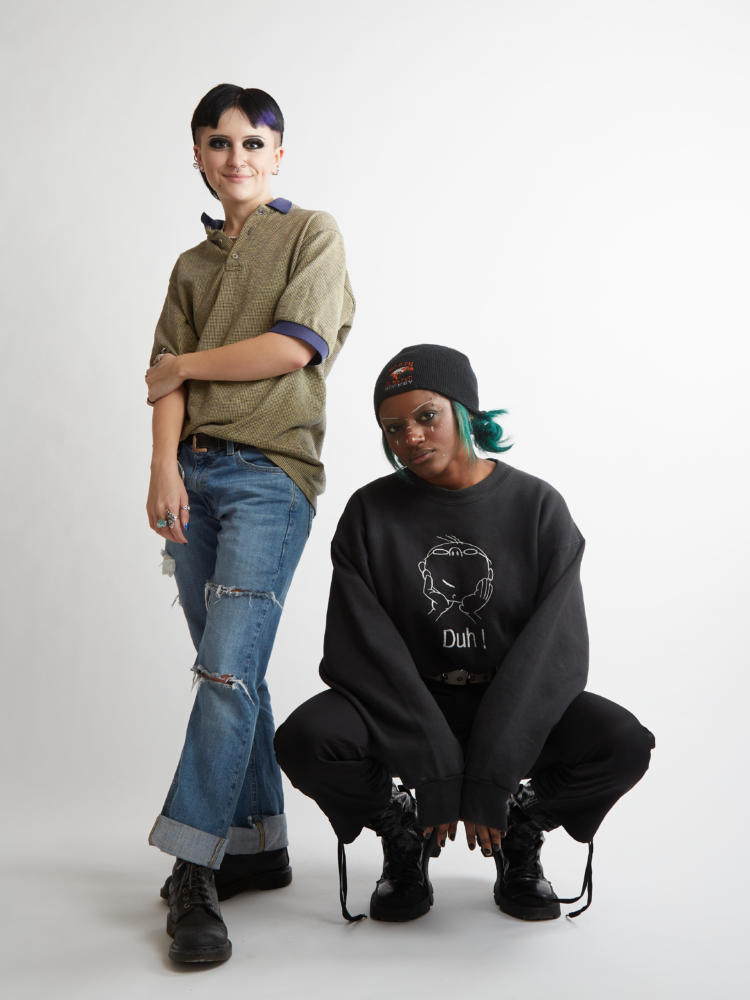 “People always assume it’s because of someone else but it’s a personal journey,” said Moran. “I was in a relationship with someone who was bi and cis when I thought I was too. I realized I was a lesbian but they realized they weren’t cis and we got back together. It’s all really complicated. You can’t predict life or who you’re going to be.”

My sexuality, even now, is sometimes a mystery to me. There has been so much pressure to identify and present myself in a specific manner that aligns with my gender and sexuality. It can be confusing trying to figure out who you are when others expect completely different things from you.

“I think sexuality can change based on a lot of different things; environment, what you’re exposed to,” said Moran. “Not everyone is born knowing right away. A lot of us assume we’re straight but find a different identity down the line as we’re exposed to new things. We have the ability to explore sexuality and gender now more than ever. If you want to explore something because you feel a certain way, that’s okay. There’s a lot more than one identity per person.”

Sexuality and gender identity can be a very difficult thing to navigate. It’s important to note that sexuality can be fluid, and it can change. It is normal and not anything to feel bad about. The most important thing about labels is that they can help you feel a sense of belonging and to be yourself. There’s a lot of power that comes with identifying yourself with labels, but there’s also power in being who you are without them.

0 replies on “CALL IT QUEER: Sexual Fluidity and Changing Labels”