Think of a historical figure who has been shunned from history in some way. Julius Caesar and Eleanor Roosevelt probably weren’t names that popped into your head, and yet they were both individuals who had an integral part of who they were torn from the annals of history. These individuals, along with many other well-known and influential people, were queer. This is important to uncover because if people with that much power and influence could have their queer identities covered up, so could anyone else. From ancient rulers, to famous Americans, to influential artists, these famous people shaped the world yet had their queer identities hidden for the rest of time. Until now.

Julius Caesar and Eleanor Roosevelt were two extremely influential people. On top of crossing his legions through modern-day France and fatefully crossing the Rubicon river, Caesar was bisexual. According to Walks Inside Rome, Caesar had multiple affairs with men and women alike throughout his conquests in modern-day France. He also had an affair with the King of Bithynia, which helped advance his career. Eleanor Roosevelt, too, was a part of the queer community. While advocating for African American, worker, youth and women’s rights, Roosevelt had an affair with openly lesbian reporter Lorena Hickok according to people.com. Both Caesar and Roosevelt had enormous impacts in their respective times, yet were forced to either hide their queerness or had it hidden by those that they left behind.

Queerness has been hidden throughout history. Dr. Justin Bengry, director of the Centre for Queer History at the University of London expounded this in an email by saying, “even where we see active homophobia in the past, and it surely exists in many ways across time and place, there’s no general statement explaining its existence and instead we need to look at the historical specificities of a particular moment to understand: why was homosexuality punishable (even by death) in some places and not others…Even speaking about ‘the West’ there are an incredible range of histories and experiences.”

This brings up the fact that cultures around the world have punished queer actions and people even by death. Such harsh penalties have forced people at all levels of society hide their sexualities and gender identities for fear of retribution.

Bengry added to this point in an email by stating, “the hiding of one’s sexuality is again historically specific: in some cases people didn’t understand their behaviours in the way we would today understand as identity and sexuality; in others they sought privacy, either because their sexuality was personal, or because it was shameful or dangerous for them to be open about it; finally, in other cases, a person’s sexuality might be actively hidden or even erased because of homophobia, fear, protection or even economic motivations.”

Overall, there are many reasons that queer people throughout history have hidden their queerness or had their queerness hidden after their deaths. Whether it was because they hid their true selves for fear of punishment or had it hidden due to any number of reasons, uncovering these travesties and showing queer public figures would make a huge difference for the people in the queer community. 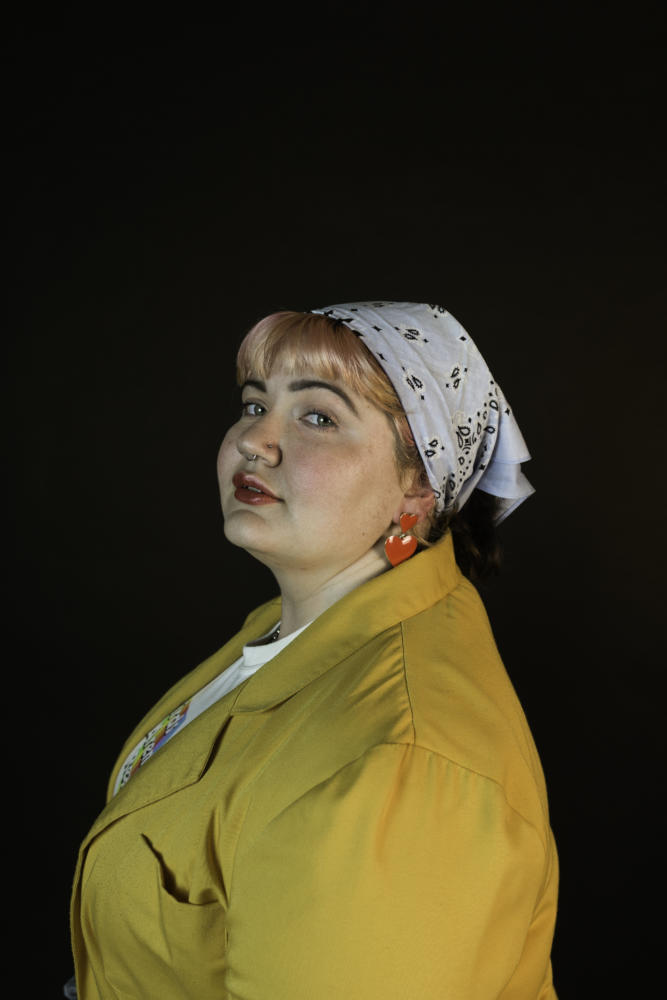 Senior history major and non-binary queer individual, August Miller, explained how uncovering queerness in history can help the modern community. They said, “hiding these things makes it so that young queer people cannot find an outlet, cannot find a role model and gives this idea that queer history has been either surgically removed or orphaned from the overarching idea of history in general…having queer history and uncovering it, and linking it and putting in those puzzle pieces that had been ripped away from history is the only way we’re going to get a solid idea of what history was like.”