Mendelsohn, the owner of six El Pollo Loco chains in Southern California with more than 40 years of entrepreneurial leadership experience, pitched the program in August at the Western Foodservice and Hospitality Expo in Los Angeles. Transgender people report unemployment at twice the rate of the general population, according to the National Transgender #Discrimination survey, with 26 percent reporting having been fired for being transgender.

Even when transgender workers aren’t outright fired or refused employment, they can face discrimination in the workplace from harassment by coworkers to customers refusing to be served by them. These realities are what motivated Mendelsohn to start the program, she told NPR.

CTWP works with restaurants to establish a trans-friendly atmosphere through training and matching transgender workers up with companies that are looking for workers. Through a state grant, CTWP also reimburses companies for 50 percent of the first 120 hours of employee training for the first 100 employees hired through the program. Companies that join the project will go through training on trans inclusivity and be certified as trans-friendly. 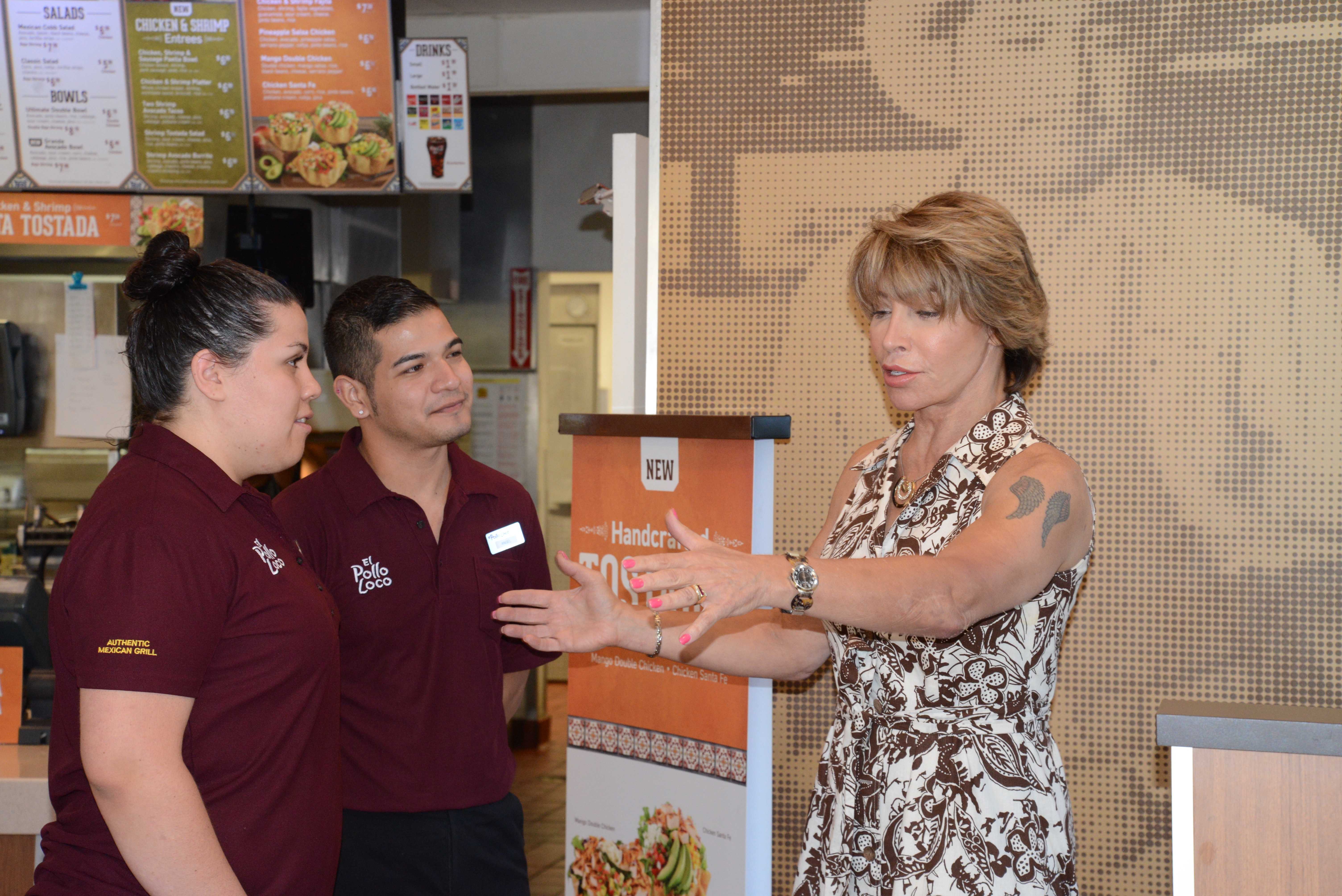 Mendelsohn directing workers at one of her restaurants.

Mendelsohn says that in the years she’s been employing trans workers, people have been friendly and supportive, but that bosses need to be prepared to protect employees.

California is the first state to implement this type of program for trans workers, but as transgender rights become more prominent, more states may begin to develop their own versions of the California Trans Workplace Project.

More information on the project and how companies can become members can be found at http://transcanwork.org/

Art as a form of communication and expression can be invaluable during challenging times. Here, Photo Editor Amanda Stayer explores uncertainty and #community during…