On Sunday, Austin Heath of Lakewood, created a Tumblr post warning #transgender people in the Cleveland area about transphobic comments made by Tim Molina, who Heath says plans to move to Lakewood. Over the following days, Heath’s girlfriend, Amanda Brian shared the post on her #social media and Rissa Trent, a trans advocate from Akron, shared the post in local #LGBTQ Facebook groups.

Molina wrote, “Gonna start a crew to beat some sense back into them [transgender and non-binary people] til they get it. Then they waste more time and money going back to normal humans.” 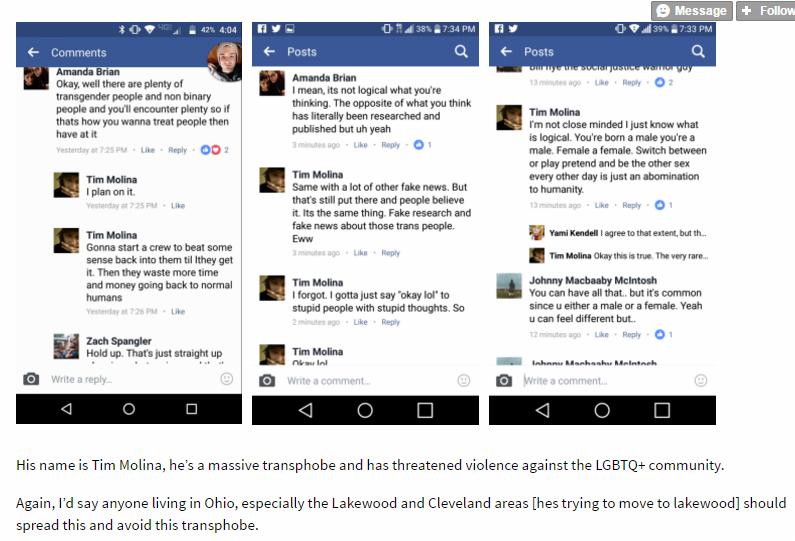 Akron activist, Jacob Nash, commented on one of Molina’s public posts, characterizing his comments as threats.

“Those are called threats and hate crimes, which by the way are federal crimes!” Nash wrote.

After some LGBTQ people and allies began criticizing Molina, he responded by doubling down on his position. He rejected calls for an apology and made sexually explicit statements about trans people, saying that “[If] I didn’t hate them before then, I know for a fact I hate them now. This just makes me have more of a reason to say things.”

However, when speaking privately, Molina explained his opinions differently.

“I have no problem with gay or bi people at all. No problem. I personally find it unnatural and weird for me personally, in my opinion. The whole argument has been taken out of proportion because I made a troll comment about fighting trans people. I followed that up with me being like, ‘Hell no, I’d never go around and just randomly attack people, that would be fucked up.’ I’ve never randomly assaulted anyone. I’d never go out of my way to attack anyone of a certain group. If I ever fight anyone it’s because of personal issues. Never because there’s a group of people I have in mind to target. I’m just not like that.” He said.

Molina explained that he said offensive things because he wanted to “troll” people. 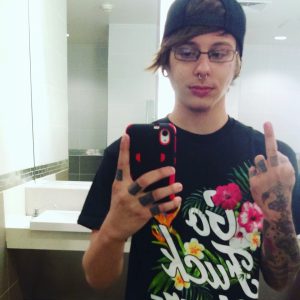 “What I do is post statuses to get people worked up so they remove me from their Facebook if they don’t actually know me in person. Because anyone who knows me in person and gives me a chance to get to know me, then they see that I’m not an asshole or a bad person, I’m just hard headed and stubborn. I stick to my beliefs and morals, just like anyone of the trans or LGBT community would. I don’t live by double standards like that. And honestly, this whole situation is making my view of trans people a lot worse. I make those statuses that are trolling or stupid or meant to piss people off to the privacy setting of friends only so its set to only people on my friends list I want to take off or have them remove themselves. I didn’t make the status public ’cause that’s not my public belief. It’s my private trolling.”

He added that someone on his friends list saw the post and took a screenshot, then re-posted it out of context and without the full story. He also said that he has met trans people in person, and although he felt okay with them, being around them still made him feel uncomfortable.

“I don’t know why it does.” He said. “My only idea of why that might be because it’s unnatural in my eyes. I’m usually very accepting. I don’t care what anyone does or says as long as I’m not being bothered by it.”

Molina works in manufacturing and he is the vocalist of a local band. He said that some of his detractors tried to make him lose his job or lose custody of his son. He said that a former employer contacted him, asking him to remove the company’s name from his social media. He added that the employer conceded that he has the right to say offensive things.

Many forms of offensive speech are protected under the First Amendment, which means that people can say many offensive things without civil or criminal penalties. However, some people, such as Amanda Brian and Austin Heath, believe that some speech has harmful effects, even though people have the legal right to express it. 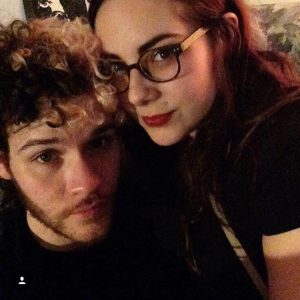 Brian, who used to work with Molina, says she believes that “as a cis white female,” she has a responsibility to let people know about “people like [Molina].”

“He just seems to hate anyone who isn’t like him and to think that he is someone trying to enter the music scene is scary to me. At the time of the post, he seemed serious. Plus, he’s had a history of wanting to start a fight club and stuff like that. I just want people to be safe,” says Brian. “Even if he wasn’t serious about physical aggression transphobia is damaging,” said Brian.

Trans advocate Rissa Trent agreed. She said she believes that transphobic statements and jokes contribute to a larger societal problem. 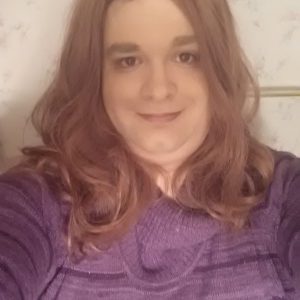 “It’s his ideas that are so accepted by society that pose a danger to us,” Trent says. “Because there are a million more like him. If it were just one person, I’d shrug it off.”

“Look at the trans murder and suicide rates that are caused by this sort of trolling.” Said Trent. “It’s not a matter of weak people, it’s a matter of society being against us and making it seem as if we don’t belong. Comments like, ‘Kill yourself’ or ‘You’re an abomination’ have a deep effect. If someone tells you something enough times, you’re going to believe it.”

Letters from the Closet is Fusion’s new submission series, in which we publish anonymous letters from people who aren’t ready to come out yet….