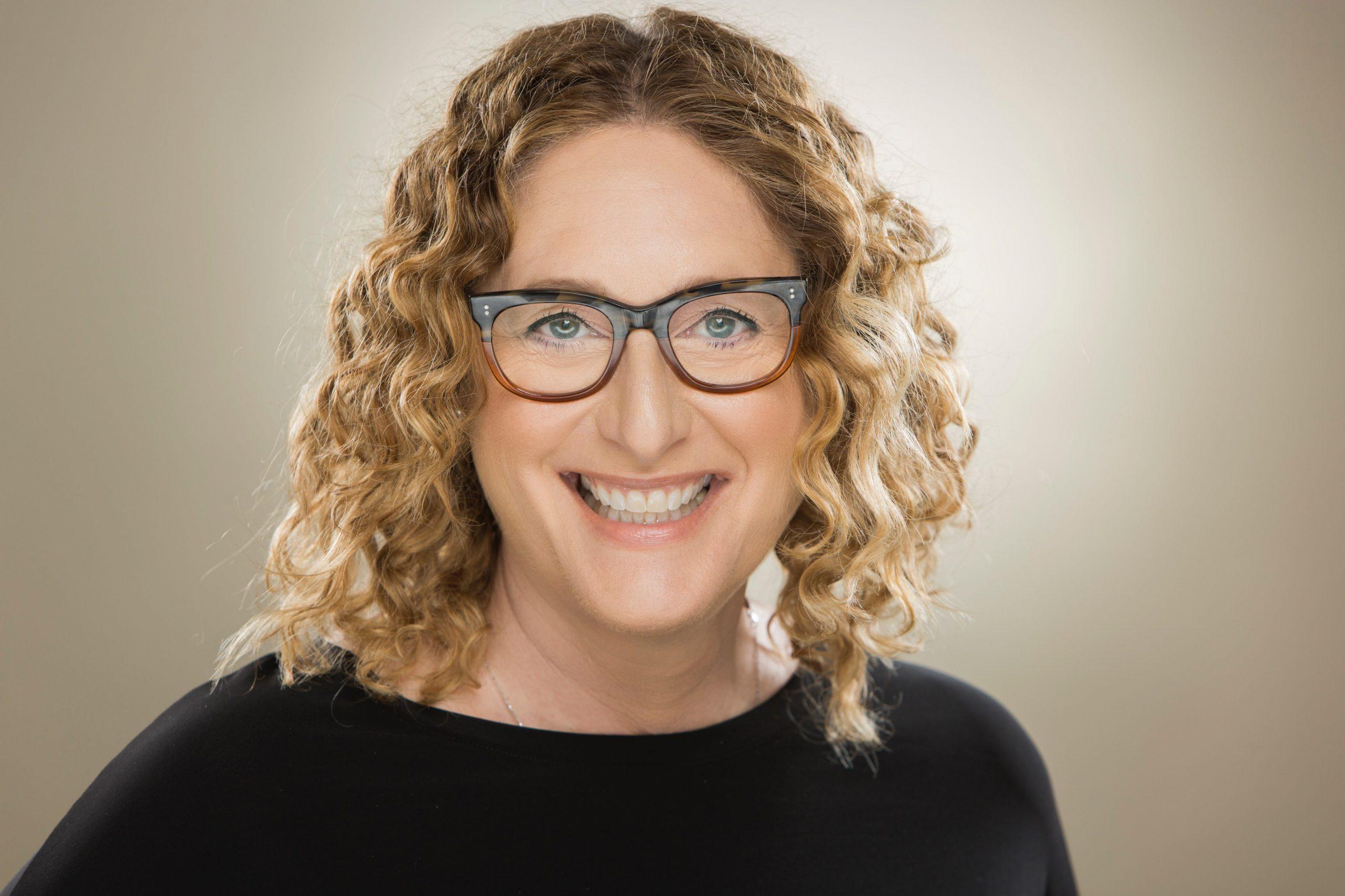 Comedian Judy Gold will be performing at #Kent’s first #Rainbow Weekend, a weekend-long celebration of the #LGBTQ+ community from March 6 and 7 in downtown Kent.

Beginning at Rutgers University in New Jersey, Gold started her comedy career because of a dare with friends.

“The first time I did a set, nothing had ever compared to my first laugh,” Gold says.

She is most inspired by her own life experiences and being a lesbian in the LGBTQ+ community.

“Queer people’s place in society has changed, and so has a comedian who speaks truth to power,” Gold says. “Being gay in the mid-90s and getting on the stage, versus being gay now, is a whole different experience.”

Not only do her experiences form her comedy, but the audience does, too. It is easy to determine the crowd by telling a few jokes and gauging their responses, Gold says.

“The audience is so much a part of a comedian’s show,” she says.

Gold performed for HBO and Comedy Central, starred in off-Broadway shows, wrote for many platforms like The New York Times and won two Emmy Awards for writing and producing “The Rosie O’Donnell Show.”

In 2005, she started her own podcast series “Kill Me Now,”which features celebrities’ stories. At the end of each interview, Gold asks them to share the things that aggravate them the most, because she finds it brings out strong passion.

Gold shares her excitement for the upcoming Rainbow Weekend and the welcoming LGBTQ+ community.

“Our community has the greatest sense of humor and open minds,” Gold says. “We just don’t take ourselves too seriously, so performing for the LGBTQ community is always a pleasure.”

Katie Matisse, the assistant director of #Kent State‘s LGBTQ+ Center, says it is great that the city of Kent is hosting Rainbow Weekend to make sure everyone is included.

“This is another step in Kent putting out an effort (so) LGBTQ people feel like they belong here. They can have a space here,” Matisse says.

They also say it is important for an LGBTQ+ performer to be represented in all forms of media.

“Judy Gold has recognition. People know her, so it’s really cool that she is coming to Kent,” Matisse says. “Celebrities let LGBTQ people know that we … can be successful and funny, and it lets people outside of the community know that we are human beings.”

Tickets for Gold’s performance are $25 through the Kent Stage and are available for students for free by emailing the LGBTQ+ Center at LGBTQSC@kent.edu.