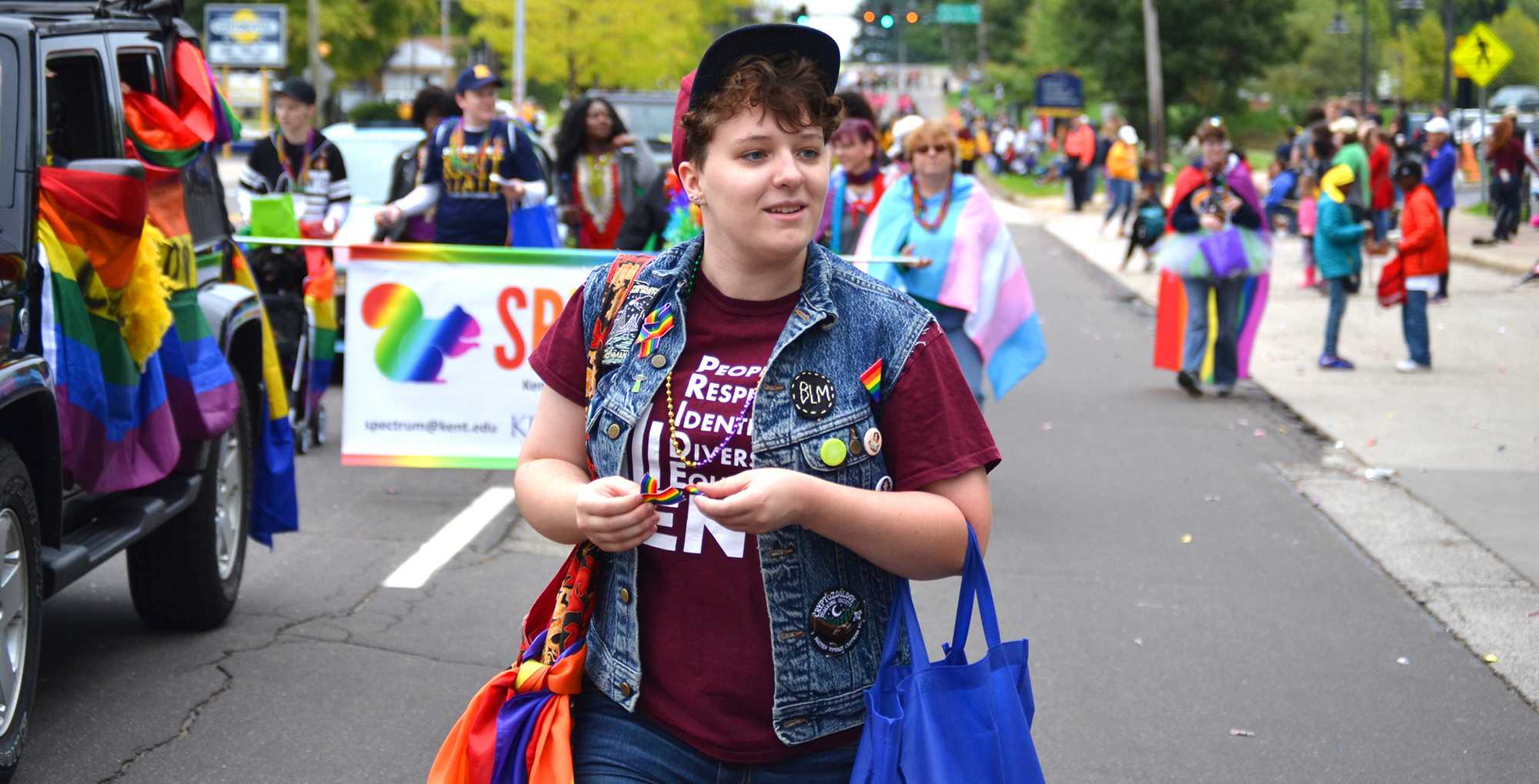 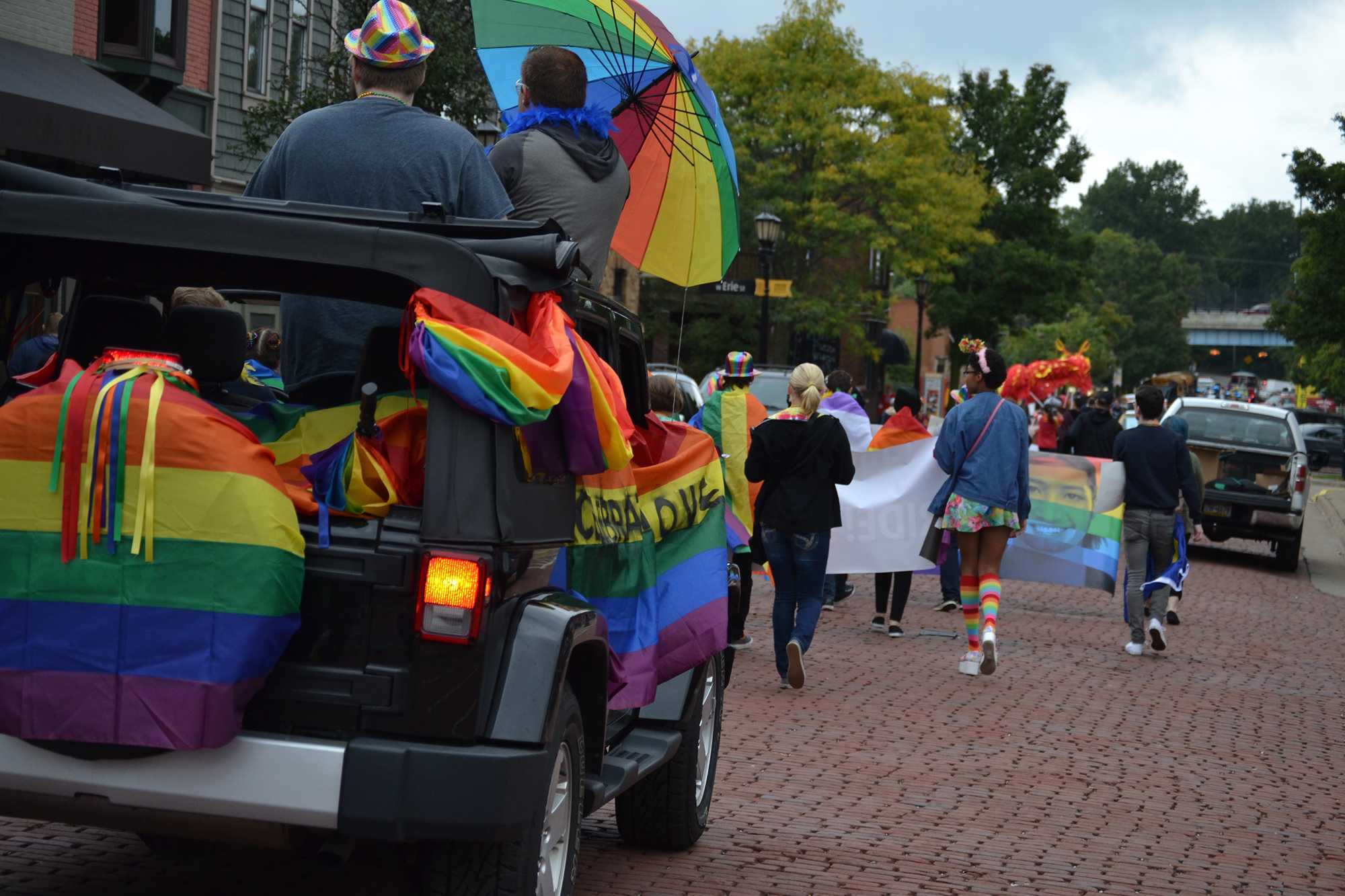 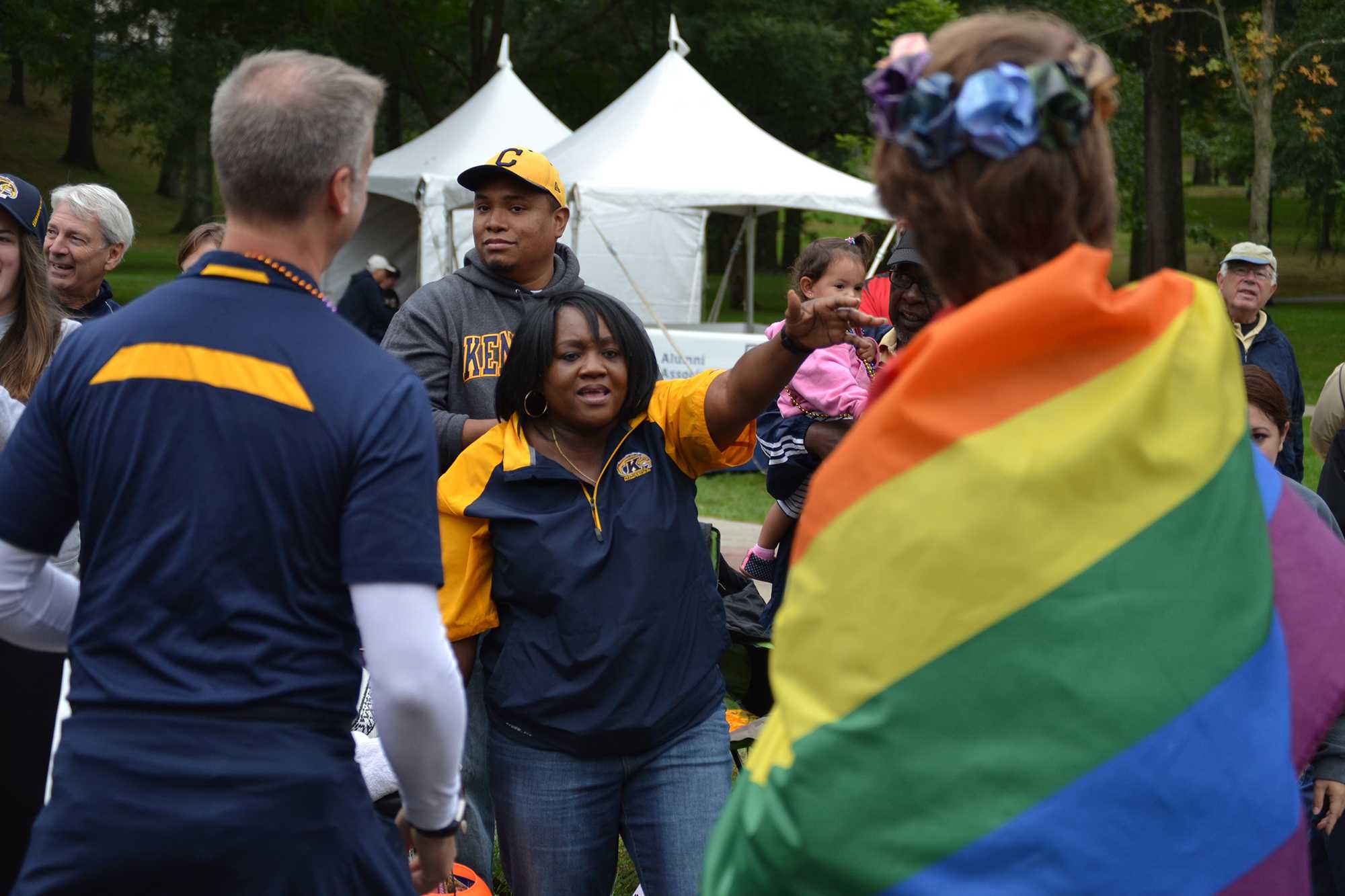 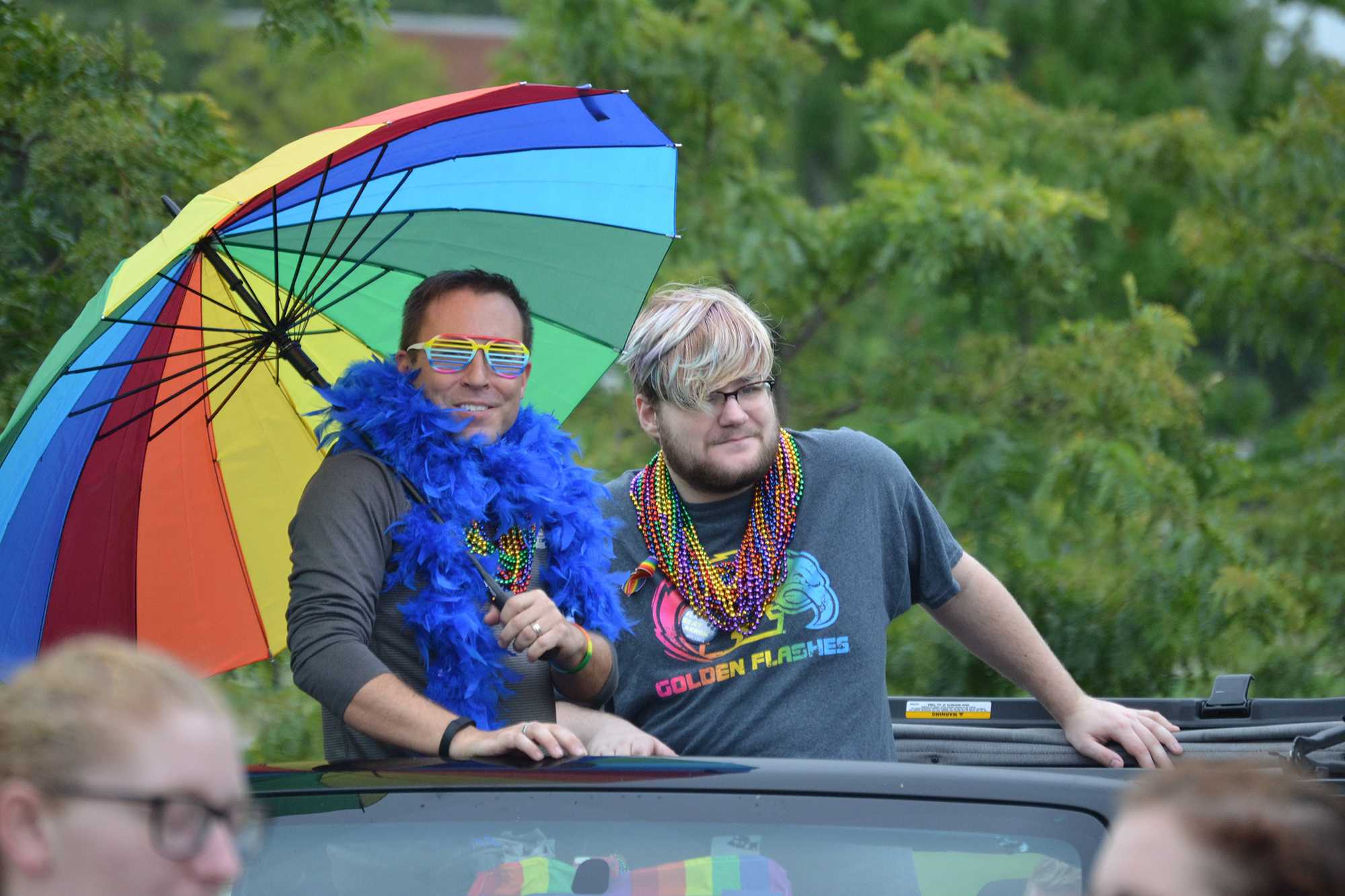 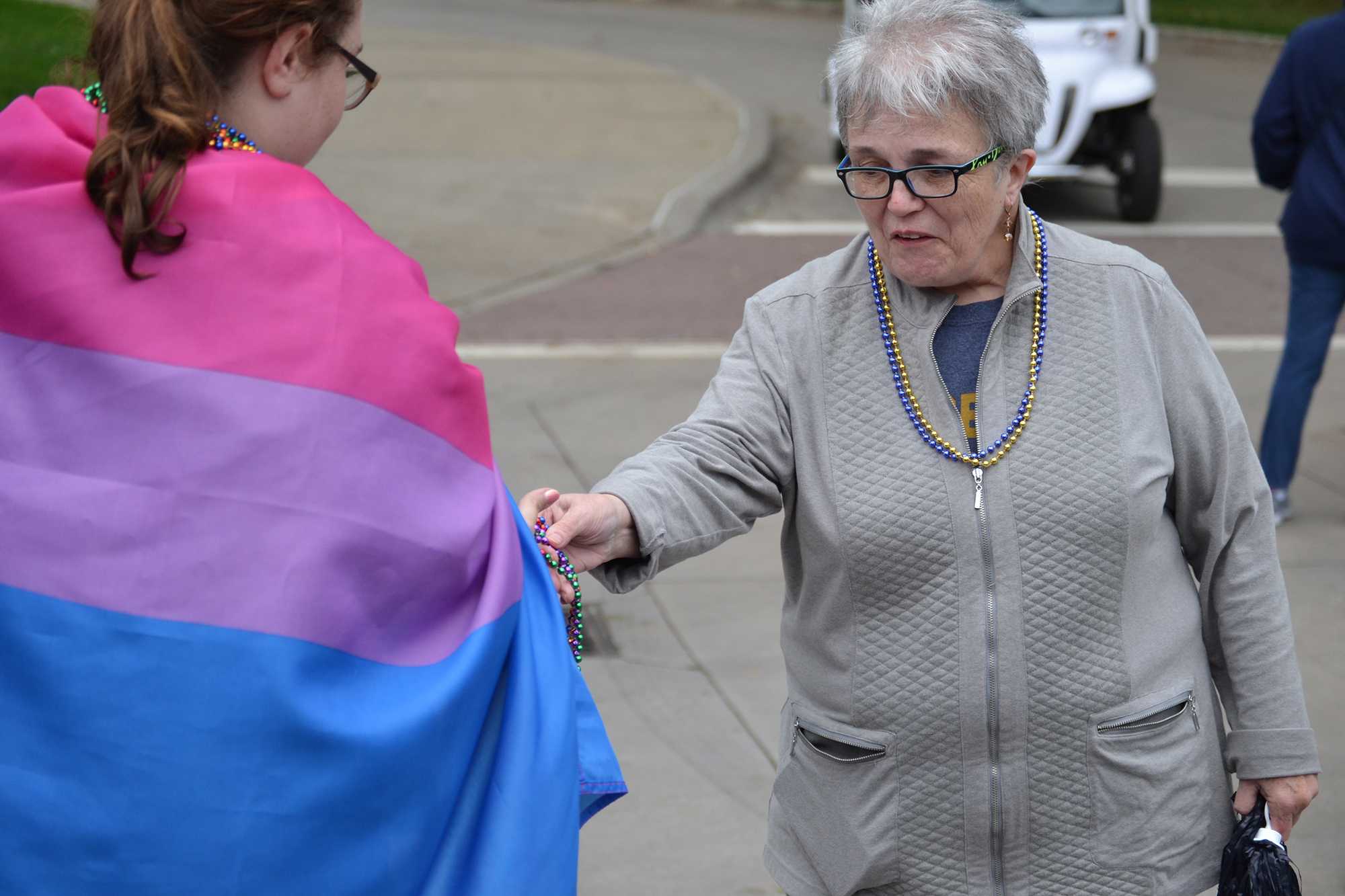 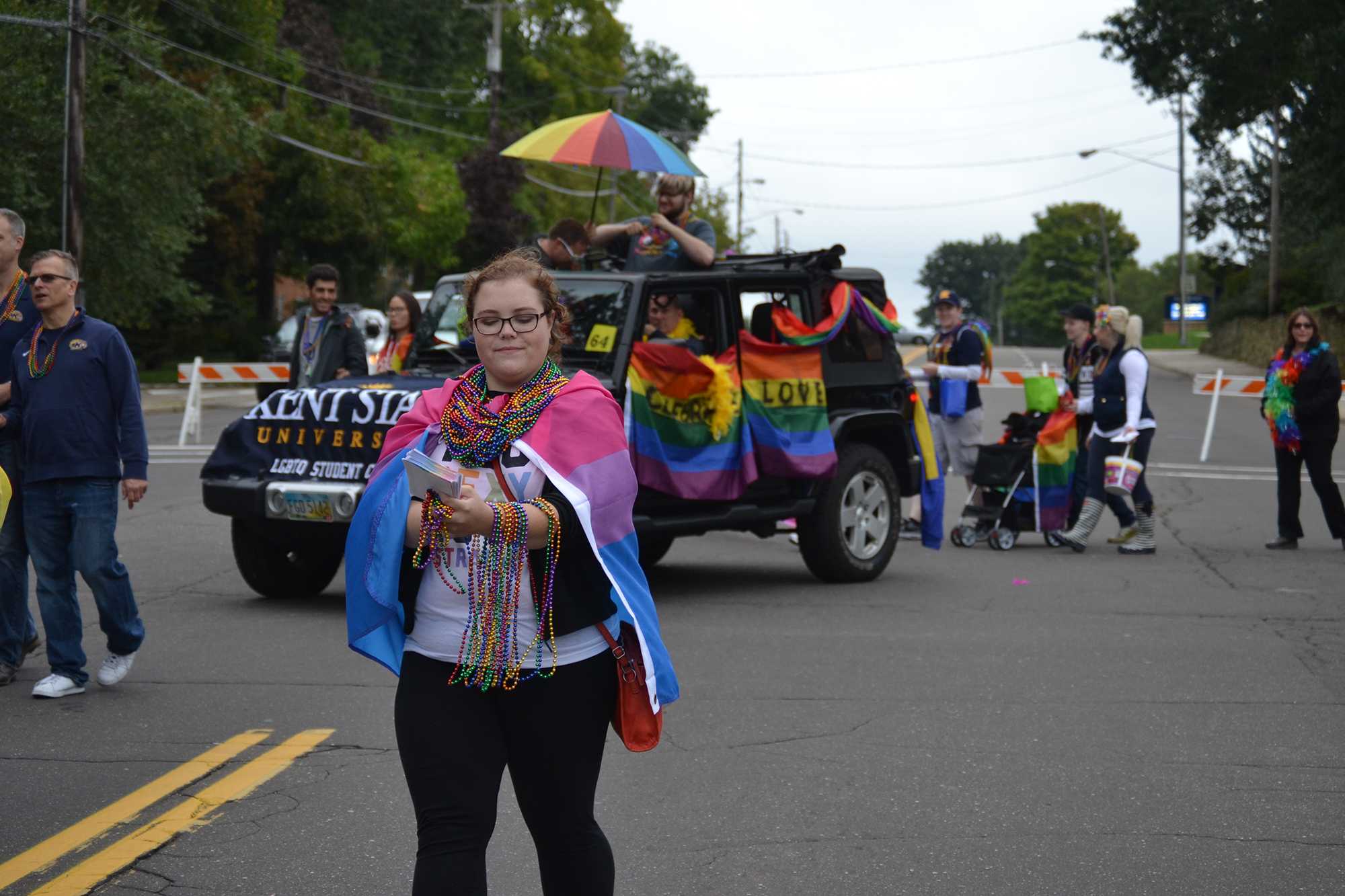 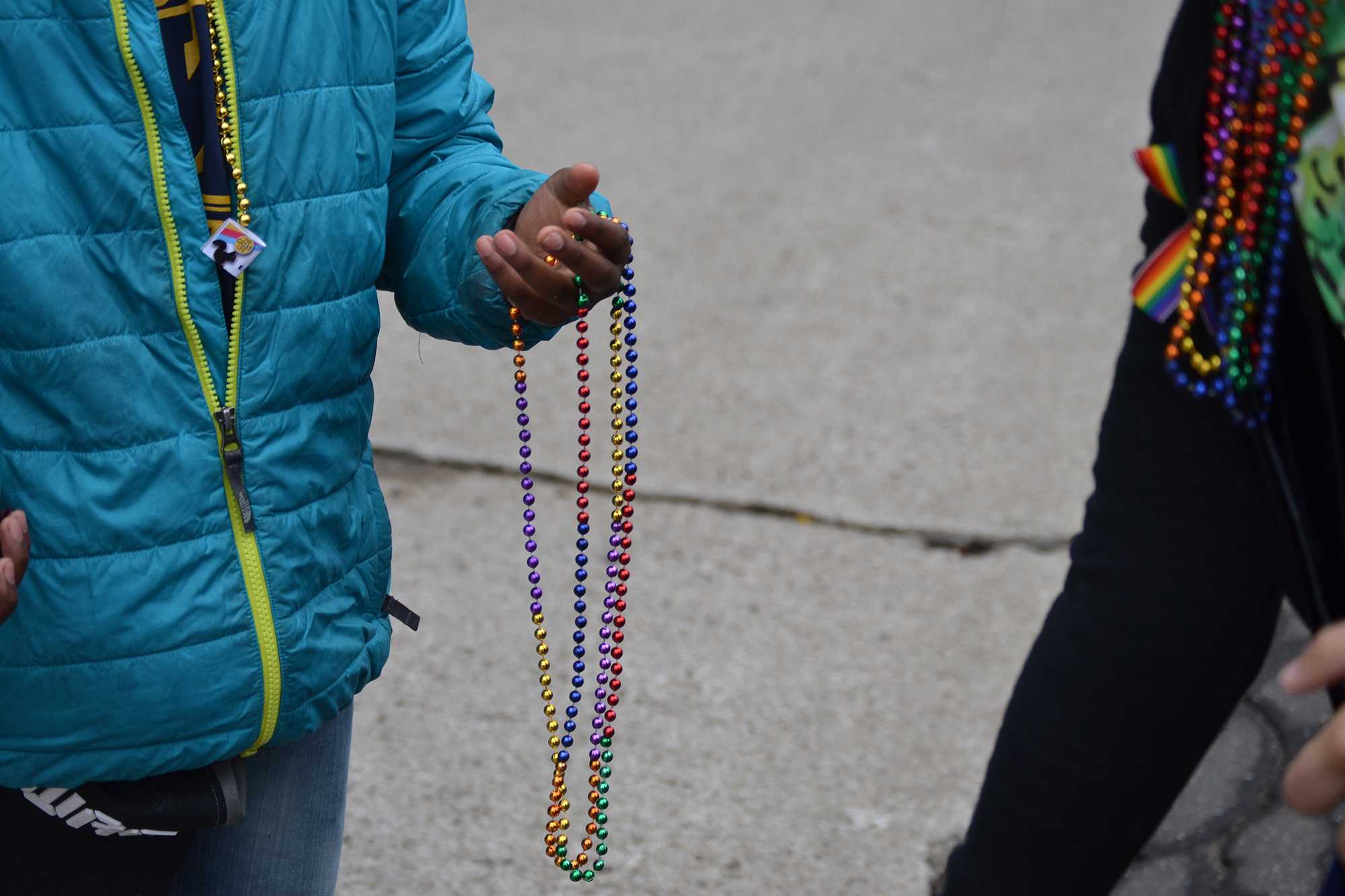 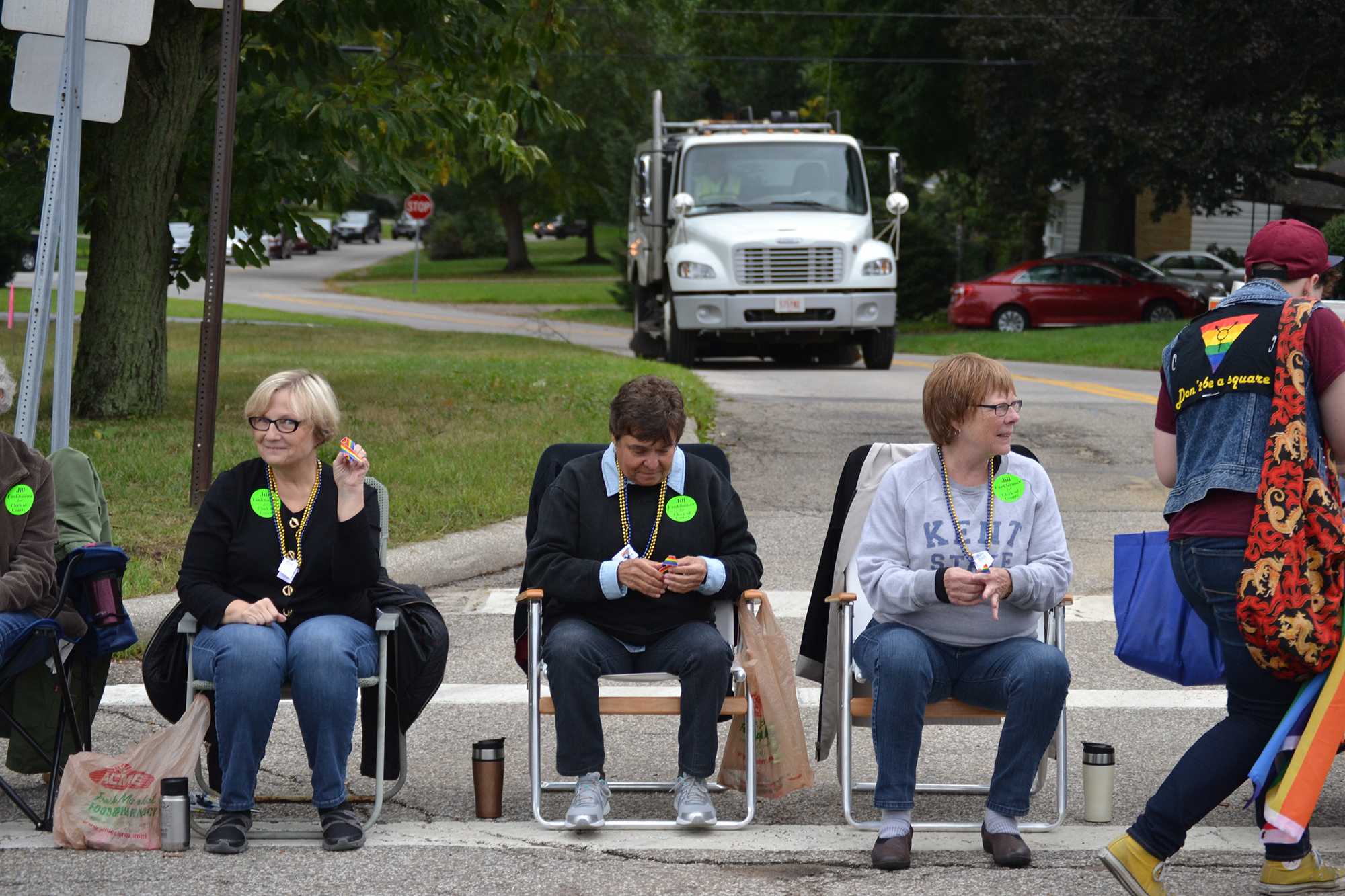 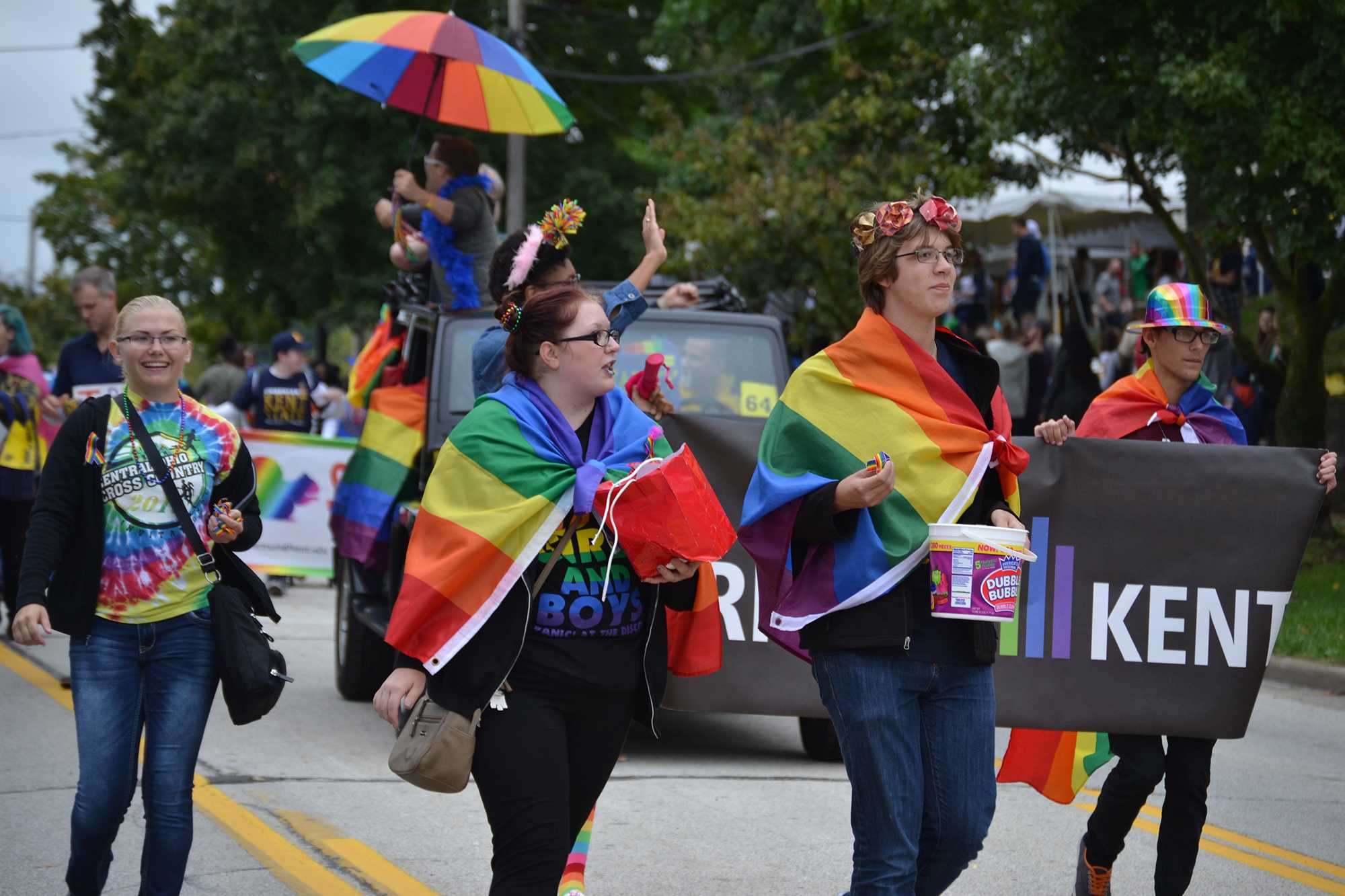 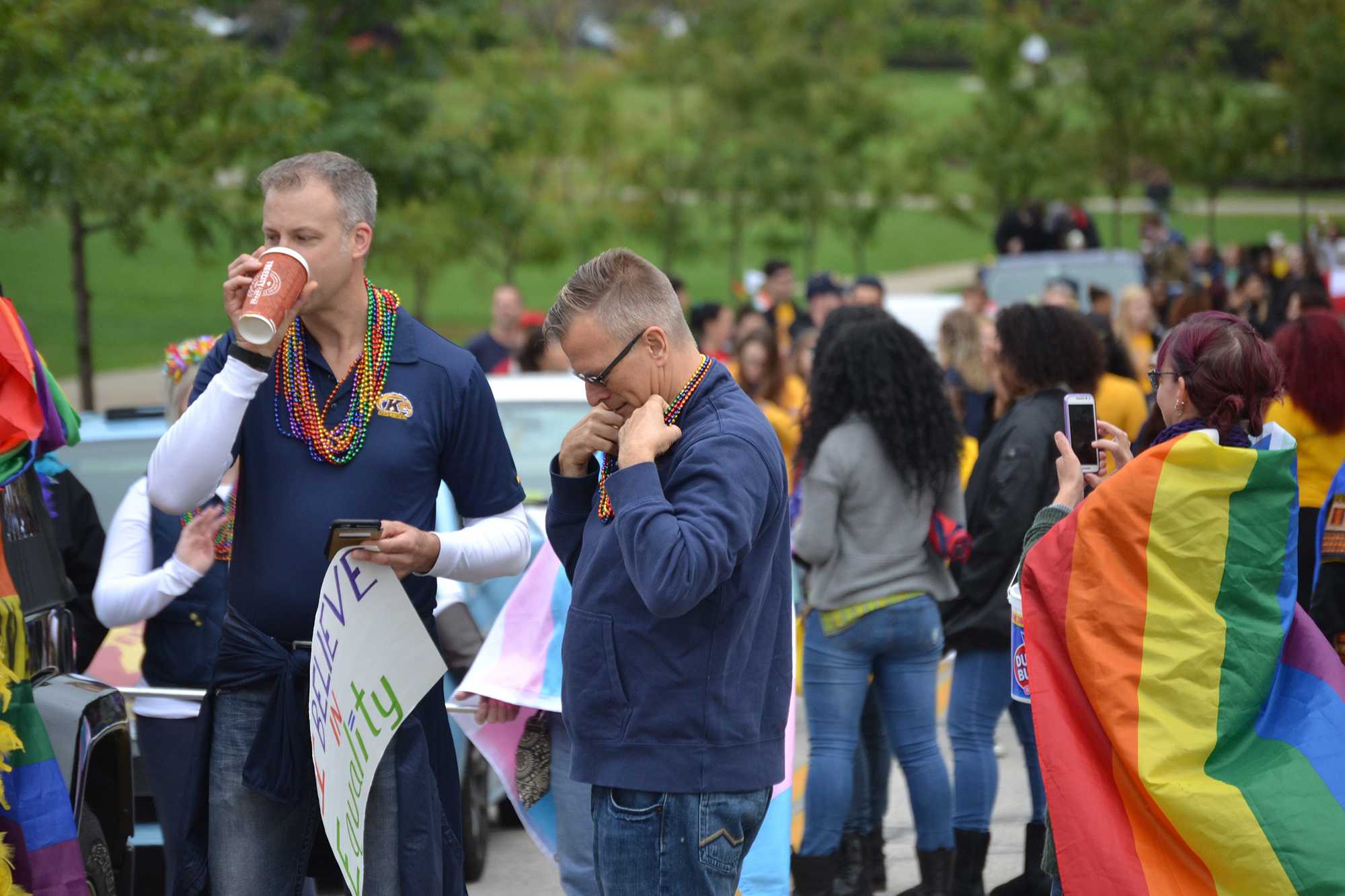 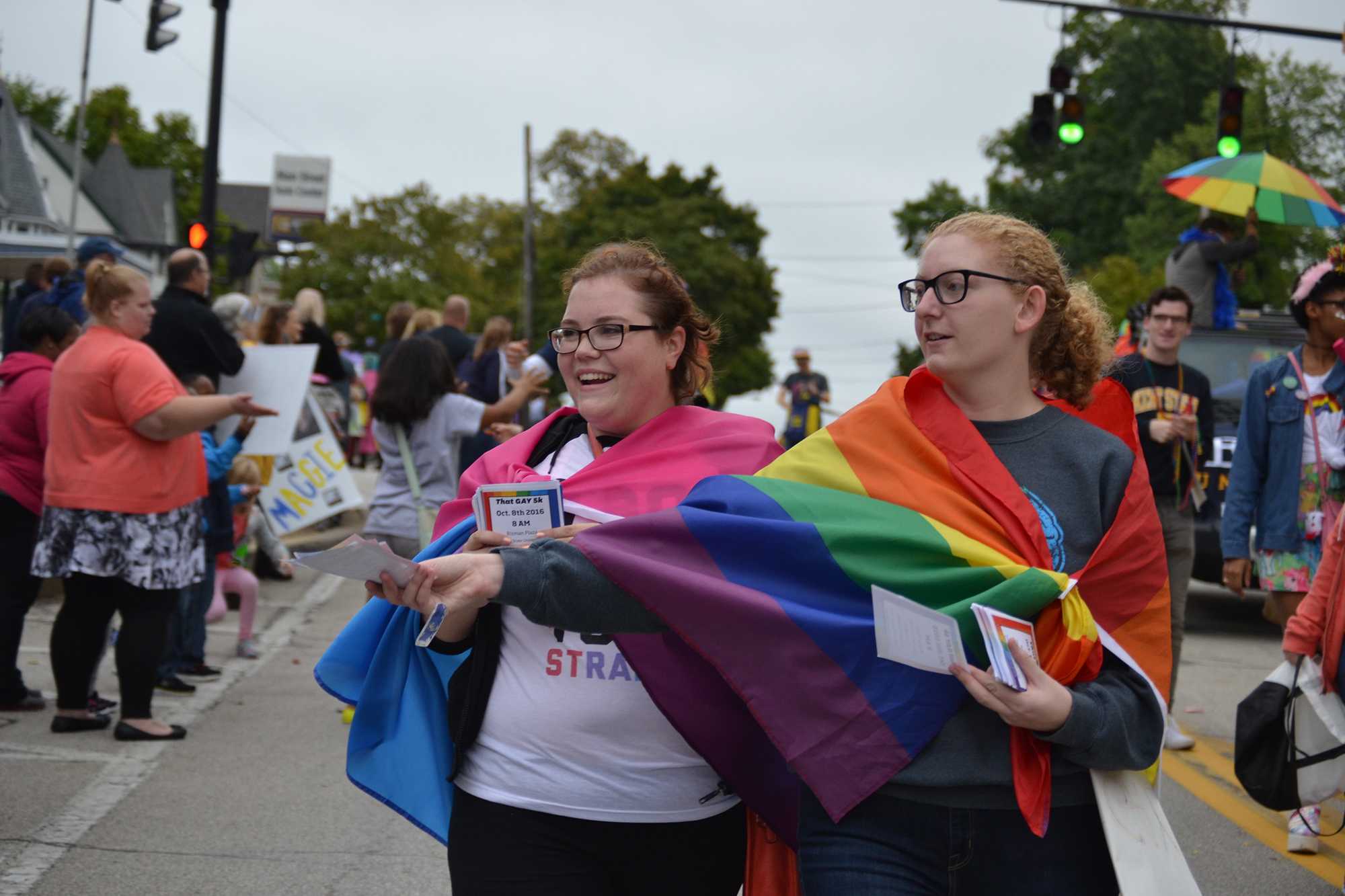 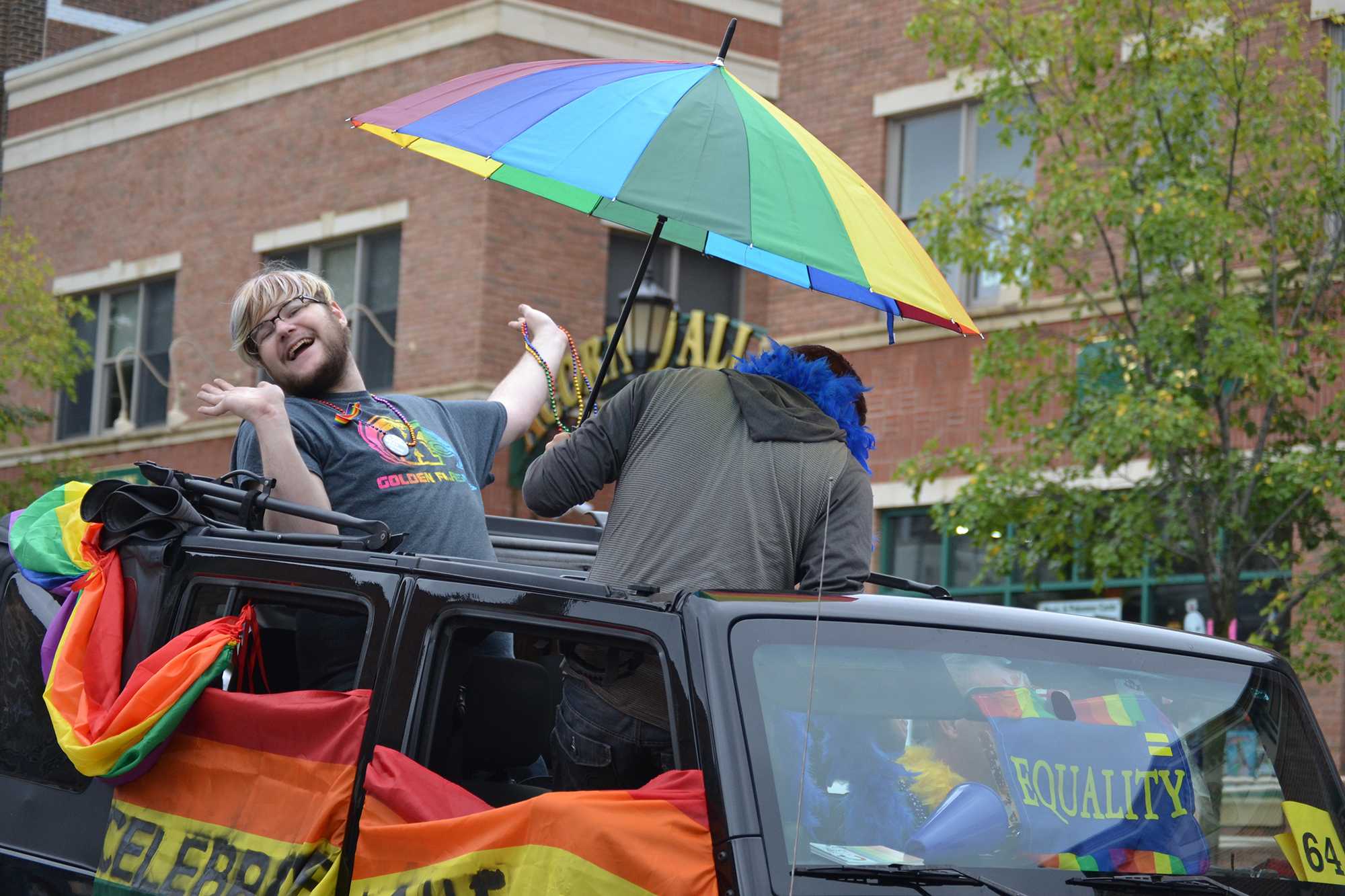 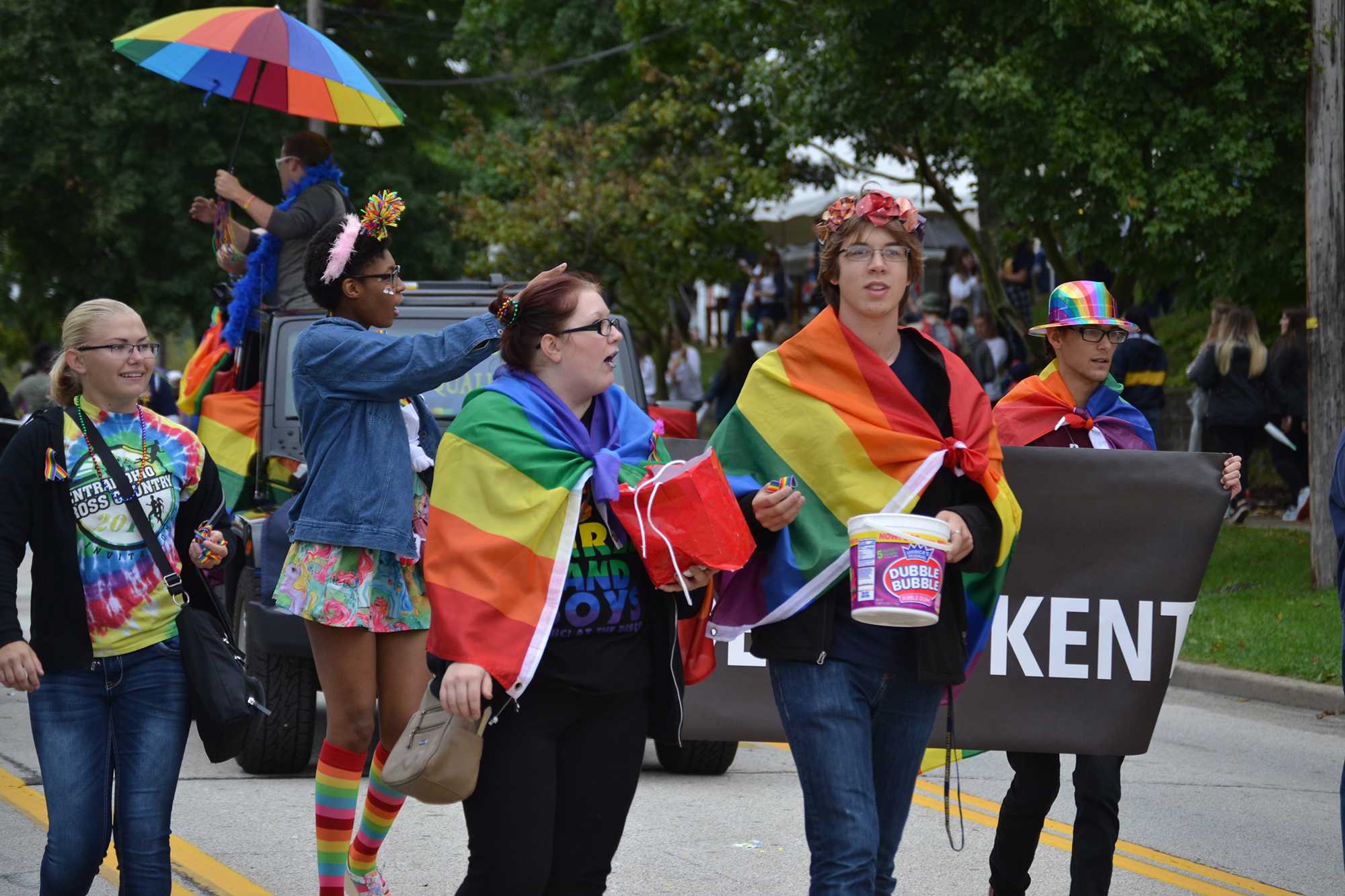 On Saturday, #Kent State held its annual homecoming celebration. Students and organizations marched in the homecoming parade, including Kent’s LGBTQ Student Center and Spectrum, the #LGBTQ group for faculty and staff.

After the parade, homecoming festivities continued with a 5K race, football game against Akron and Kiss on the K. LGBTQ visibility didn’t stop with the parade; couples of various genders shared kisses on Rizman Plaza. Although Akron won the football game, Kent State’s LGBTQ community reminded attendees that, once again, love wins.

Another opportunity for Kent’s LGBTQ community to be visible is coming up this Saturday. The LGBTQ center is hosting “That Gay 5K.” Proceeds from the event will benefit the LGBTQ emergency fund, which provides assistance to LGBTQ Kent State students in need.

In the 21st century we’ve seen an evolution of the #music industry with stars like Lady Gaga, Usher, Ke$ha and Taylor Swift. It’s hard…