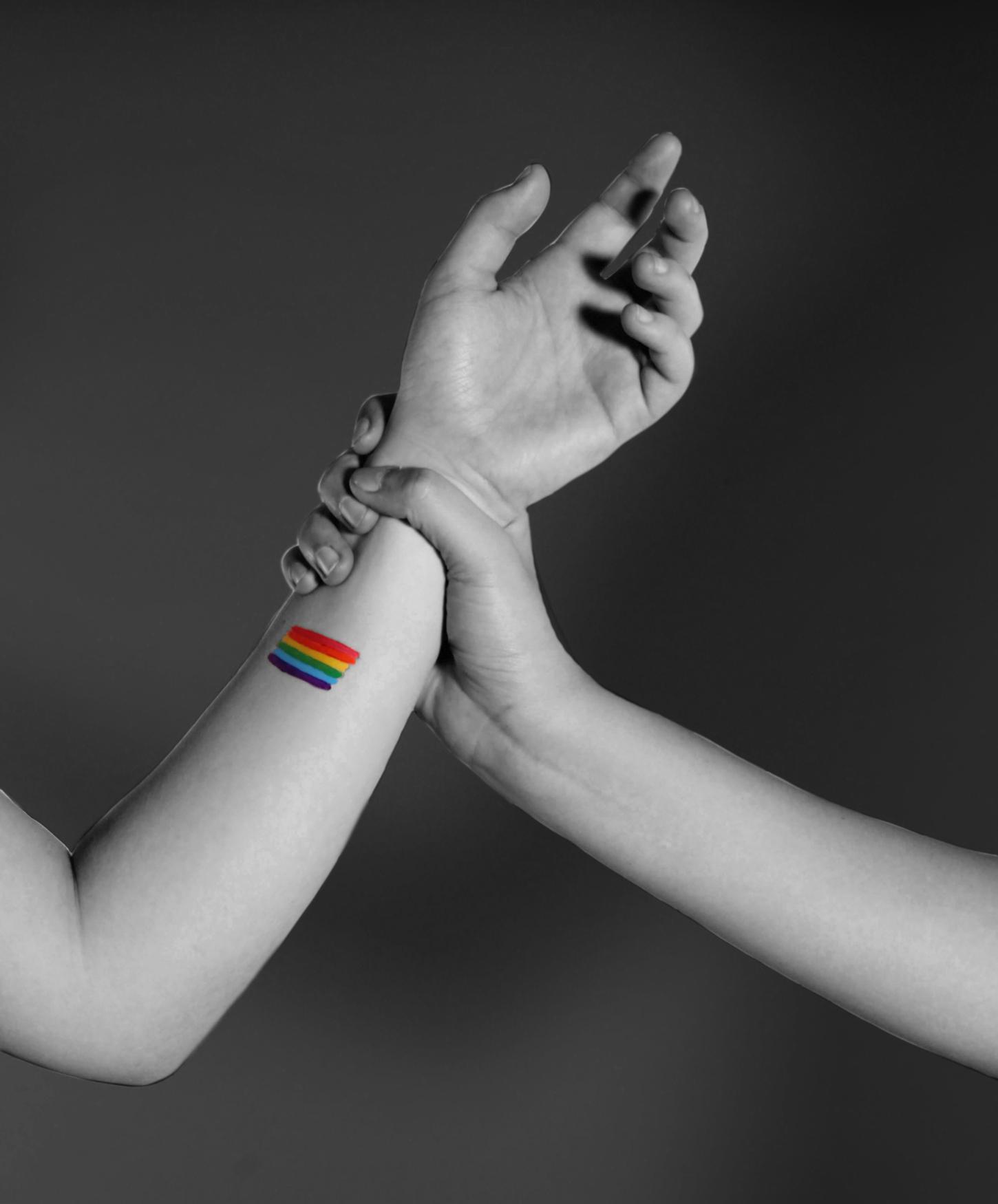 Editor’s note: Rylee Crowley is the Marketing Coordinator of KSU Blue, a student organization dedicated to raising awareness about #trafficking.

People like to think they live in a world where slavery exists only within the confines of their history textbooks. Unfortunately, this is not the case. In 2019, 22,326 cases of people being sold, traded and transported across the United States were reported to Polaris, an organization dedicated to ending human sex trafficking. Often, these victims are minors, and the #LGBTQ+ community is at much more risk of trafficking than the general population.

In addition to underreporting, misinformation about trafficking is commonly spread. One misconception about sex trafficking is that it is always a hostage situation. Although this can happen, sex trafficking most often occurs when the victim is manipulated into engaging in commercial sexual acts due to financial stress, debt bondage or romantic involvement with their trafficker, a feeling known as Stockholm syndrome.

Members of the LGBTQ+ community are more likely to be abused through sex trafficking  because they deal with many unique hardships. They may face acts of violence, discrimination and financial instability that non-LGBTQ+ people do not experience. LGBTQ+ people may face more difficulty obtaining employment, which creates financial instability in their lives. This can lead to obstacles when trying to meet basic needs, which in turn leads to vulnerability when they are targeted by a sex trafficker, especially when the victim is a minor. According to Polaris’ report, “Sex Trafficking and LGBTQ Youth,” LGBTQ+ youth are three to seven times more likely “to engage in survival sex to meet basic needs, such as shelter, food, drugs, and toiletries” than non-LGBTQ+ youth.

Homelessness is a factor in the disproportionate number of LGBTQ+ people that are affected by sex trafficking. Many individuals in the community do not have stable housing. The number of homeless minors that are currently in the United States is estimated to be 1.6 to 2.8 million, and of that, 20 percent to 40 percent identify as LGBTQ+, according to The Center for American Progress. LGBTQ+ youth are often faced with homelessness when their parent or guardian is unwilling to accept their identity. This can create great financial stress and feelings of desperation. These hardships are capitalized on by sex traffickers and used to abuse homeless LGBTQ+ youth.

In addition to homelessness, many victims of sex trafficking in the LGBTQ+ community do not receive sufficient legal help because of institutionalized homophobia and transphobia in law enforcement.

In a webinar hosted by the Thomson Reuters Institute, panelist Lynly Egyes, legal director of the Transgender Law Center, had said that “LGBTQ+ people in the U.S. are not often seen as victims of trafficking, nor able to tell their stories safely due to bias in law enforcement.”

Traffickers may target transgender people because of their reluctance to engage with law enforcement. Transgender individuals have a history of abuse by the police and may be unwilling to seek help from them. If survivors do not feel comfortable contacting the police, the National Human Trafficking Hotline is an alternative.

Although the annual #Lavender Graduation ceremony has been postponed due to the #COVID-19 pandemic, the #LGBTQ+ Center still plans to celebrate graduates.  “We’re heartbroken…