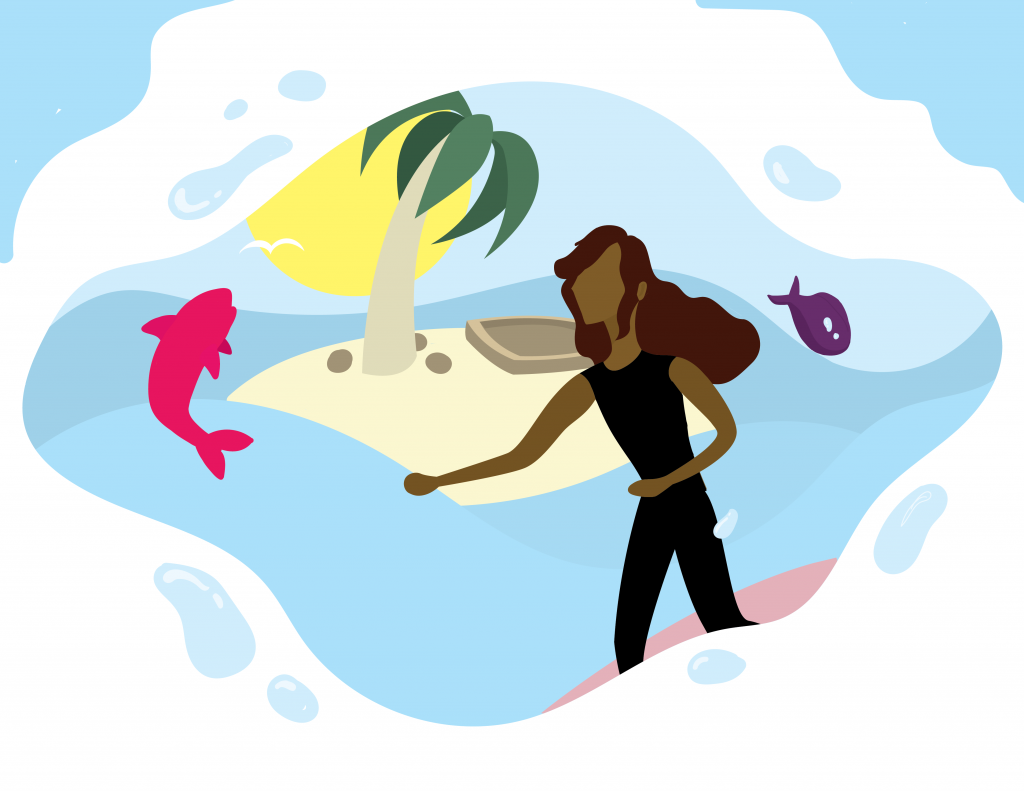 May 22nd: #LGBTQ Ohio residents testify before the Ohio Senate in support of ‘Ohio Fairness Act.’

Ohioans present their experiences of discrimination in the LGBTQ community to the Ohio Senate’s Judiciary Committee in Columbus as they advocate for the “Ohio Fairness Act,” an anti-discriminatory policy providing LGBTQ protections in housing, employment and other public institutions. The bill has been introduced seven times in the past 11 years.

Angel finds her wings and Elektra is regaining her stride in the second season of the Golden Globe-nominated show that made Billy Porter the first openly gay African American actor to be nominated for an Emmy as the lead actor in a drama.

University of Botswana student Letsweletse Motshidiemang led a case to decriminalize the law banning same-sex acts. The law was ruled discriminatory by the Botswana High Court, and the decision was celebrated within the Botswana Democratic Party.

New York City’s Pride community honored the 50-year mark of the revolutionary Stonewall riots with over 50 events in the month of June. The event’s finale? 5 million people marching through Manhattan for the pride parade.

Medina City Council passed an anti-discrimination policy for LGBTQ protections against intolerance in housing, employment and public accommodations due to gender identity or sexual orientation by a vote of 5-2.

Tessa Thompson sparked excitement at San Diego Comic-Con after stating: “As a new king, (Valkyrie) needs to find her queen.” Fans were quick to question if Valkyrie, in “Thor: Love and Thunder,” would become the long-awaited LGBTQ representation in the MCU– a question confirmed by Marvel Studios President Kevin Feige.

Yelena Grigoryeva, a human rights and LGBTQ rights activist, was killed after her name appeared on a homophobic Russian website that promoted hunting down LGBTQ individuals in Russia.

The new youth center offers LGBTQ youth mental health care, wellness checks and education, , and it also provides support programs for families. It is staffed by two physicians, an endocrinologist, a social worker and a therapist. The center is located at 215 W. Bowery Street in the Considine Professional Building

Conor Climo was arrested after being caught allegedly planning a bombing attack targeted at Jewish and LGBTQ people. Climo, who was connected to white supremacist groups, faces a prison sentence of up to 10 years.

#Kent State will have its first ever pride festival Thursday. While this is exciting news for #LGBTQ+ students and community members alike, some might…