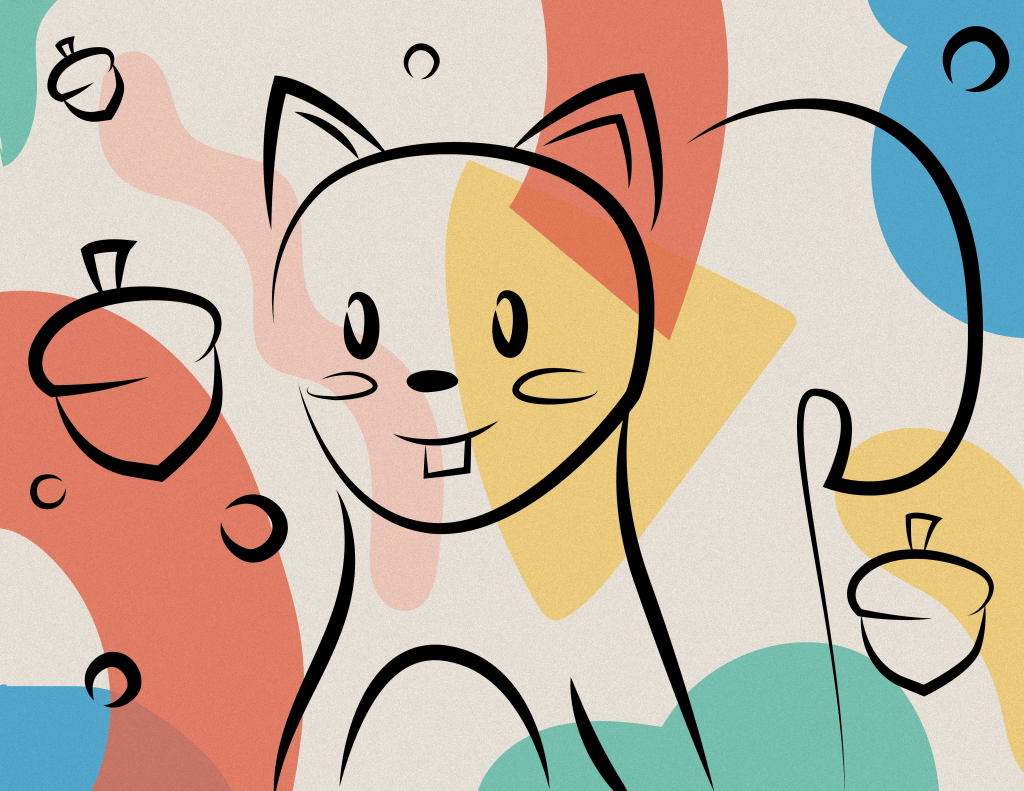 #Kent State will have its first ever pride festival Thursday. While this is exciting news for #LGBTQ+ students and community members alike, some might find themselves more hung up on why an event like this is just now happening.

Following the Stonewall Riots of 1969, the LGBTQ+ liberation movement within our country began to gain momentum. Kent State would grow to play a strong role, often being the first university to establish various organizations.

The summer of 1971, Dolores Noll, an English professor at Kent State came out publicly as lesbian. Shortly after, Noll, along with students Bill Hoover and Gail Pertz, held Kent State’s first pride meeting as the Kent Gay Liberation Front. The meeting attracted 70 students and set the foundation for what would become PRIDE! Kent as we know it today. This makes PRIDE! Kent the oldest, continuously viable, student pride organization in the country.

Noll continued her involvement in Kent State’s LGBTQ community. She was one of the few to teach LGBTQ courses throughout the 1970s and 1980s until her retirement. These courses would later become the groundwork for the LGBTQ Studies minor, which was established in 2001 as the first in the state of Ohio. Much of the progress that Kent State has made over the years is reflected in the perfect score received from the Campus Pride Index 2019 report.

Now, 50 years after the Stonewall Riots, Kent State will hold the Rainbow Squirrel Festival. Having been pioneers of pride, why has it taken so long to host such an event?

Molly Merryman, Director of the Center for the Study of Gender and Sexuality, agrees. The advancements that Kent State has made, up until recently, were primarily done by students and volunteers. This made it difficult for these advocates to find the time to be able to organize such an event, she says.

“It’s not just LGBT folks fighting for LGBT folks. It’s the institution,” Merryman says. “And I think that sets the climate for the Rainbow Squirrel Festival to come along to celebrate what we’re doing.”

And that’s exactly what Dudley wants this event to be: a celebration.

“We want people to be able to come and express themselves in a fun environment,” he says.

The Rainbow Squirrel Festival will be held Oct. 3 on Risman Plaza from 2-8 p.m.

There will be tabling, in a similar style to Black Squirrel Festival, with on- and off-campus organizations. These groups include PFLAG Kent, CANAPI from Akron and more. Some of the off-campus organizations will offer helplines along with other information– something Dudley says “is important to have because it helps you to get a footing when you’re not on campus.”

Along with tabling, there will be vendors and food provided. The Rainbow Squirrel Festival will also have entertainment for the night with a DJ, followed by the main event, the drag ball. Dudley explained that in a ball, unlike in a drag show, you dress up as the sex you identify as rather than the opposite sex.

Dudley encourages anyone that is able to come and get the most out of this event.

“Come to this event, whenever you can come,” he says. “Meet some of the vendors, get that information, meet new people, connect and have some fun.”

The Rainbow Squirrel Festival is an event that has been in the making for a long time. Getting to attend the festival will be a chance to witness a part of history here at Kent State.

Painesville City Council held a meeting last Monday to discuss Policy 413, which the American Civil Liberties Union of Ohio described in a letter as “racially…