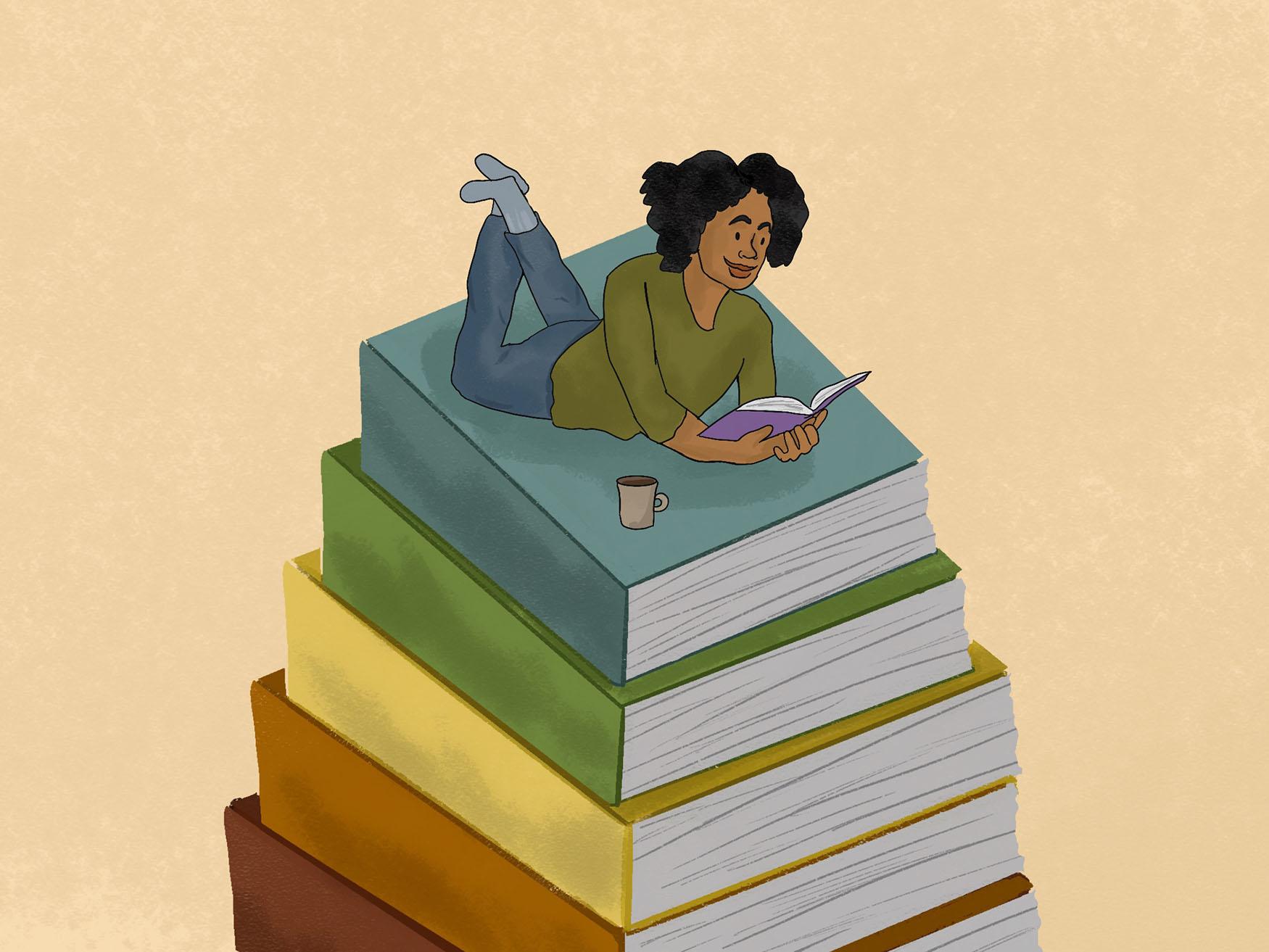 Literature has been used to educate, entertain and tell the stories of a group of people for thousands of years. Representation in all forms of media is important, especially for #LGBTQ+ people and people of color, as they shape how the world views them and gives people within those communities something to relate to. Here’s a list of must-read #books written by and for LGBTQ+ people of color.

“Aristotle and Dante Discover the Secrets of the Universe” by Benjamin Alire Sáenz
Aristotle “Ari” Mendoza is angry at the world, with no friends and a brother in prison that his family refuses to talk about. Dante Quintana is a know-it-all with strange philosophies about the world and the son of two loving parents. The novel follows these two Latinx teens after they meet in a swimming pool while living in El Paso, Texas, in the 1980s. What is initially a story about an awkward friendship that started with the titular characters bonding over their strange names turns into a heartwarming story about love, friendship, identity and family. The novel, written by a Latinx gay man, is beautifully written and sure to make you laugh and cry.

“The Tradition” by Jericho Brown
“The Tradition” is a beautiful and harrowing poetry collection, exploring themes of Blackness, queerness, fatherhood, worship and trauma. The first half of the book shines a light on collective experiences and politics of LGBTQ+ people of color, while the second half focuses on the poet’s life and struggles with his identity and the world. “The Tradition” has been awarded the 2020 Pulitzer Prize in poetry and is written by Jericho Brown, a Black gay man.

“I’m Afraid of Men” by Vivek Shraya
Vivek Shraya is a South Asian trans artist who has been told throughout her life that she was not masculine enough as a little boy and not feminine enough as a woman. In her memoir, Shraya tells the reader of her experiences with sexism, transphobia and harassment, as well as the daily compromises she makes to protect herself from judgement, ridicule and heartbreak. The book explores the treatment of women and members of the LGBTQ+ community in Canada, where Shraya lived, and explores how we might re-imagine gender and masculinity in years to come.

“On Earth We’re Briefly Gorgeous” by Ocean Vuong
“On Earth We’re Briefly Gorgeous” is a letter from a son to his Vietnamese mother who cannot read. The letter reveals the family’s history and explores race, gender, sexuality, masculinity, grief, language and the power of telling one’s own story. It is told in a series of snippets and moments and reads almost like a poetry collection, with each section capturing a specific moment and revelation in the son’s life.

“You Should See Me in a Crown” by Leah Johnson
This book follows Liz, a Black queer girl with anxiety, who wants to go to college. Liz must win her school’s prom queen crown to earn a scholarship that comes with it, as it is the only way for her to be able to afford and attend her dream school. Trouble arises when she gets a crush on another prom queen contestant. “You Should See Me in a Crown” is about a cute and quirky forbidden romance that also happens to be Black and queer. It was written by Leah Johnson, who is a Black queer woman herself.

“In the Dream House” by Carmen Maria Machado
“In the Dream House” is a haunting and lyrical memoir that chronicles Latina author Carmen Maria Machado’s same-sex relationship with an abusive partner. It focuses on Machado learning how to heal and love again, while also dealing with conflicting emotions and the pain that lingers after. Machado also discusses the unique difficulties of being in an emotionally and verbally abusive queer relationship.

In the professional world, you’ve got to get used to some harsh scrutiny from your peers, especially in the world of American #politics. The…