These figures would make the Women’s March the biggest protest in U.S. history. Despite, or perhaps because of the protest’s massive size and publicity, some commentators have criticized its cissexism. Critics refer to marchers’ distinctive “pussy hats” and some protest signs implying that physical traits determine gender.

Organizers are working closely with Capitol Pride to schedule and plan an event on June 11, 2017 to coincide with D.C.’s annual pride festival.  June is National Pride Month, so cities around the country will hold festivals throughout the month, but the event in D.C. could shape up to be one of the biggest in history.

On Jan. 21, the day of the Women’s March, David Bruinooge created a page on Facebook called National Pride March. The page has already received over 27,000 likes.

If you’re interested in preserving and advancing LGBTQ rights, make reservations, book your travel and attend this event which is bound to be historic.

Photos from the Women’s March: 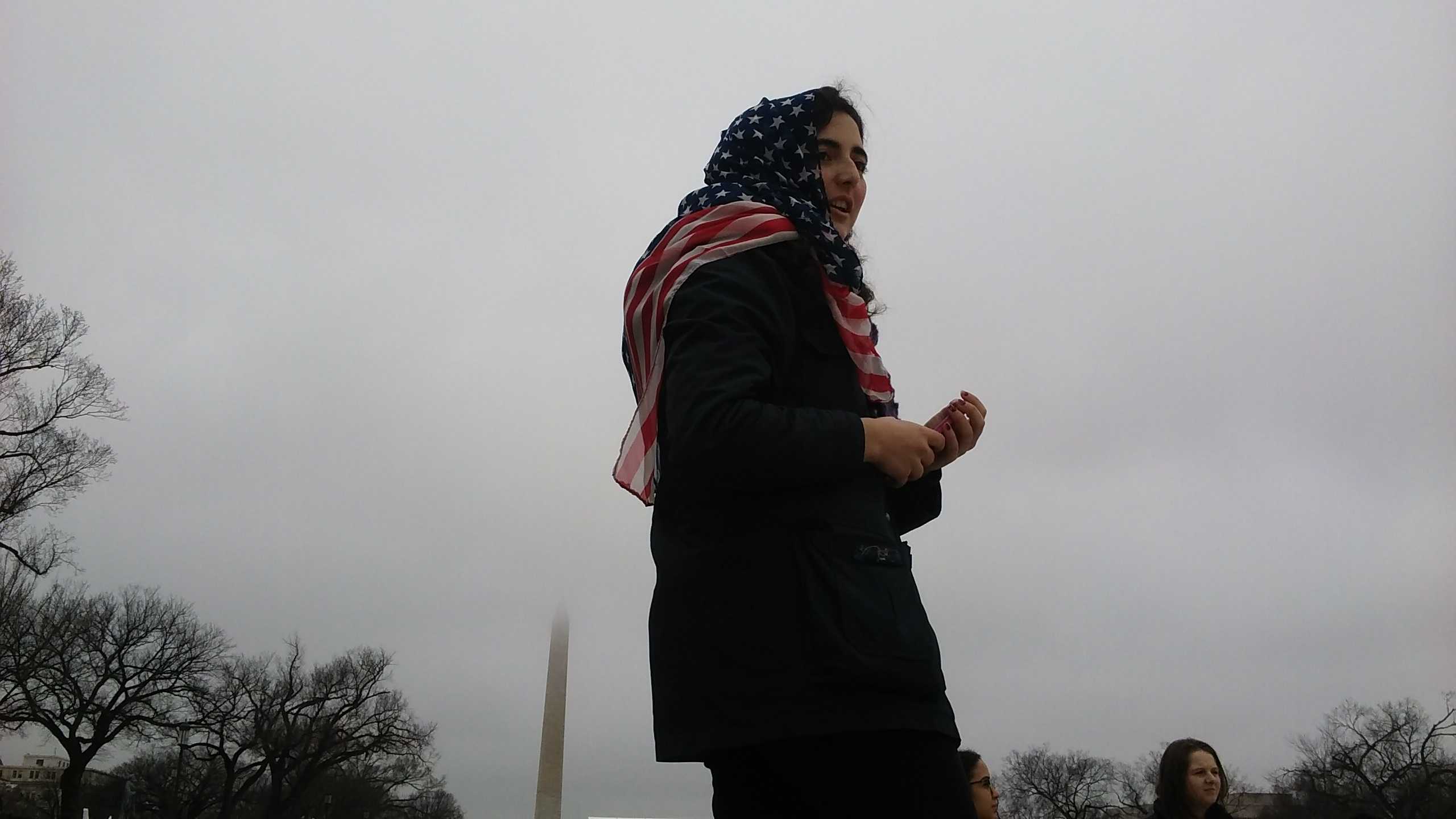 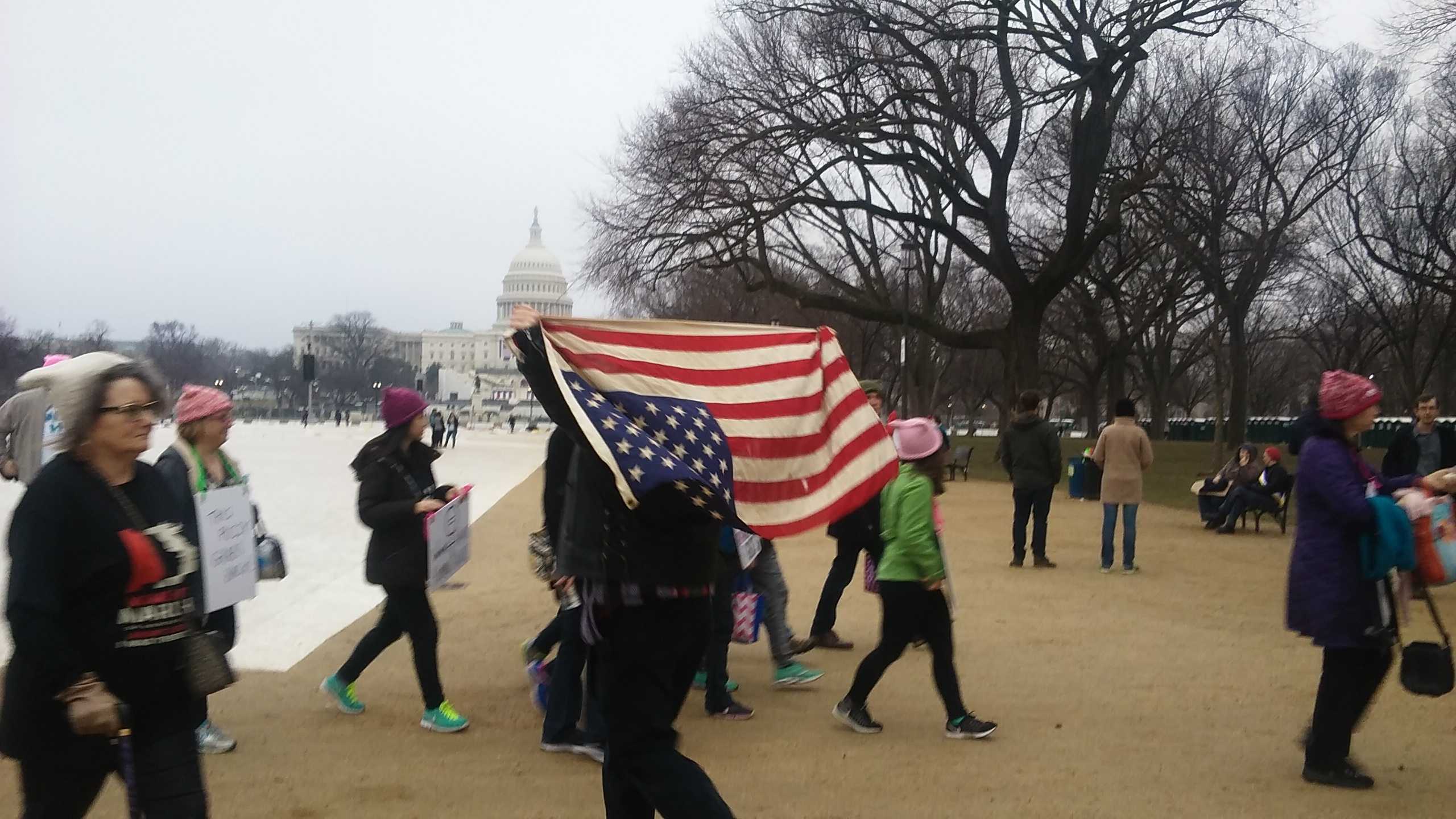 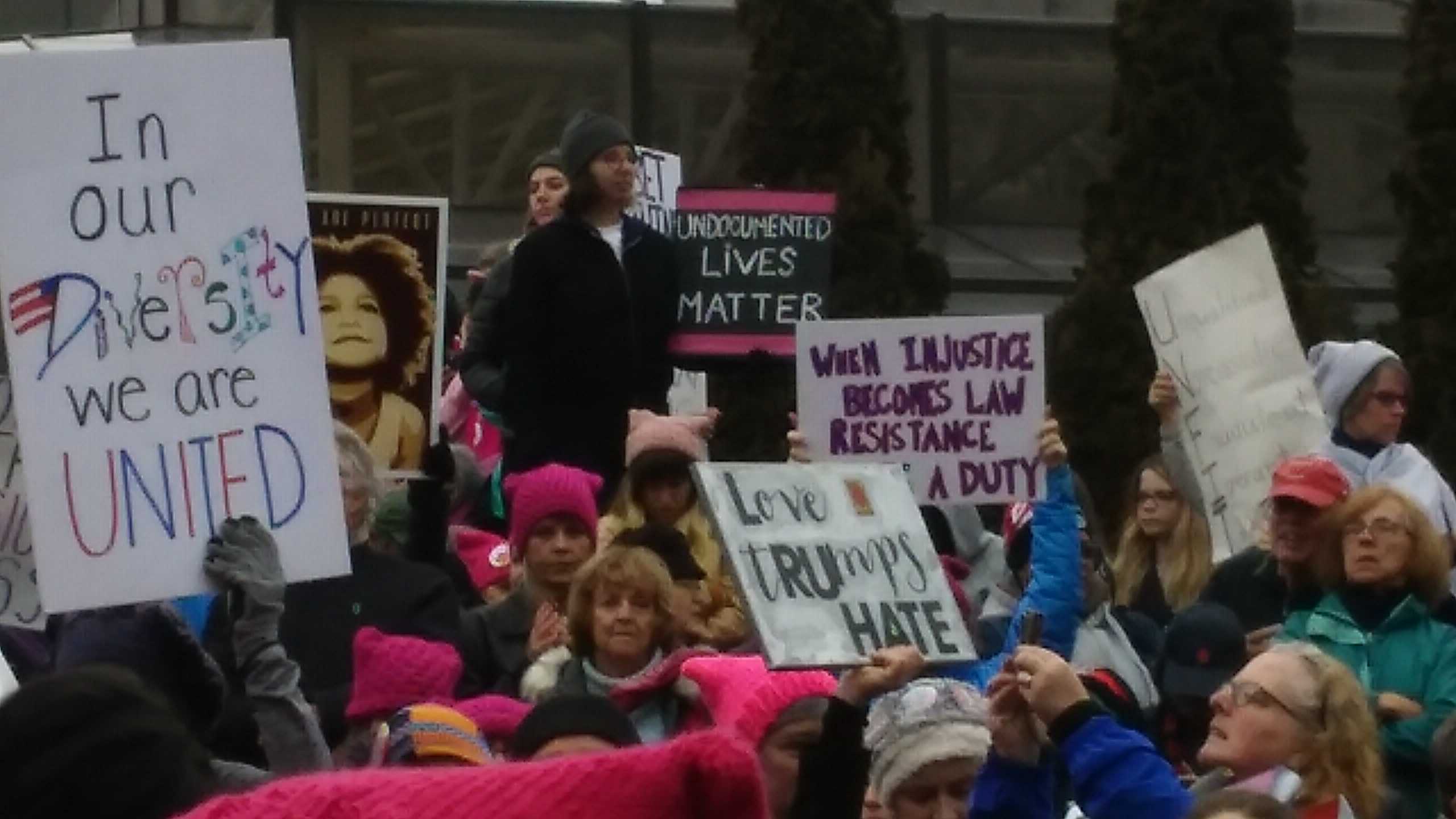 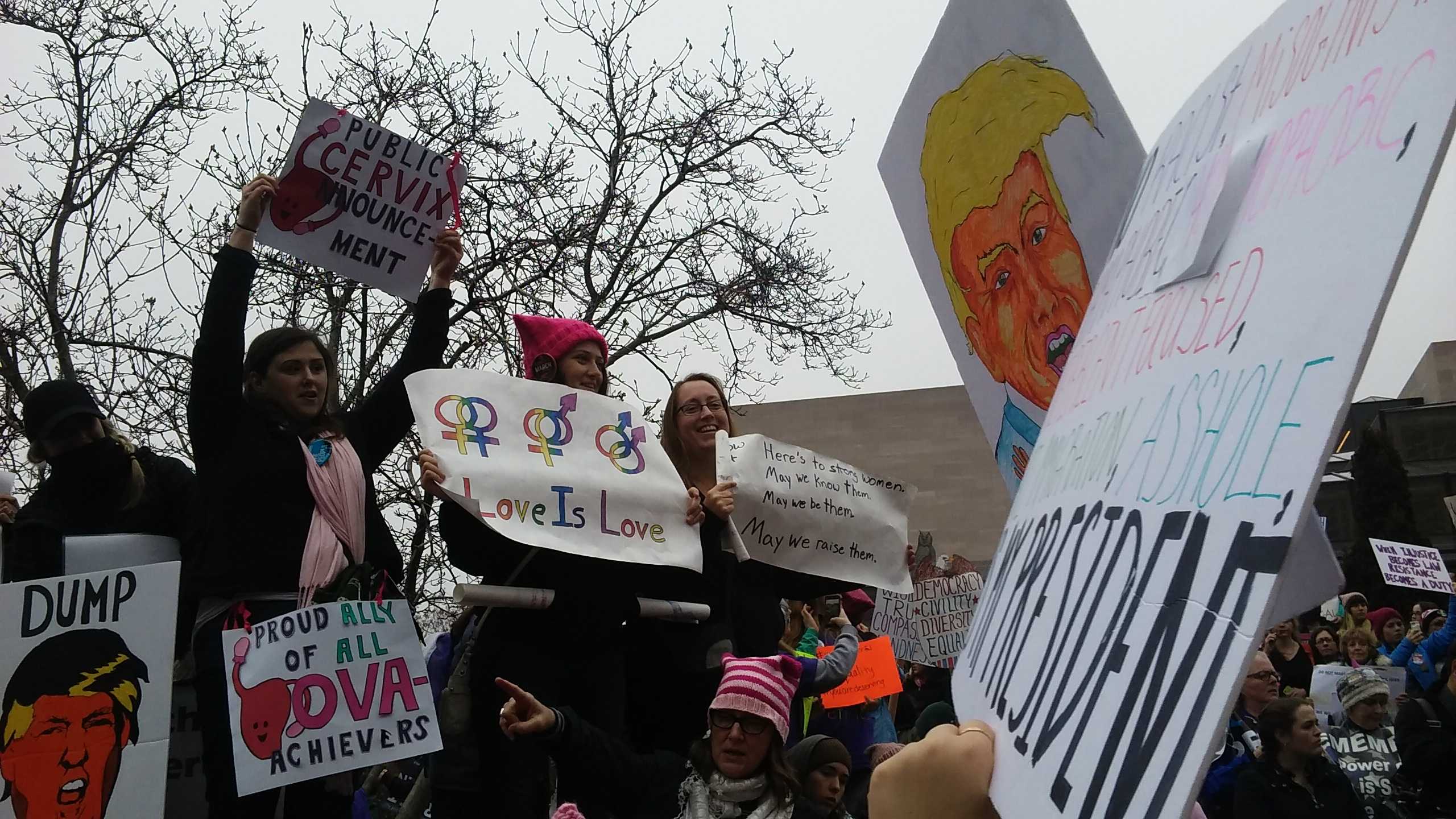 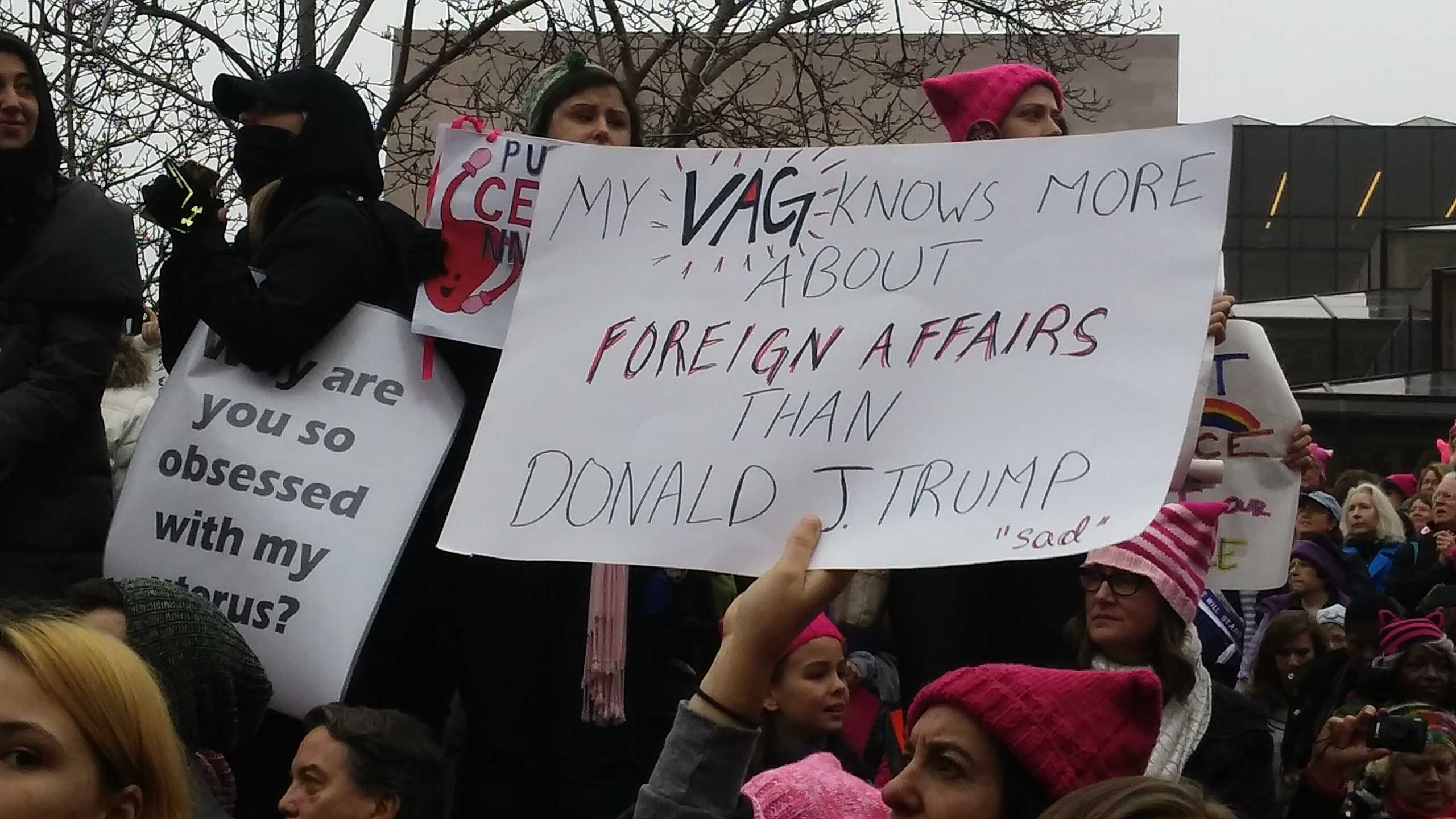 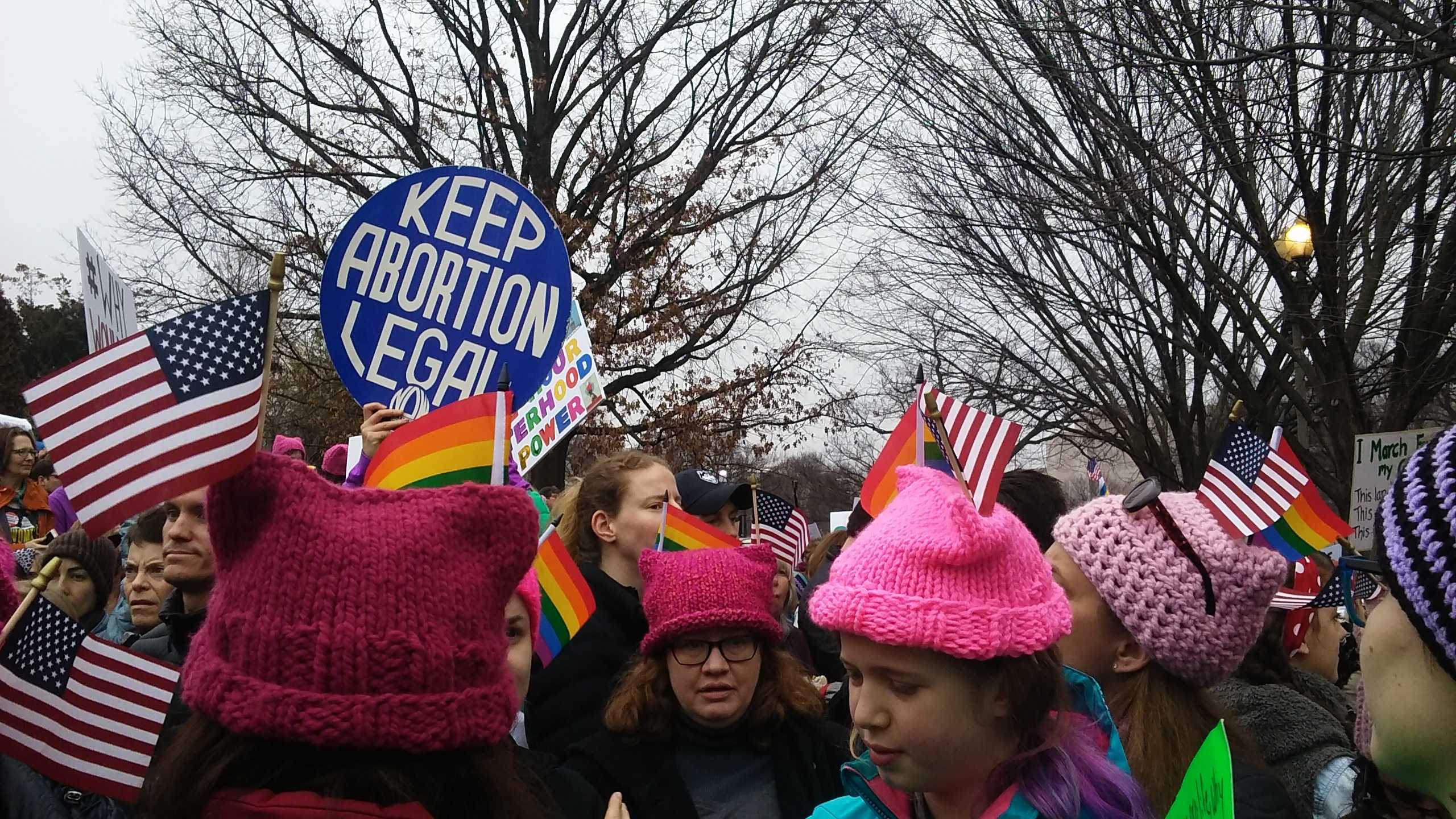 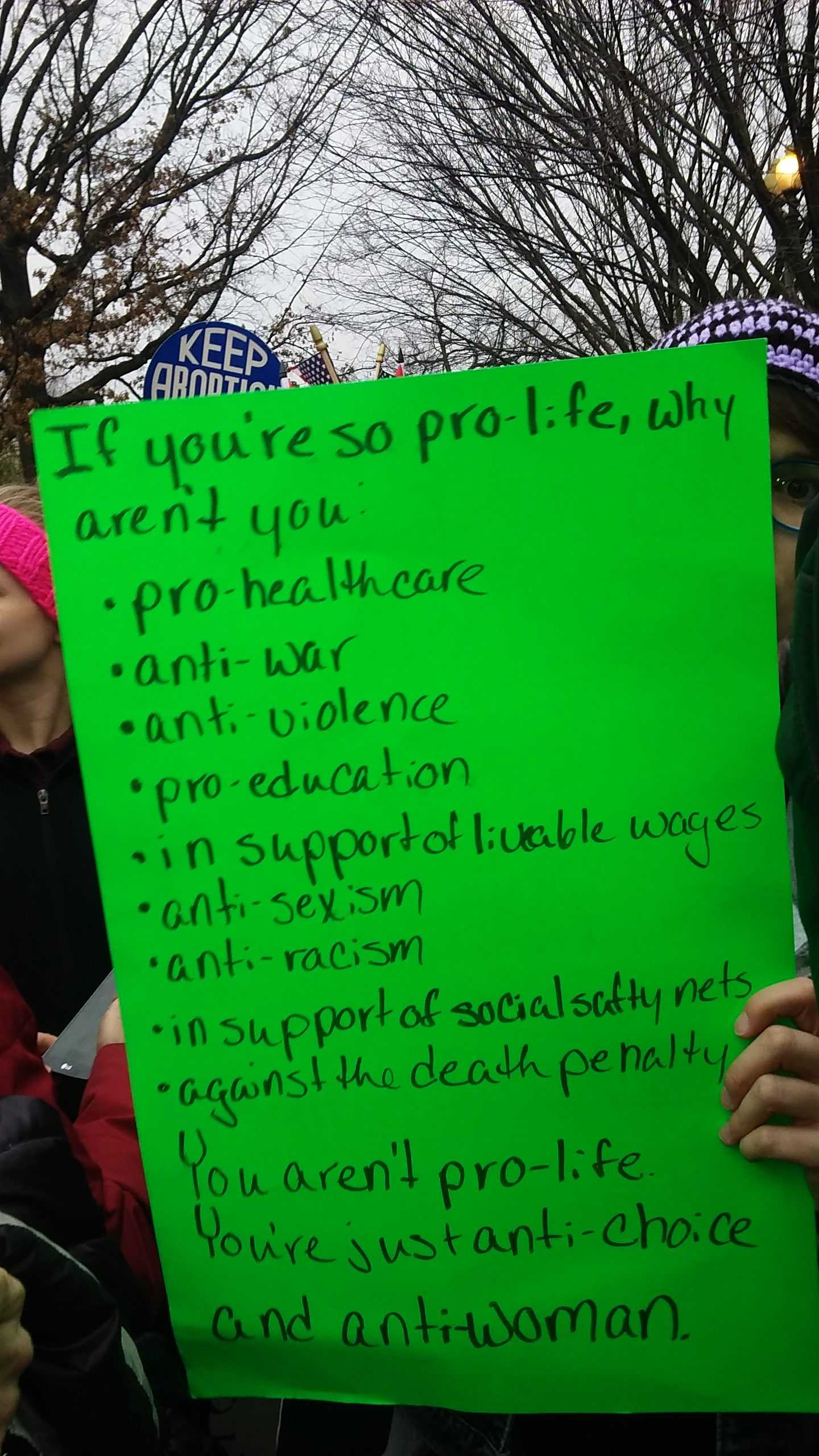 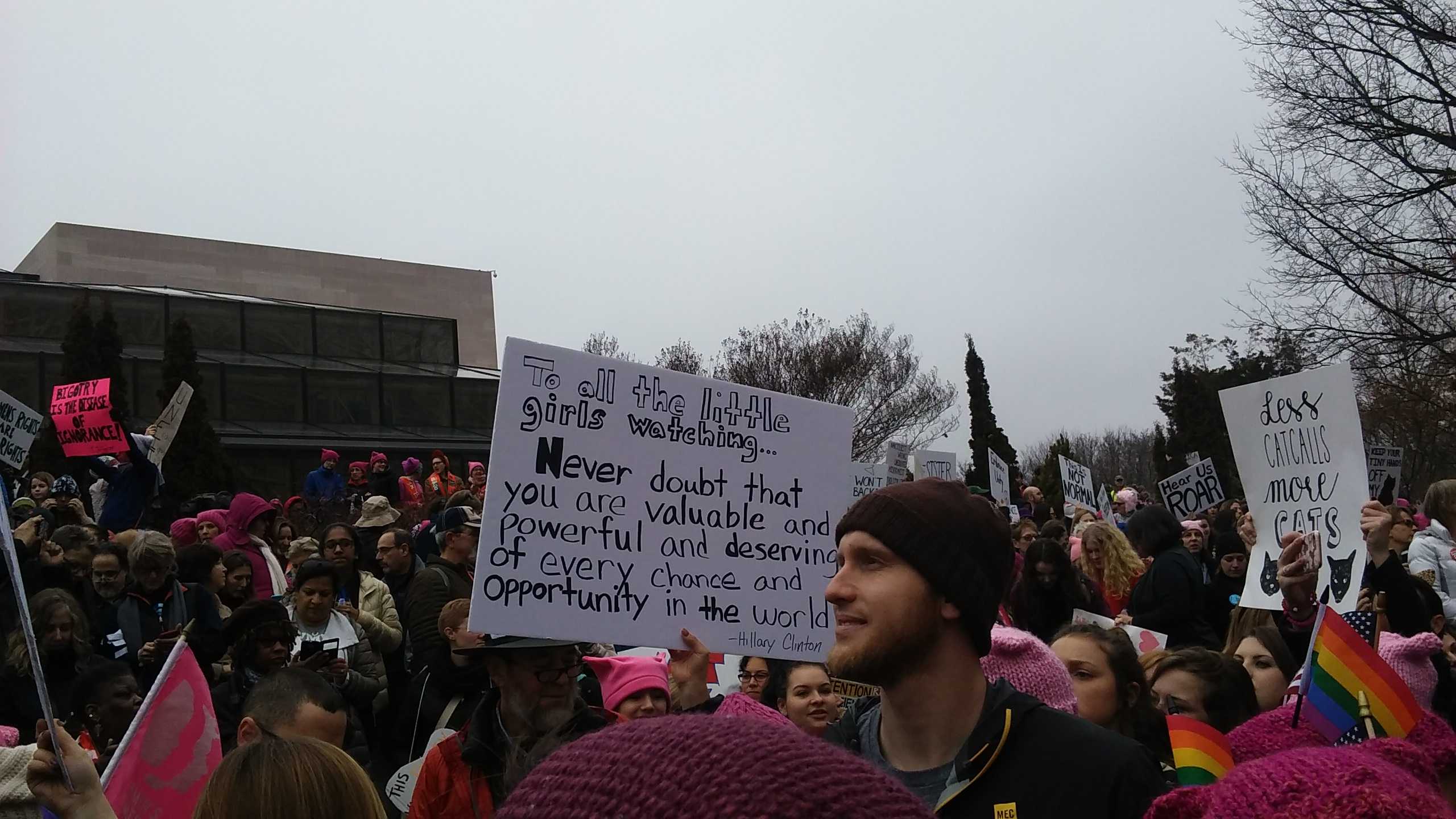 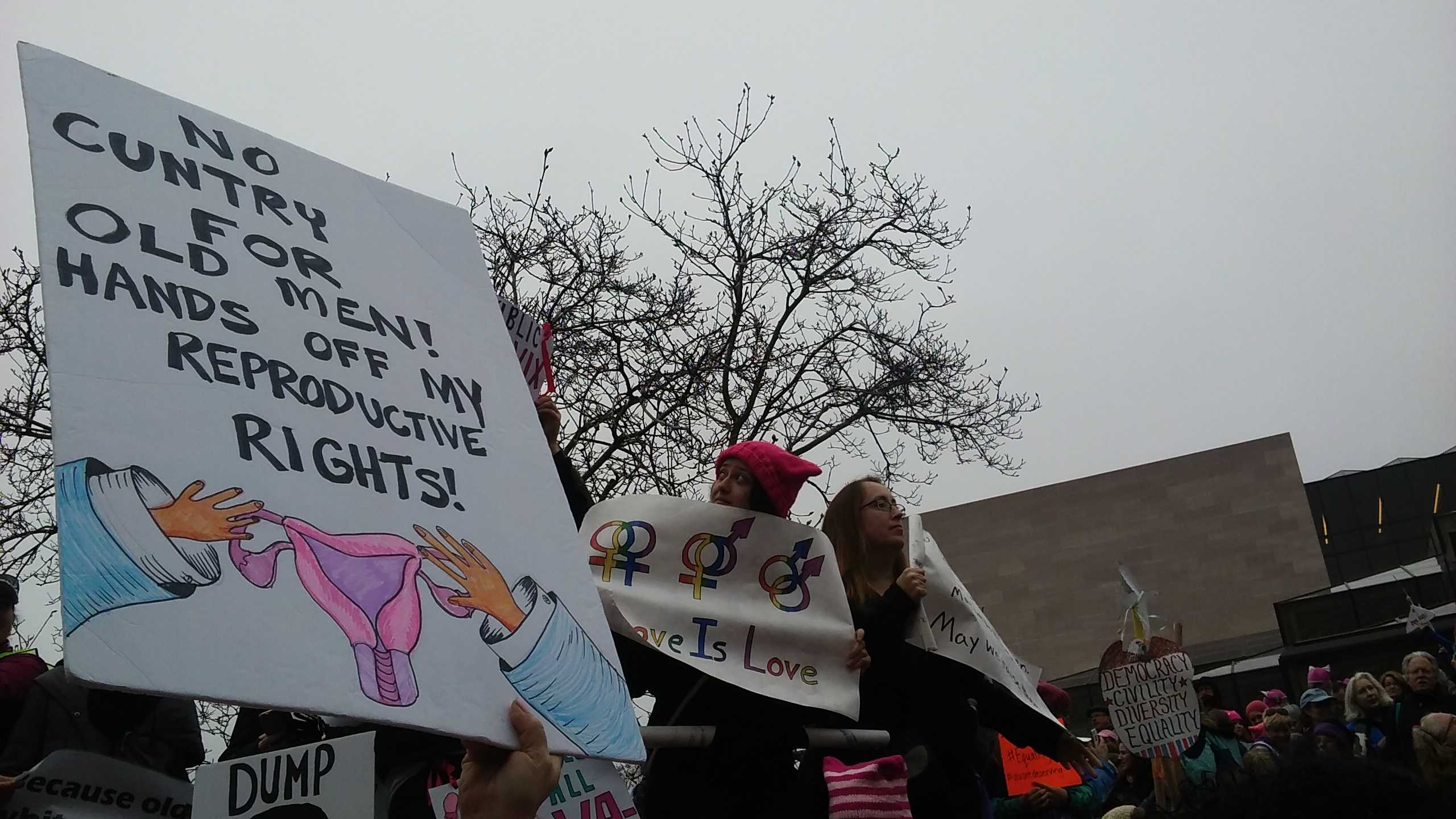 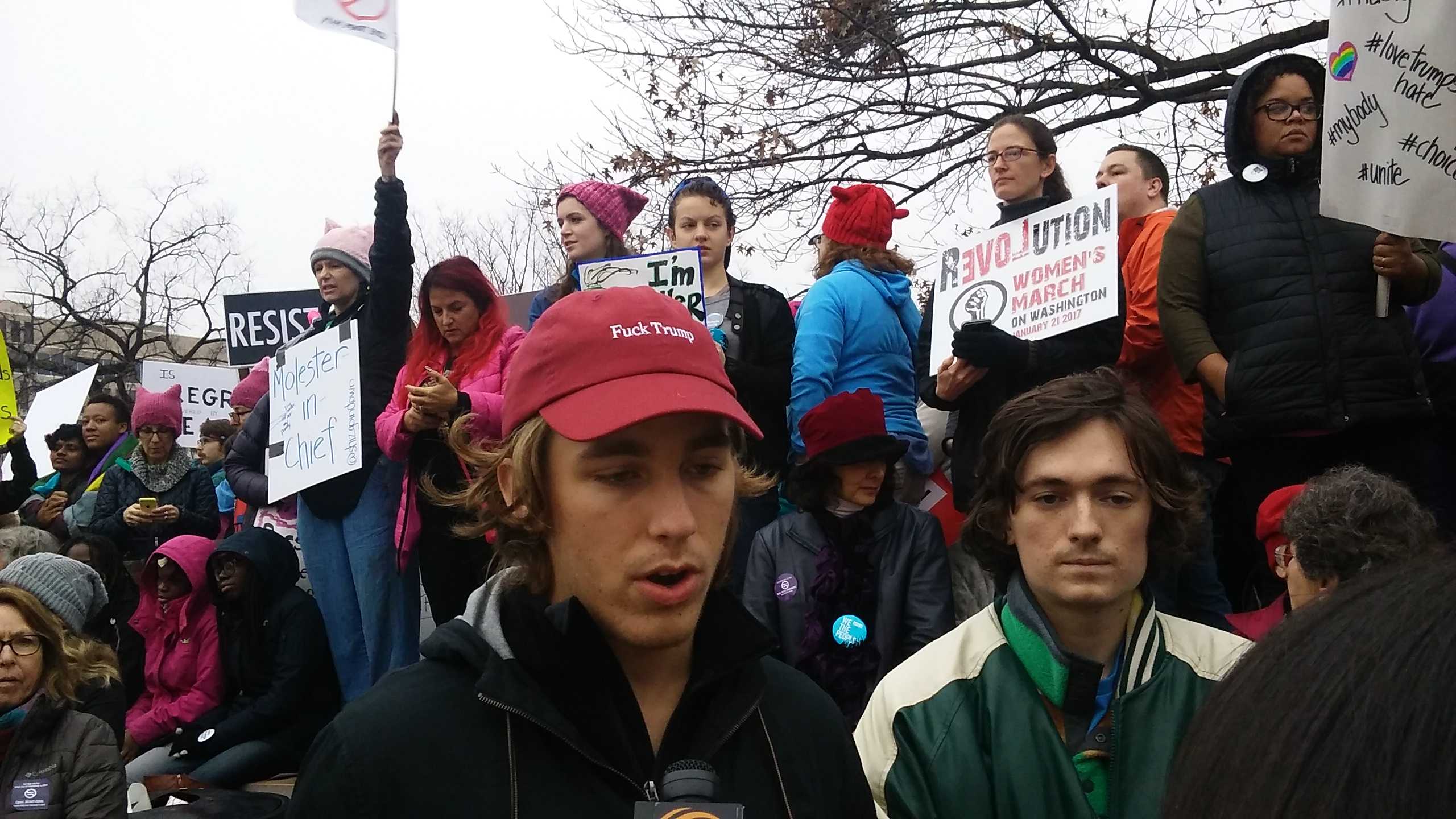 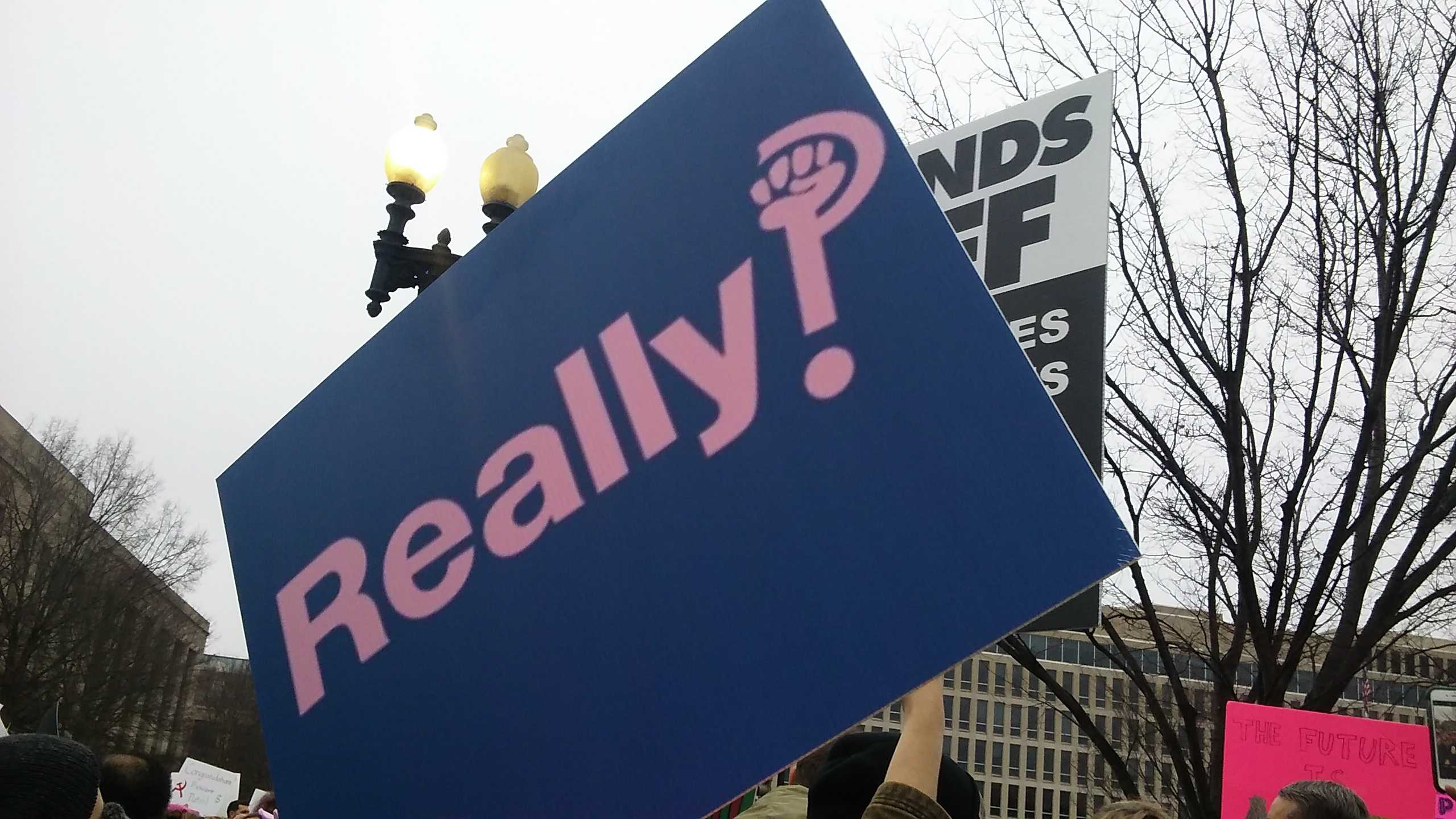 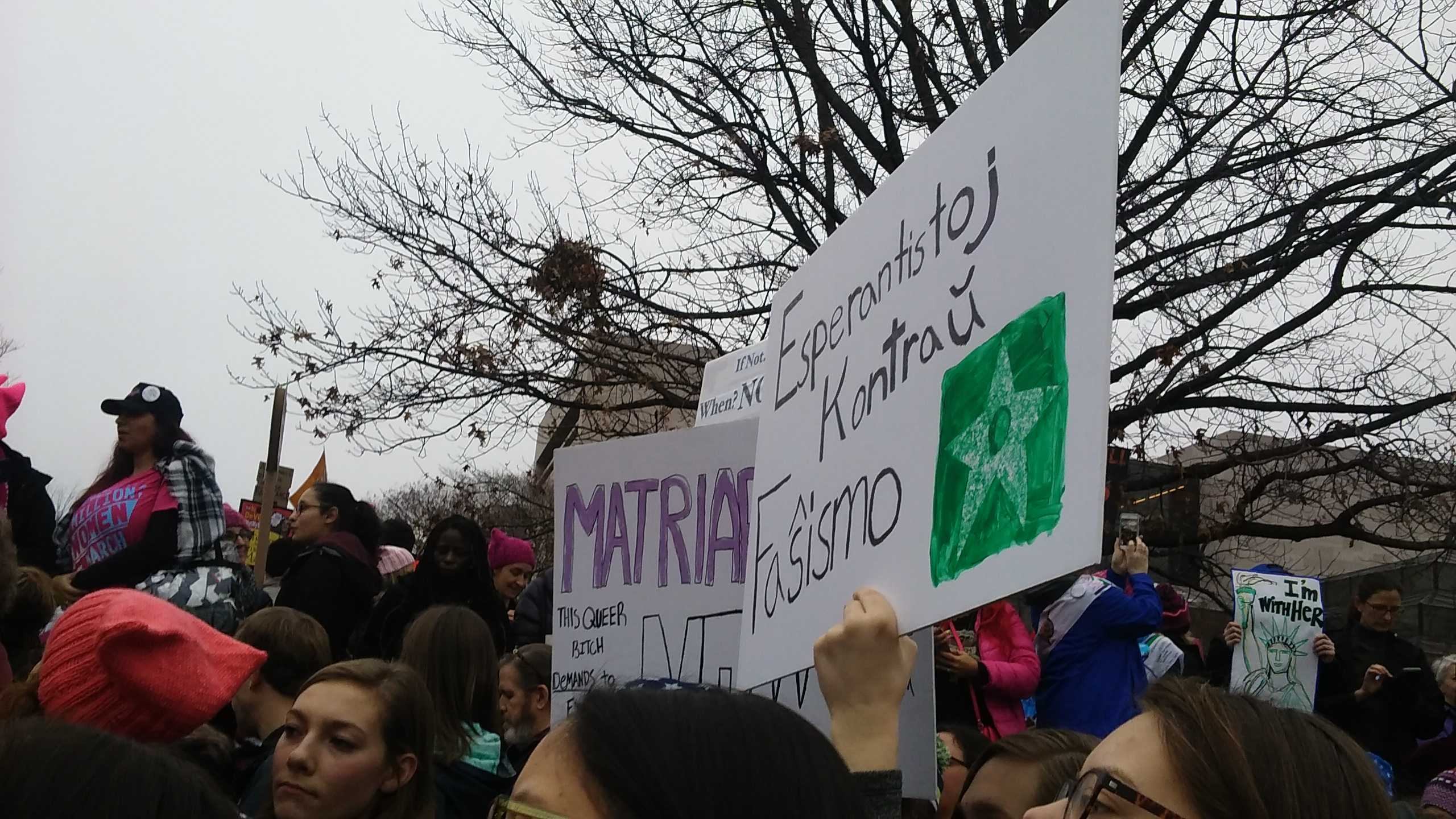 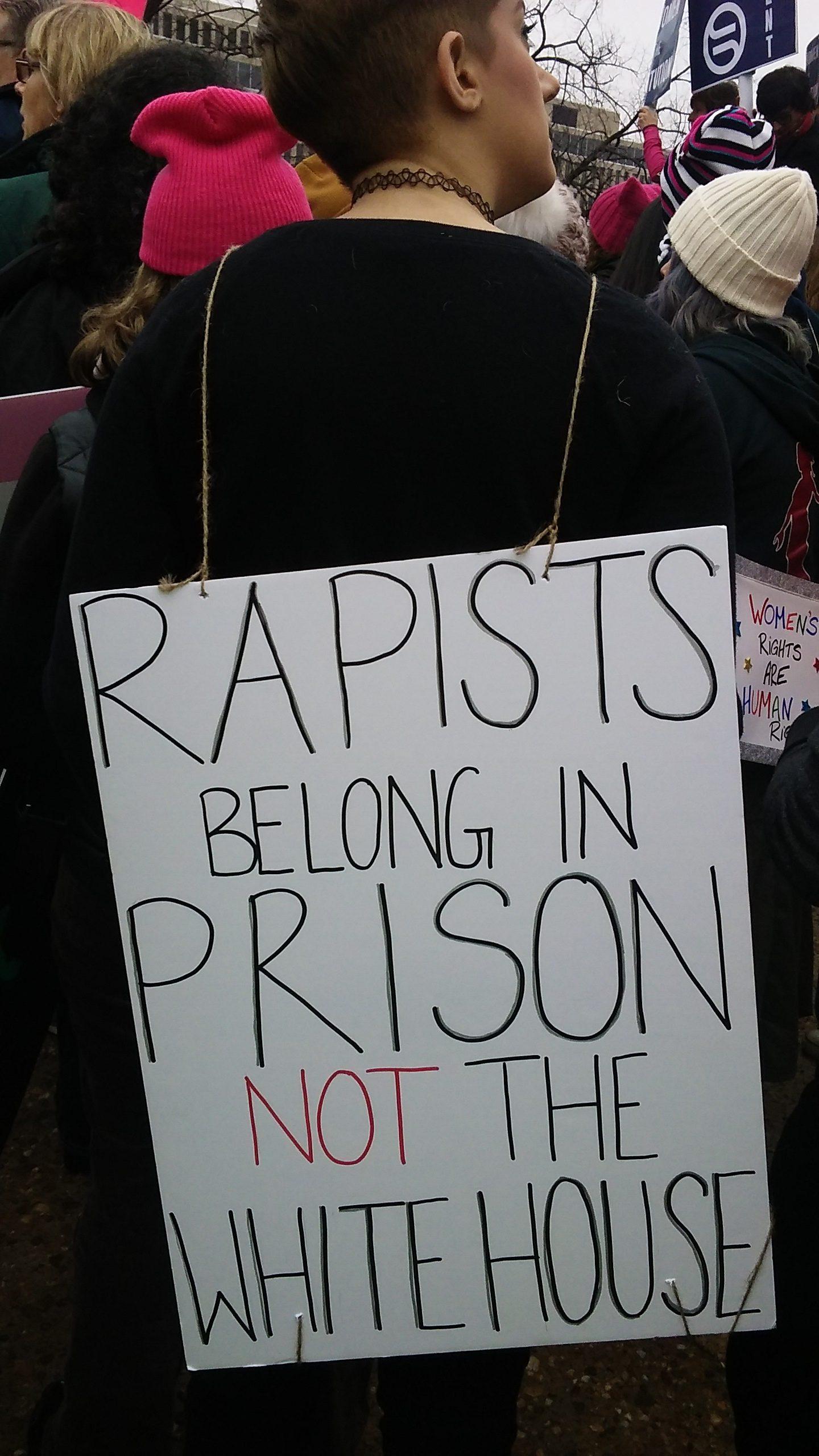 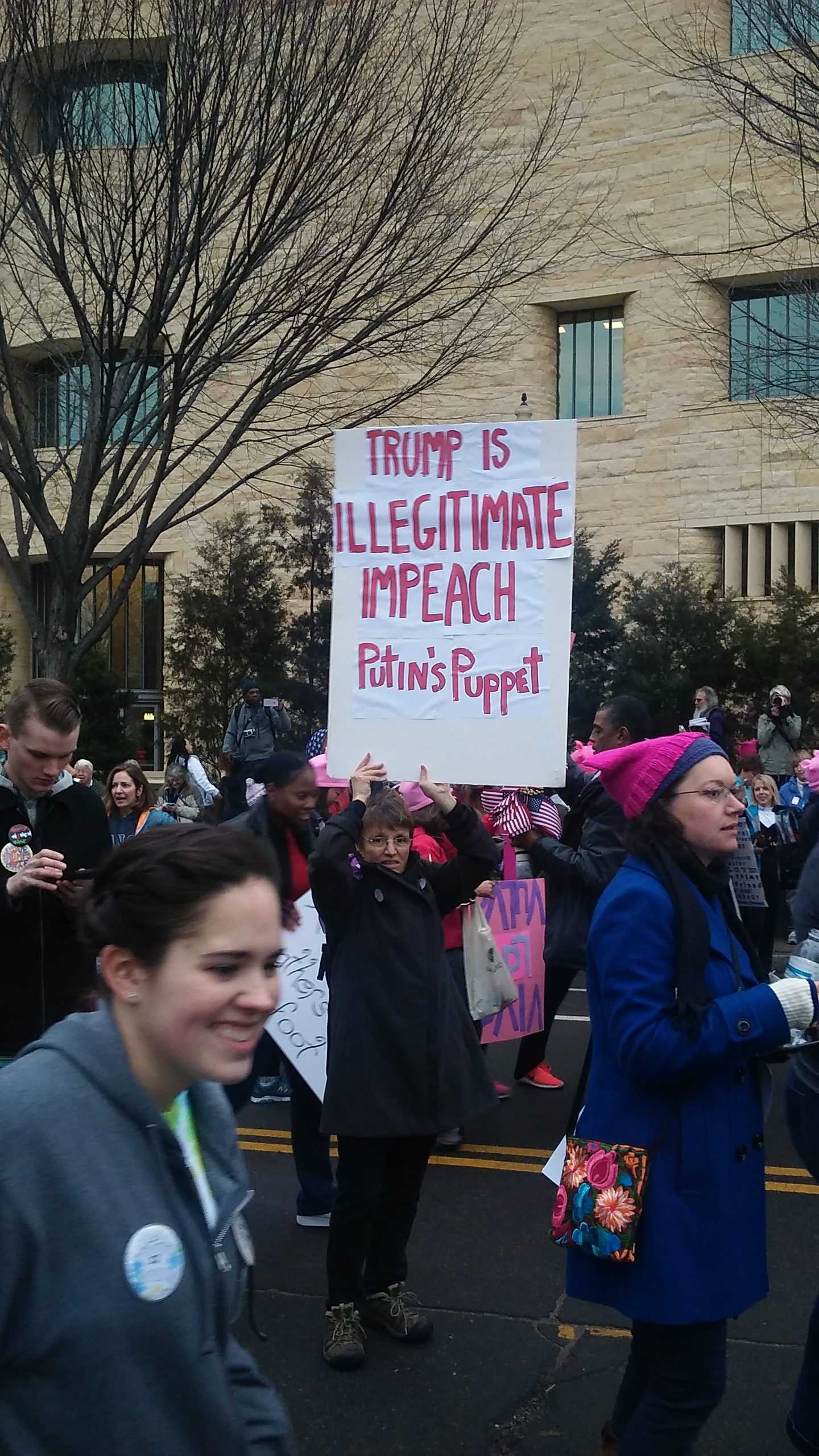 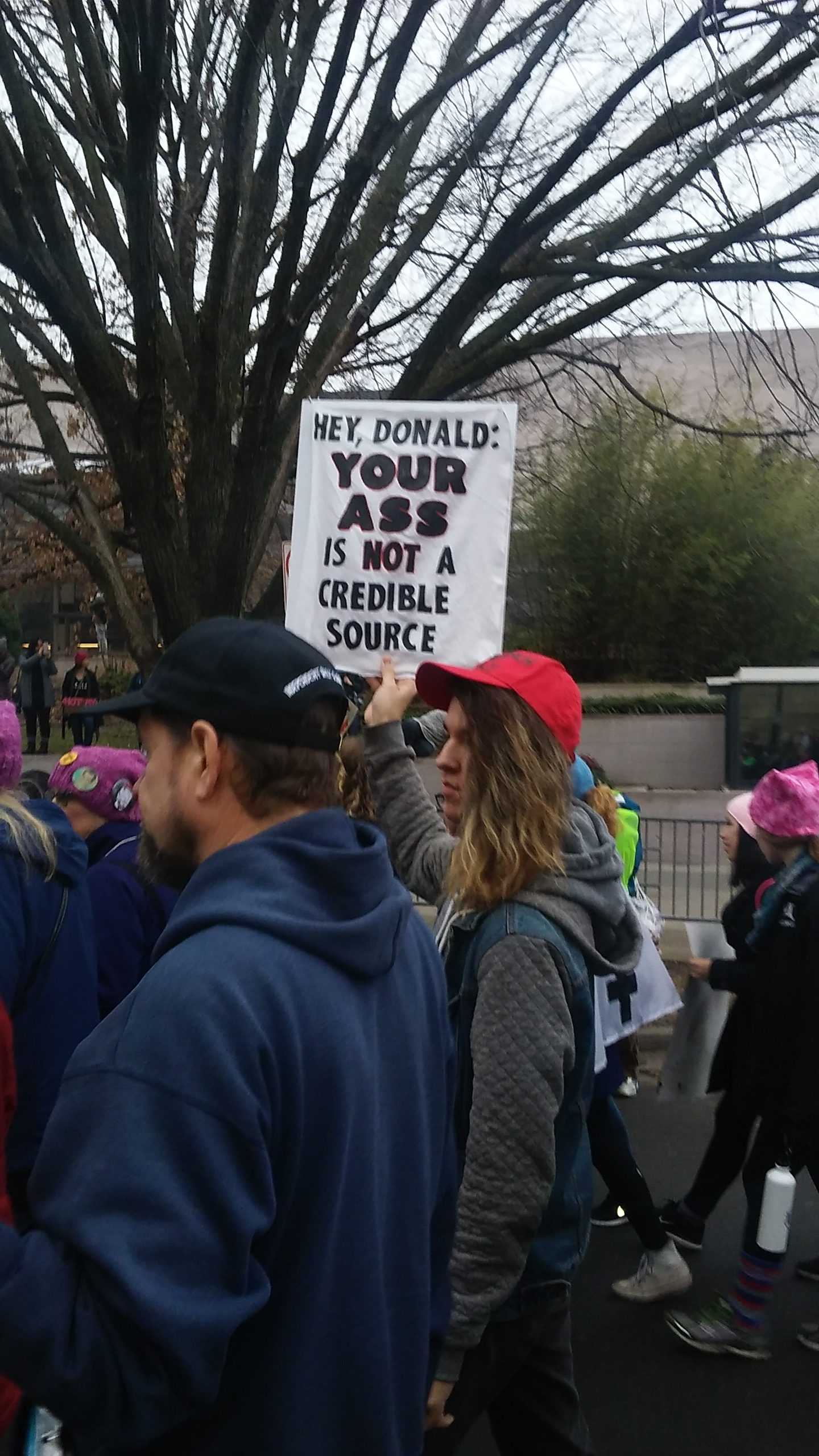 Sign, “Hey Donald, your ass is not a credible source.” 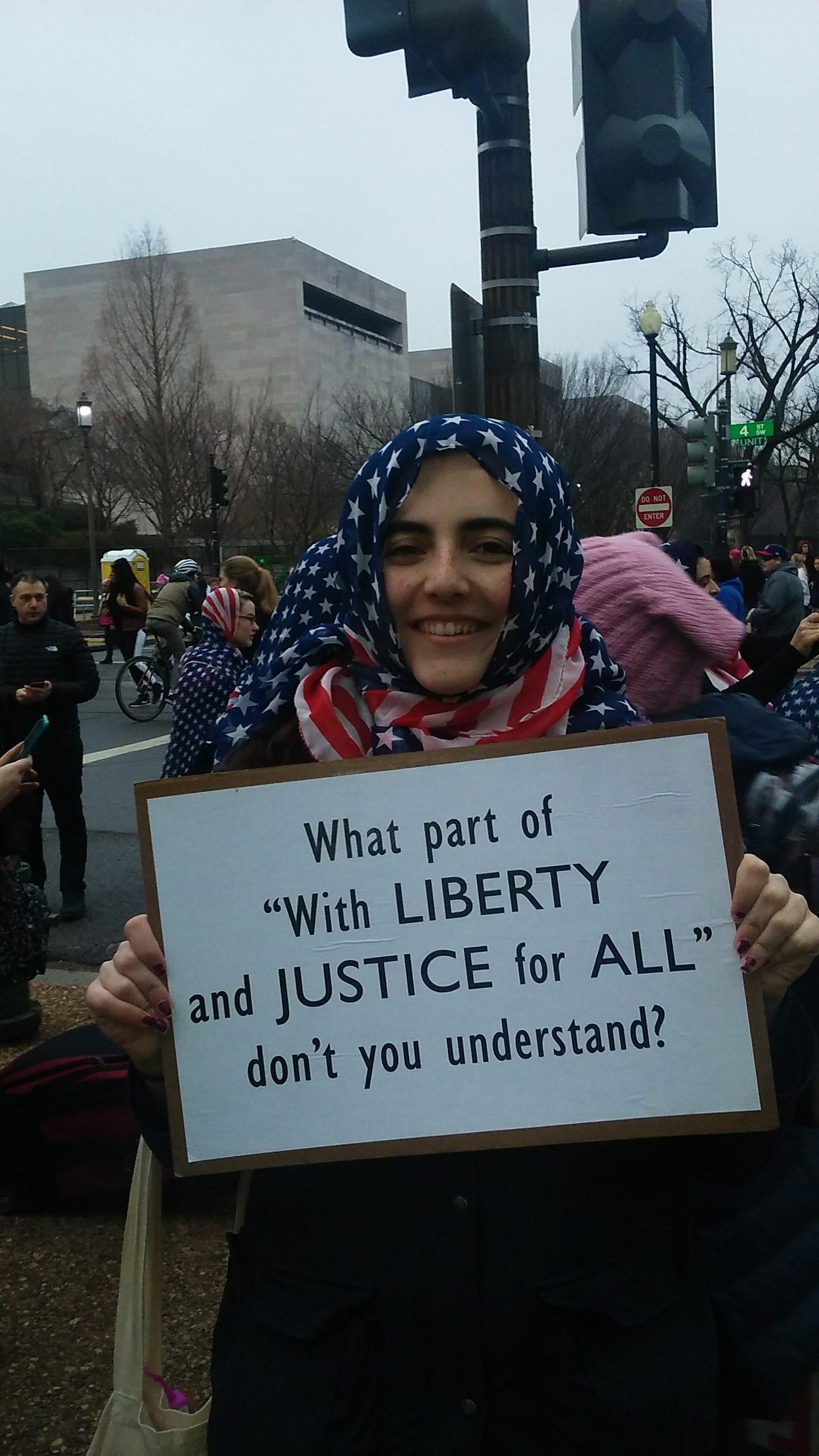 This information box about the author only appears if the author has biographical information. Otherwise there is not author box shown. Follow YOOtheme on Twitter or read the blog.