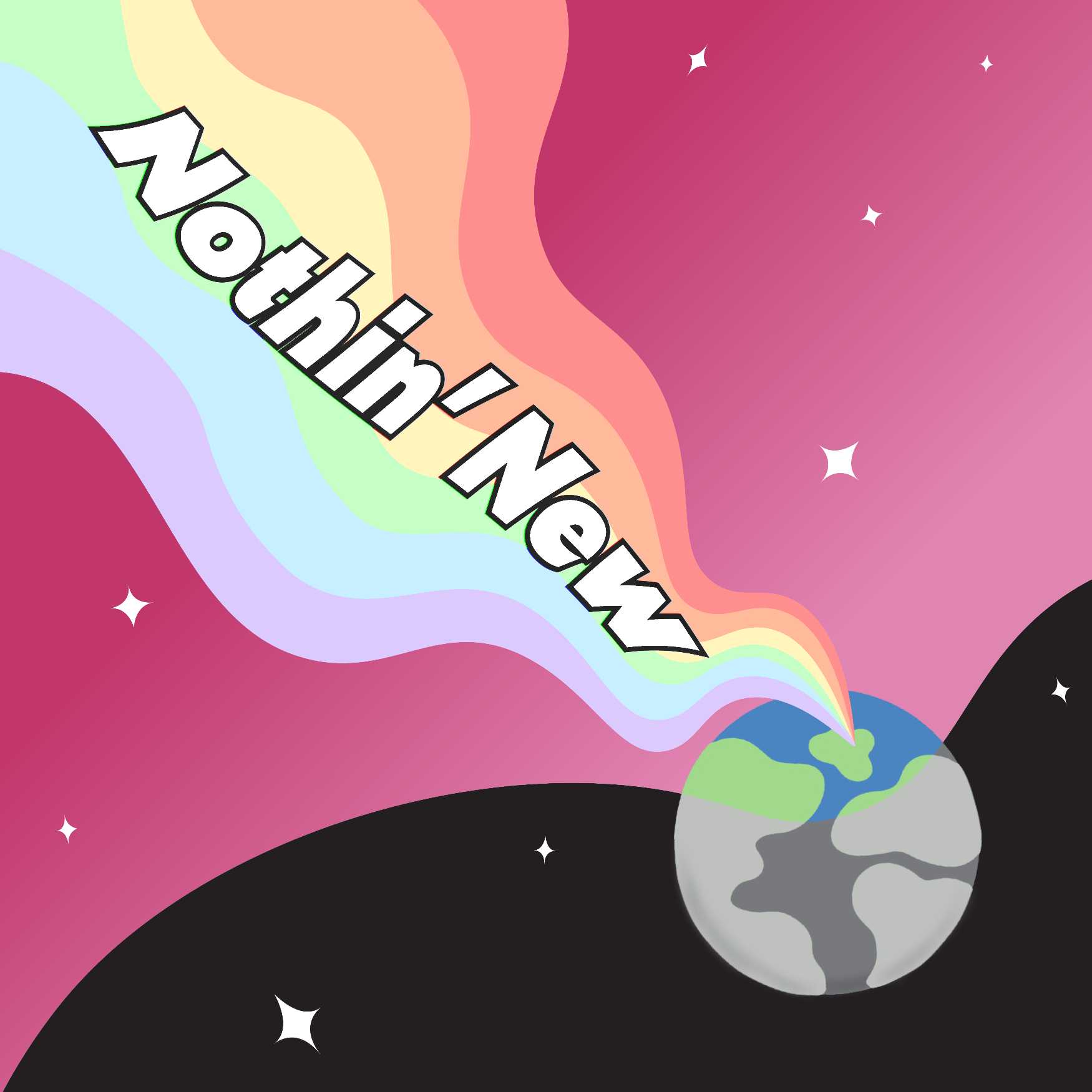 “Nothin’ New” is a series that throughout the semester will explore how imperialism and colonialism introduced the concepts of anti-#LGBTQ+ ideas to ex-colonies that now, as independent nations, still feel the complex effects of the imported prejudice. LGBTQ+ communities that predate colonization will be celebrated and remembered. We have been everywhere for a very long time.

According to a Hindu epic titled “The Ramayana,” when Lord Rama, an incarnation of the god Vishnu, was exiled from one of the seven sacred cities of Hinduism, his entire kingdom began to follow him into the forest. Lord Rama told them to leave and allow him to suffer alone, and many did. One group, however, did not, instead staying on the edge of the forest for 14 years until Lord Rama returned. These were the hijras, a group of people who are neither men nor women. Their loyalty to Lord Rama won them a special place in Hindu mythology, and this tale has been a major piece of #hijra identity in the past century. According to the New York Times, the hijra community includes transgender and intersex individuals, and they are considered to be neither completely male or completely female. They are believed to have the power to bless or curse individuals and perform dances at birth ceremonies and weddings.

Hundreds of years ago, within traditional Hindu culture, hijras enjoyed a certain degree of respect, but Victorian English ideas changed that. When the British colonized India in the 19th century, they brought their strict sexual mores to the country, which has made LGBTQ+ topics taboo. The hijra community was rejected under colonial rule and considered a danger to public morals, leading colonial provinces to launch campaigns intended to cause their extinction. They were classified as a “criminal tribe” – those who were thought to have criminal propensities – under the 1871 Criminal Tribes Act. Hijras were not allowed to wear women’s clothing and jewelry or perform their traditional dances in public, and they would face fines or prison sentences if they did. Police could also cut their hair and strip them if they were wearing women’s garments. The short-term aim of the law was the erasure of their public presence, but the ultimate goal was complete cultural elimination. The British and Hindu elites – who enjoyed privilege during colonial rule and did not want to jeopardize said privilege – facilitated this oppression of the hijra community.

Many hijras continue to feel a sense of alienation and are still being harassed within society. Exploitation of the community is still common in modern-day India. Younger hijras, who are called “chelas,” are guided by older hijras called “gurus,” who take them in and manage them for sex work, according to the New York Times. Young hijras tend to flee their homes due to familial rejection, and they are often left with no means of livelihood. Gurus have lived openly as hijras for longer than chelas, and in that time, they have experienced society’s treatment towards hijras and have learned how to navigate it. Therefore, in exchange for their money and work, gurus give chelas protection from abusive customers or police officers.

In 2014, India’s Supreme Court finally recognized a legal third gender category that encompasses hijra people. Despite their harsh history, hijras have survived attempts to eliminate them by evading police, having a visible public presence and adopting survival strategies like building community. Though they have been defined as deviant and disorderly, they remain a visible presence in public space, culture, activism and politics in South Asia and are an example of resilience in the face of prejudice. Nowadays, hijras are reclaiming their lost position in society and fighting for respect and visibility.