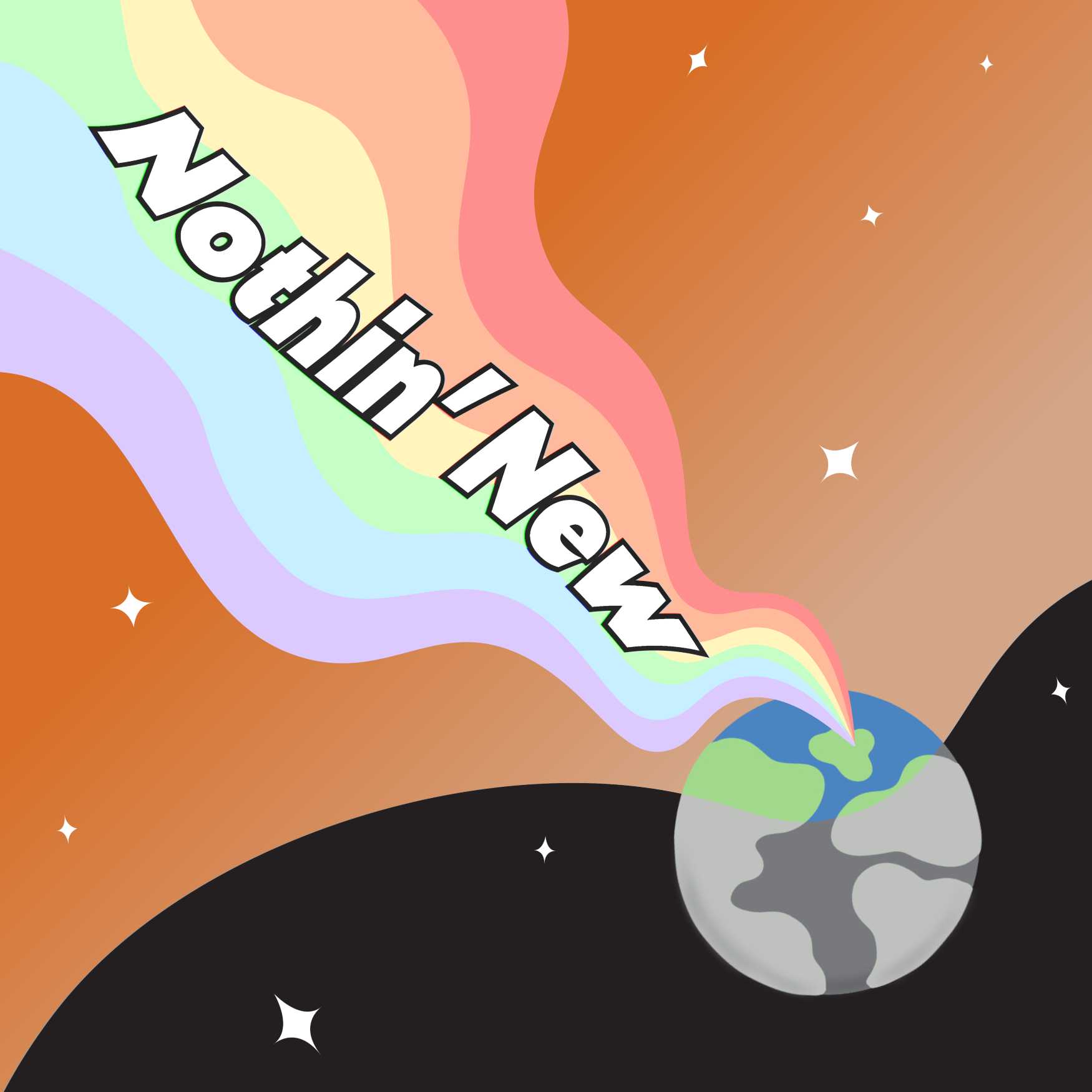 The New Zealand-based organizations RainbowYOUTH and Tiwhanawhana Trust define “takatāpui” as a Māori word meaning “intimate companion of the same sex.” The Māori are a group of indigenous people in New Zealand, and the use of the word “takatāpui” can be dated back to 1832. Due to the long-lasting erasure of takatāpui caused by colonization of the islands, the term was reclaimed in the 1980s to embrace all Māori individuals who are part of the #LGBTQ+ community.

According to “Takatāpui: Part of the Whānau” by politician, scholar and LGBTQ+ activist Elizabeth Kerekere, Ph.D., most Māori are aware of their gender and sexuality as it is part of their wairua, the spirit, soul or essence individuals are born with.

Kerekere writes, “For many takatāpui, their wairua differs from the gender they are assigned at birth.”

Kerekere writes that many takatāpui are accepted by their whānau, or family, regardless of their identity. Some whānau may not be accepting, and this can make takatāpui feel that they have to choose between their Māori culture or their gender identity or sexuality. It is believed that one’s wairua and mauri – which is, according to Kerekere, “the essential quality and vital spark of [one’s] being” – are damaged when their whānau react negatively to their coming out. To claim oneself as takatāpui enables individuals to be who they truly are.

It is important to note that identities other than heterosexual and cisgender were accepted in traditional Māori society prior to colonization. Kerekere writes that the British colonization of Aotearoa, the Māori name for New Zealand, was settled in the Treaty of Waitangi in 1840. Even though Māori rights were guaranteed in the treaty, there was a great loss of Māori language, culture and land in the late 19th century. The open sexuality and gender diversity enjoyed by the Māori were in direct disagreement with the puritanical and moralistic ideas of the colonizers. The British did not understand how the Māori did not punish those who engaged in non-heterosexual practices or were perceived as gender non-conforming.

When Aotearoa inherited the British legal system in 1858, Kerekere writes that the Māori adopted their prejudices. Sexualities and gender identities which had been an accepted part of traditional Māori society were criminalized. Over time, references to historical takatāpui figures were changed or removed, and discrimination against them increased. After more than a century of having to hide their existence, many whānau may be confused when takatāpui want to come out. However, claiming this identity is part of the Māori culture. Colonial history repeats itself every time whānau don’t accept takatāpui.

Takatāpui as an identity is a reaction to Western ideas of sexuality and gender. It emphasizes one’s identity as Māori and their gender identity or sexuality. While the Western world tends to classify individuals into categories, takatāpui offers opportunities to discover and change. Takatāpui communities provide opportunities to learn and reconnect to their Māori culture, emphasizing what unifies rather than what separates and divides.