A few weeks ago, the United Methodist Church (UMC), one of the largest denominations in the U.S., ended the church trial case involving Bishop Karen Oliveto. Oliveto is the denomination’s first openly married lesbian bishop, and as such, her status as a clergy member was quickly challenged upon her consecration. While Oliveto has not yet been disqualified from the clergy, the verdict unfortunately reaffirmed the rule against “self-avowed homosexuals” becoming clergy members. This rule is found within the denomination’s rule book, the Book of Discipline.

The Book of Discipline contains various clauses on how the denomination should treat matters of homosexuality, including the issue of #gay clergy. The most infamous clause is in section 304.3, which formed the basis for the verdict against Oliveto. Without a doubt, both the rule in the Discipline and the verdict itself are highly controversial.

The case began last summer. The day Oliveto was consecrated, Dixie Brewster, a layperson from the Southern Jurisdiction of the UMC, submitted a call to action to her jurisdiction’s conference asking them to request action from the Judicial Council. The Judicial Council is the highest court authority within the UMC.

Pastor David Palmer of the Kent United Methodist Church shared his perspective on the outcome.

“It’s inevitable, given where the church is right now,” claimed Palmer. “The judicial council could not do anything but rule on the legal question, as to whether or not the consecration that Karen Oliveto had conflicted with church law.”

Oliveto’s jurisdiction may try to fight the Judicial Council’s decision by refusing to defrock her. However, Palmer believes this would be complex.

“It gets into a very convoluted process. It really goes back to the jurisdictional conference for that delegation, or the college of bishops in the Western Jurisdiction. They can take action in conjunction with the episcopacy committee, which is the relevant committee within the Mountain Sky Conference.” Palmer explained. 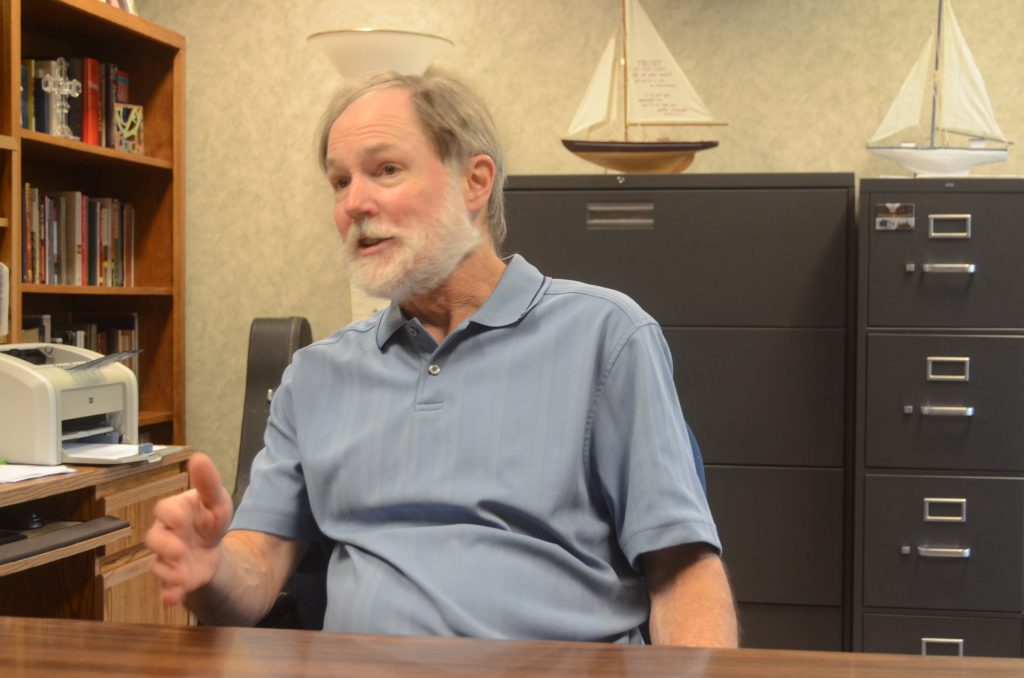 Especially after this case’s outcome, some fear the denomination’s clear divide on homosexuality will trigger a schism in the UMC.

Palmer added that the last schism was in 1848, when the church was divided over slavery.

“It’s crazy to think that something like that could be repeated now,” he said. “It’s just strange that there is such focus on the whole issue of ordination of gay pastors and gay marriages. Is that not something we can work through? It’s just amazing to me that people are thinking of schism over these questions.”

However, Palmer doesn’t think a schism will happen soon, although it’s possible.

Dr. Frank Wiley, the Director of Music at the Kent UMC, also weighed in on the verdict.

“It seems to me, based on my limited knowledge, that probably that was the way the court case was going to go. It seems that it was a court case based on something that was not really likely to be one because it was really about, and stated as a minister. The church’s policy says that she couldn’t be, so it seems logical that the court would go in that direction. The question then is, is it logical that that’s the church’s policy?”

Wiley has a highly critical view of the language in the Book of Discipline on which the court based its ruling. He noted that forbidding ‘practicing’ homosexuals “gives that implication of ‘it’s okay to be gay so long as you don’t mention it.'”

Wiley agreed that a schism within the UMC is unlikely. He also noted that while the ruling’s legal basis was correct in that it aligned with the preordained rules. 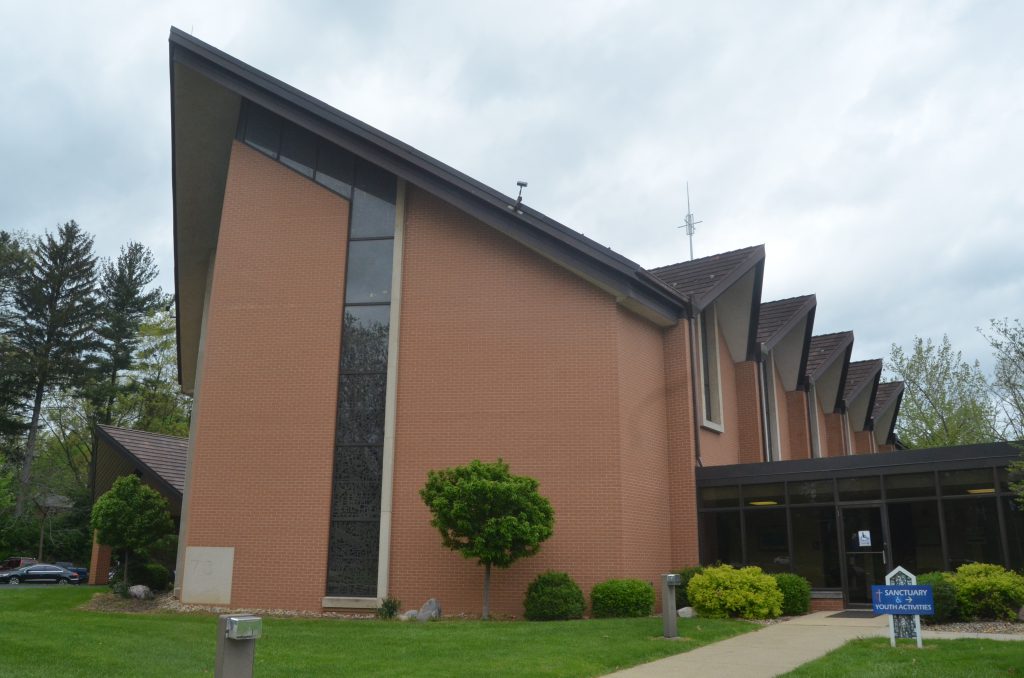 “United” Methodists? #Discrimination and Disappointment as a Gay Christian

Nonetheless, many Methodists don’t appreciate the fact that a married lesbian woman can’t serve God in her denomination, due to her sexuality and marriage status.

As somebody who has been a lifelong member of the UMC, as well as a gay Christian, the ruling was especially disappointing for me. My patience with my denomination’s refusal to allow progress to occur has effectively withered away and it’s likely that many others in my church feel the same way.

Granted, I wasn’t surprised that this case ended the way it did, but I’m still disappointed. I do wonder if my denomination will face a schism like the Episcopal Church did. Truly, I hope not, because it would be a horrible irony if the “United” Methodists split permanently.

Only God knows where our denomination is going. As we all wait with tension for the next move in the aftermath of Bishop Oliveto’s case, I sincerely hope that justice wins no matter what.

Words by Angela Molina and Moira Armstrong This year marks the 50th anniversary of the first Pride march in 1970, which honored the…