“We have been entrusted by our community to create a secure parade and festival environment for our LGBTQ brothers, sisters, mothers, fathers, sons, daughters, aunts, uncles, friends and allies,” he said. “Because of the changing social climate, Cleveland Pride did not have enough time to engage in the development of awareness programs and training that we believe is critical in today’s environment. Therefore, we regretfully cancelled our 28th annual parade, rally and festival this year.”

Cleveland Pride had already been rescheduled to accommodate the Republican National Convention. Members of the local community speculated on social media about whether the RNC could have prompted the cancellation, or perhaps there was backlash against Cleveland recently enacting protections against discrimination in public accommodations, or maybe the Orlando shooting was the reason.

Regardless, LGBTQ Clevelanders didn’t lament the decision for long. Instead, they resolved to find a solution.

Continuing the celebration without Pride Inc., the LGBT Community Center of Greater Cleveland organized Pride in the Cle. The community-led event, which culminated on Saturday, included a march, festival, beach party, and even an underwear party.

#Kent State University’s Ken Ditlevson, director of the university’s LGBTQ Student Center, attended Pride in the Cle. He and his husband were featured on the local TV news and Ditlevson agreed to share his photos of the event with Fusion. The #LGBTQ Student Center provided a shuttle bus service from Kent State to Pride in the Cle, to assist students and community members with transportation.

Though Cleveland has hosted an official Cleveland Pride since 1989, the local community stepped up and created a celebration for themselves. That resilience exemplifies the heart of the LGBTQ movement, from Stonewall to the present. 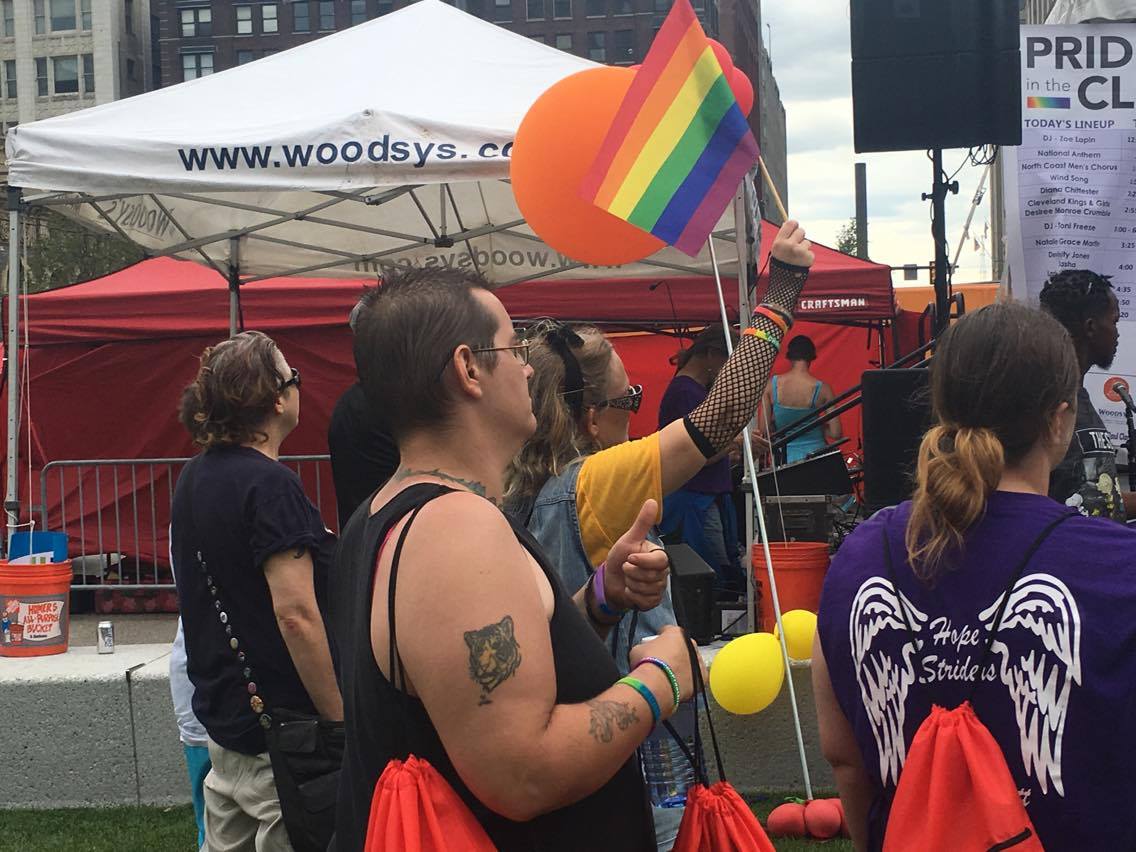 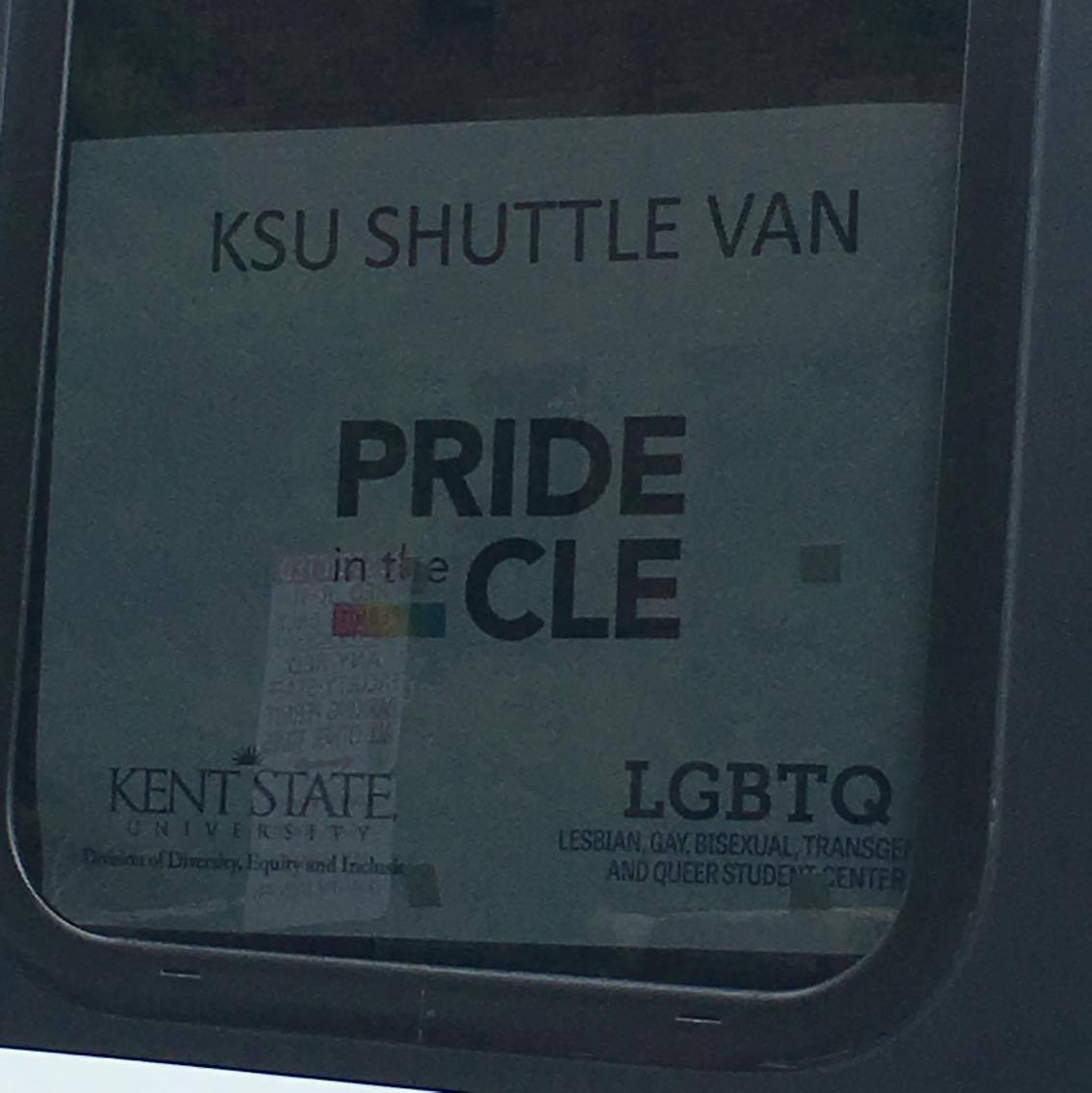 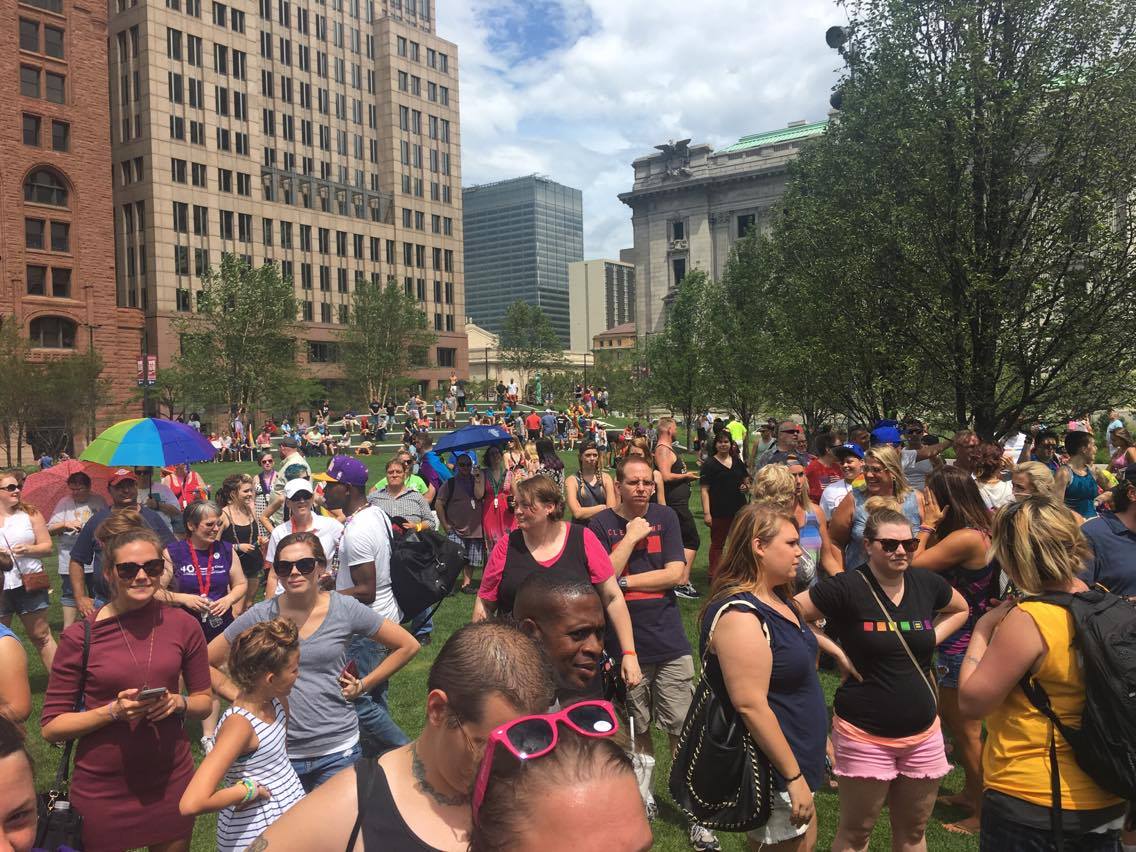 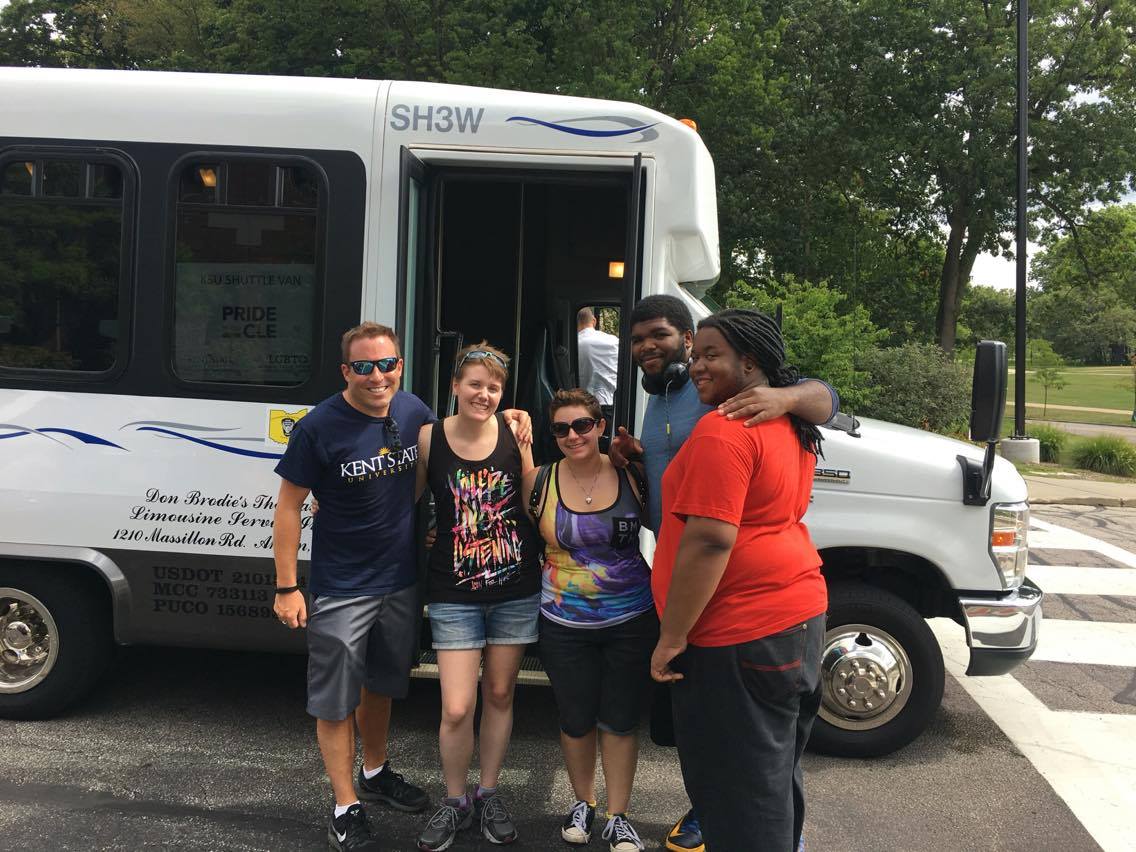 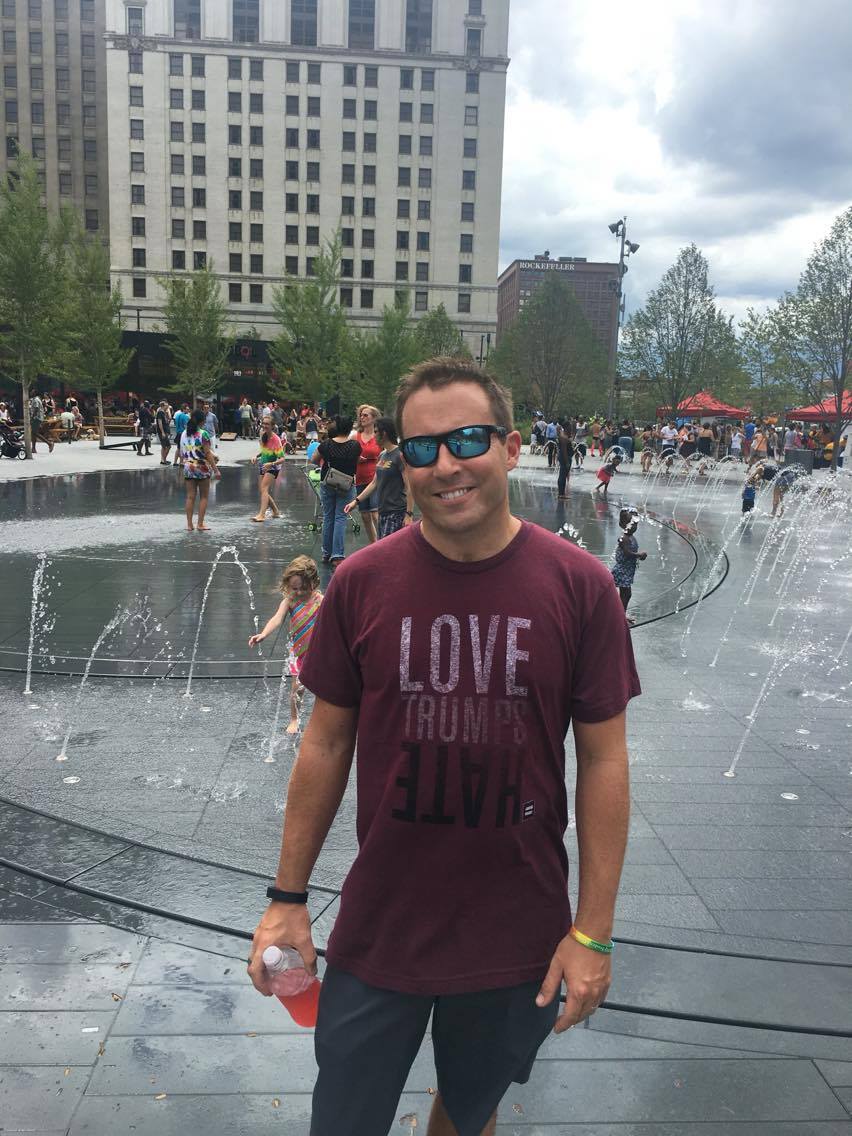 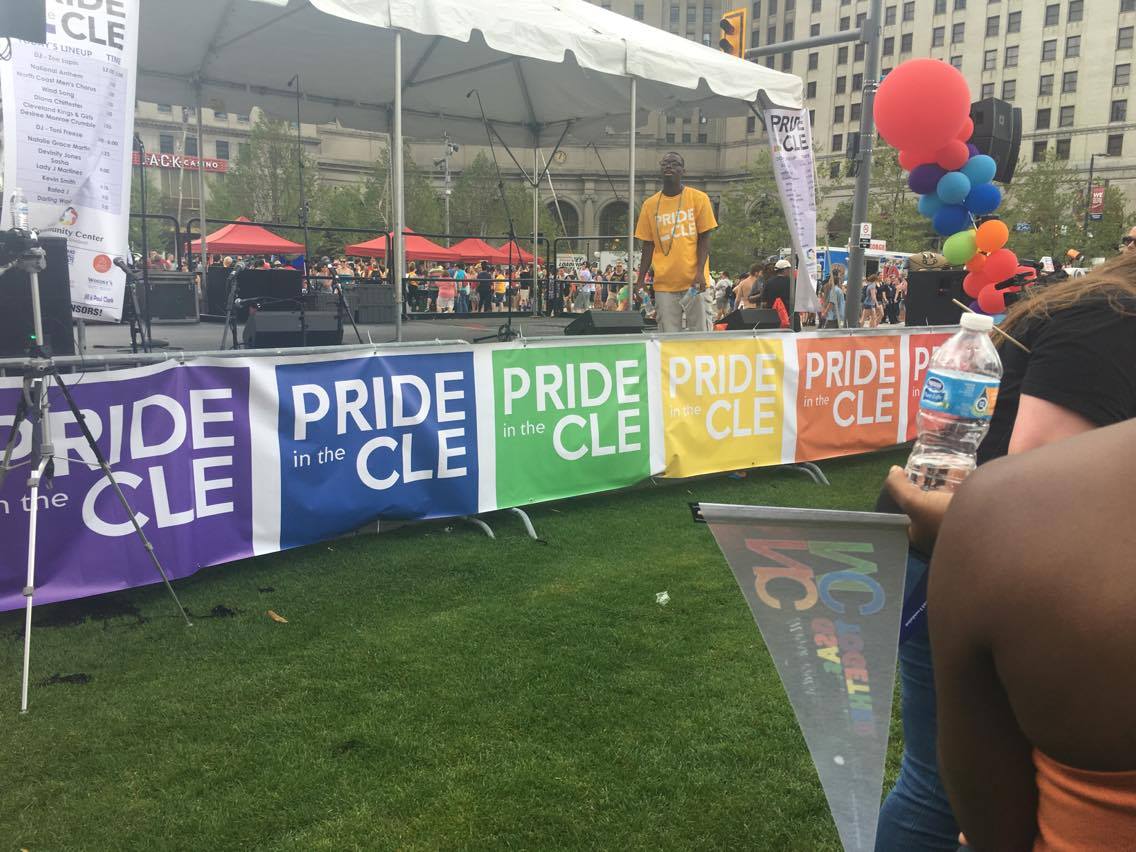 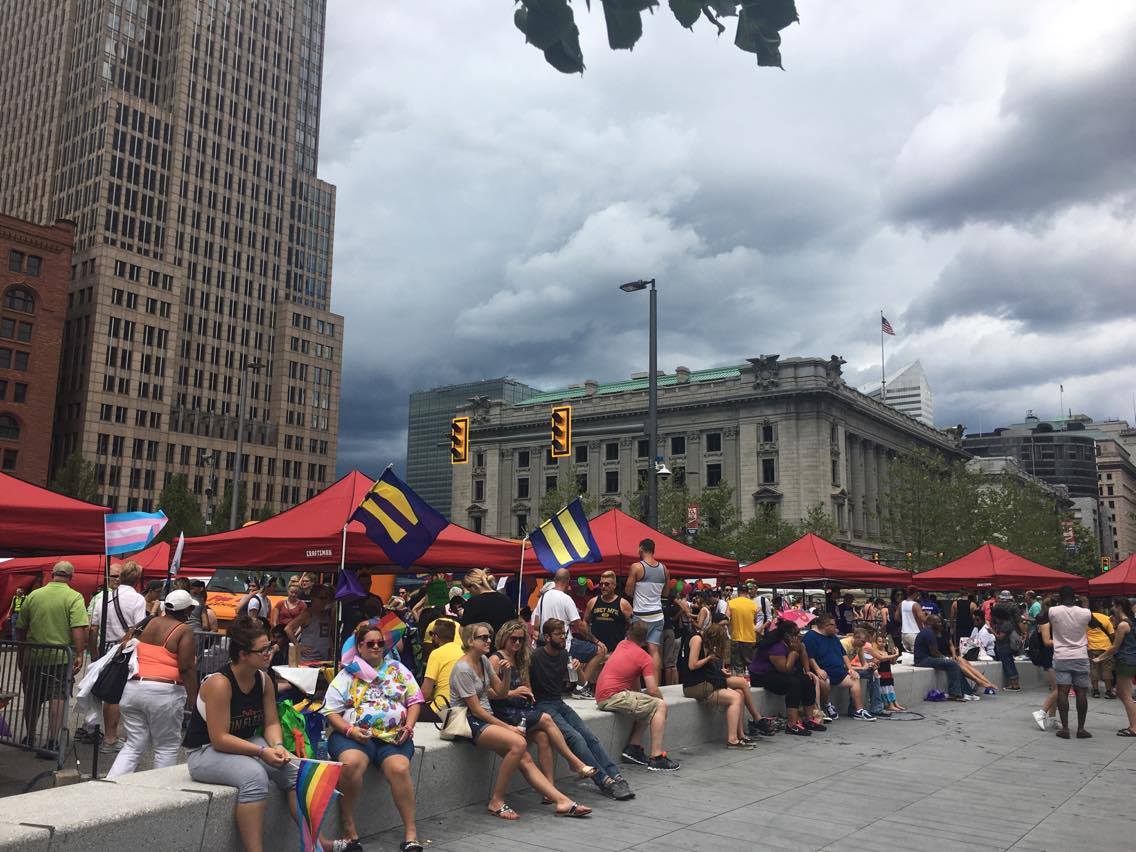 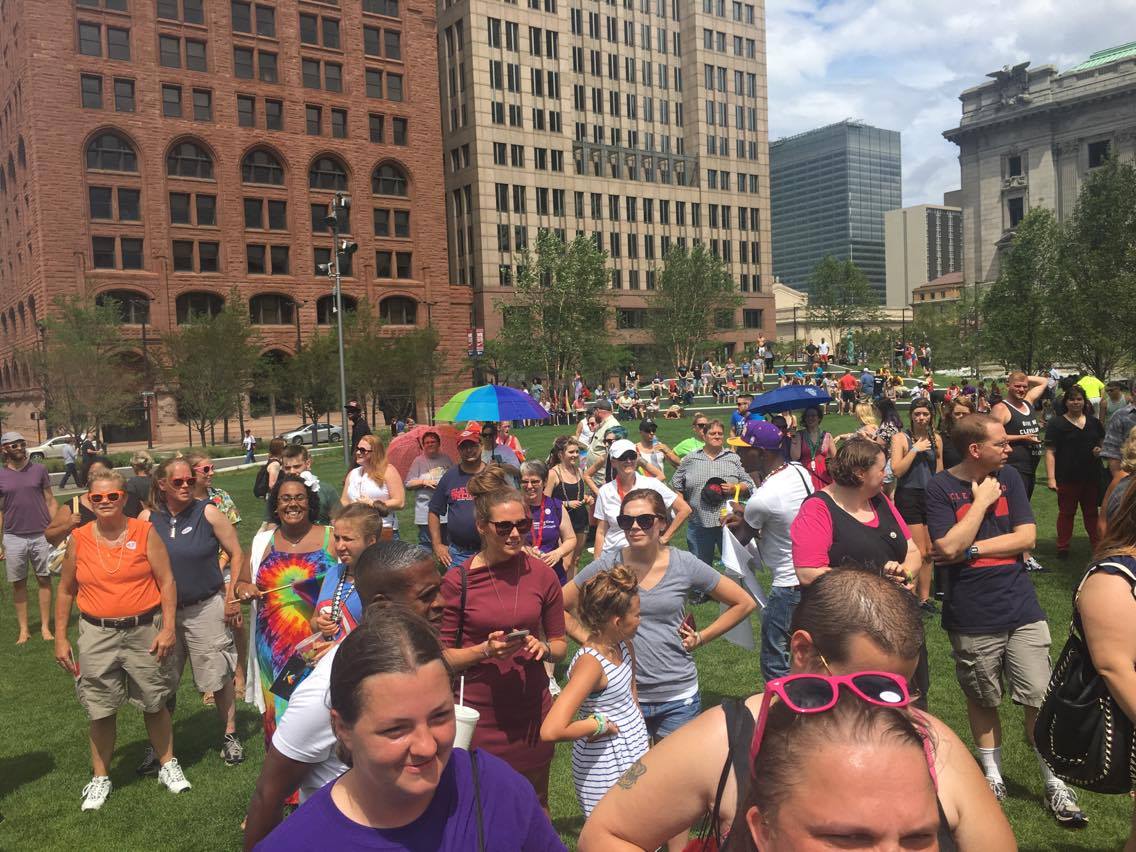 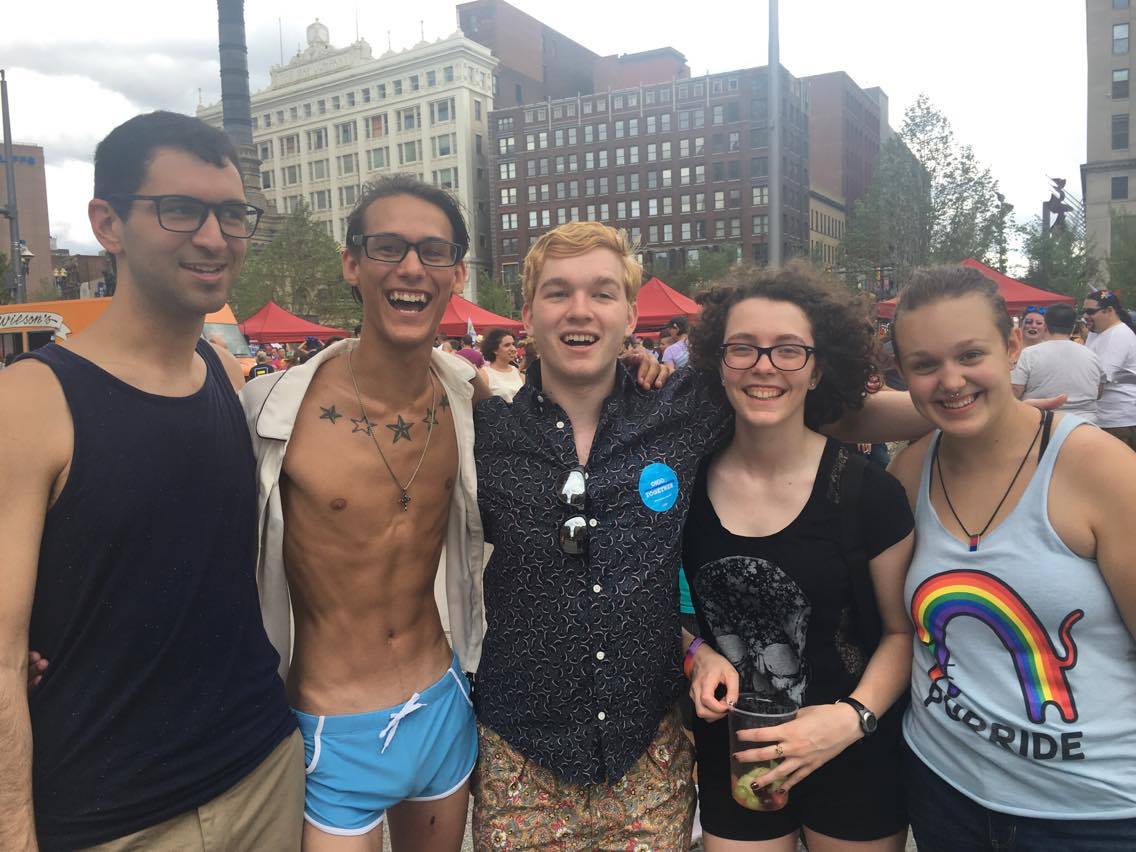 If you’re as big a #RuPaul’s Drag Race fan as I am, then I’m sure you’ve seen the viral music video featuring Detox, William…