During prom season, some #LGBTQ students may feel uncomfortable or unwelcome to their schools’ prom dances. They may have been kicked out due to who they brought to prom or what they wore. However, PRIDE came up with a way for Kent’s LGBTQ community to re-live prom, without the threat of discrimination.

Last Friday, PRIDE held a Queer Prom. The event took place in room 306 of the Student Center, from 6-9 p.m. The room was decorated with various pride flags, streamers, paper lanterns and lights. Free food and drinks were provided, as well as a DJ who played the classic Electric Slide.

Gabrielle Cooper, senior human development family studies major and president of PRIDE and Threads, helped organize the event. Cooper said while this was her first queer prom at Kent, she attended one in Akron last year.

Queer Prom allowed LGBTQ students to experience prom with acceptance instead of discrimination. Students could be themselves without having to worry about harassment. Sarah Booker, senior human development family studies major, dressed as Rose Quartz from Steven Universe. This was her first queer prom.

While the event was open to KSU students, non-students were asked to be accompanied by a KSU student. 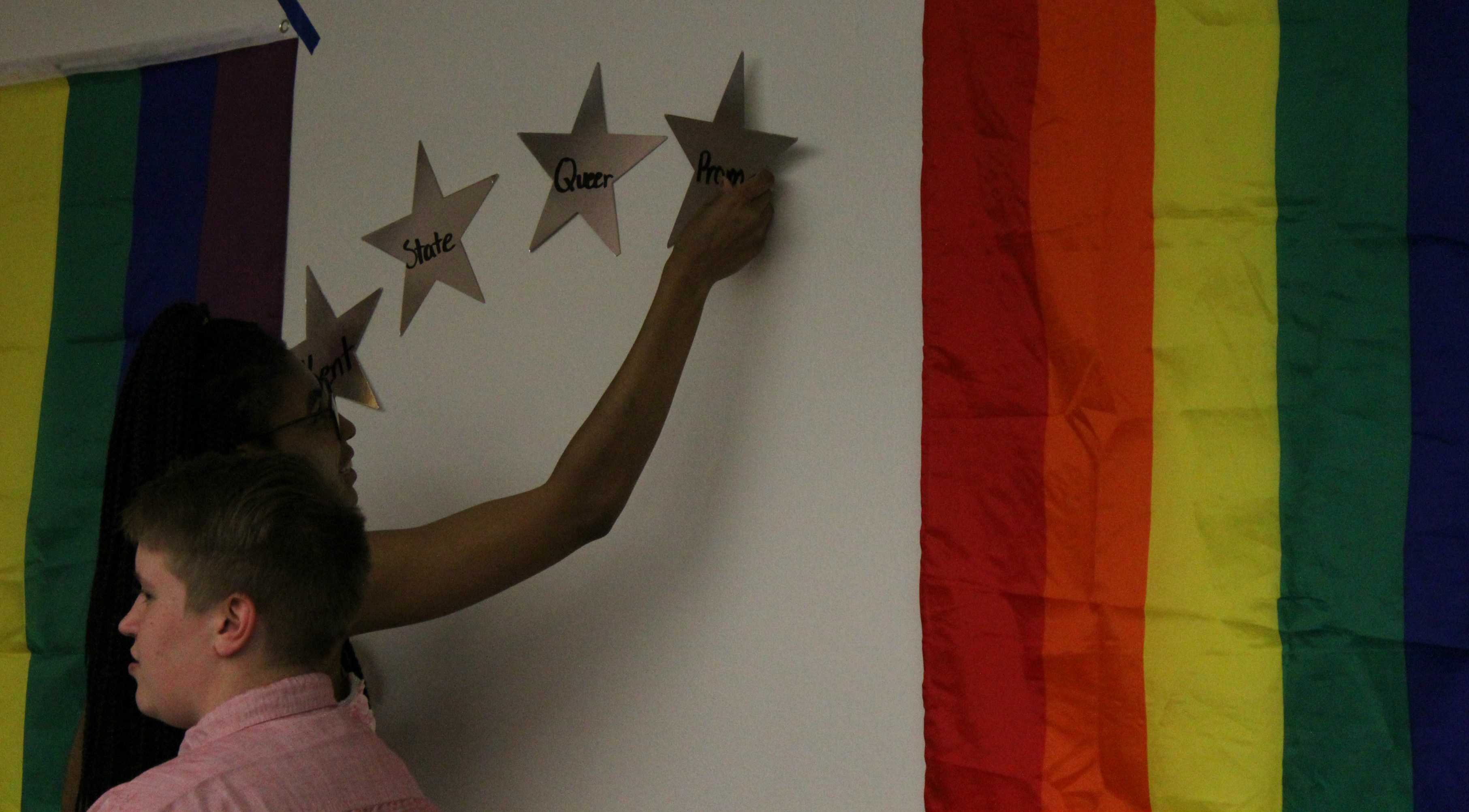 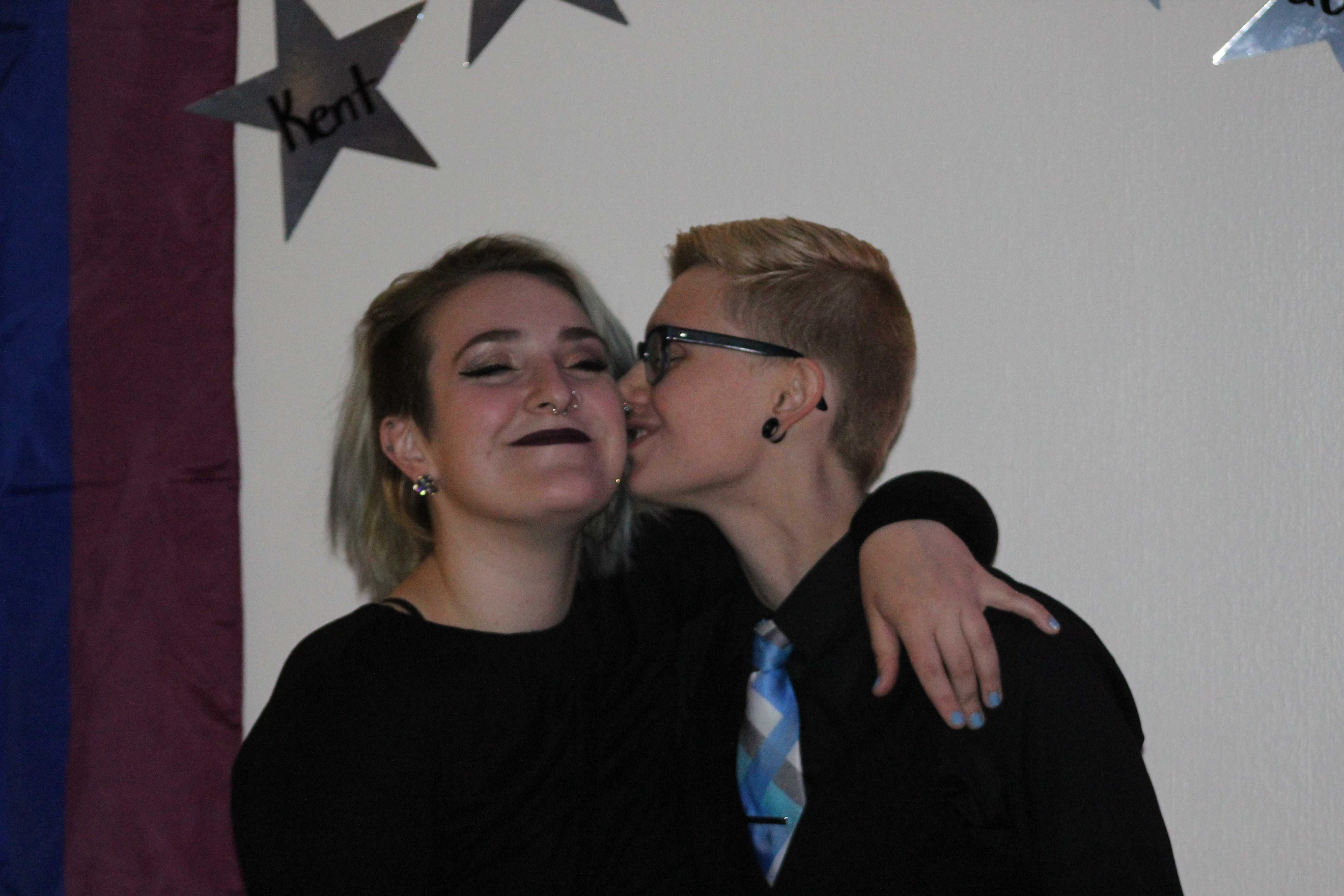 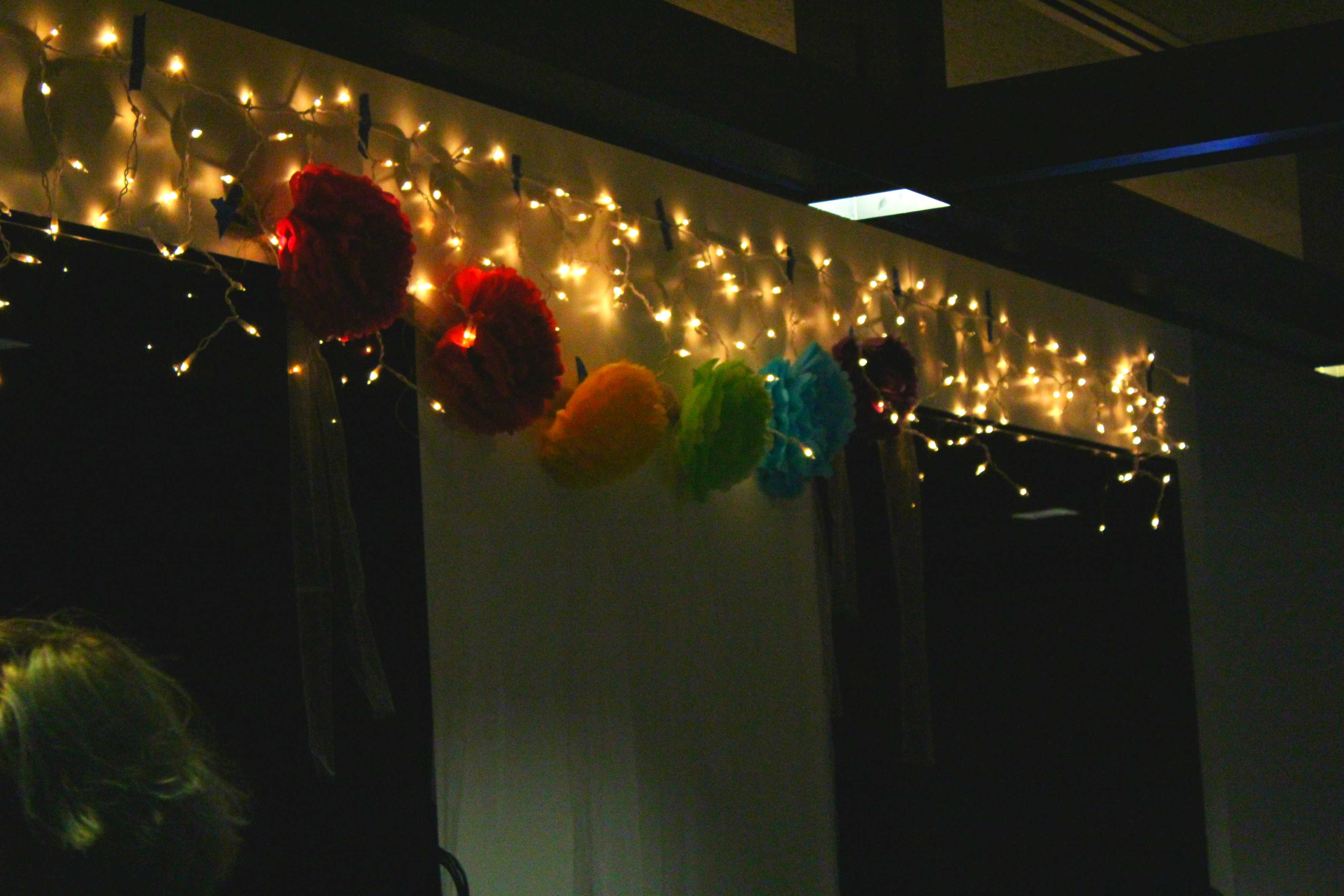 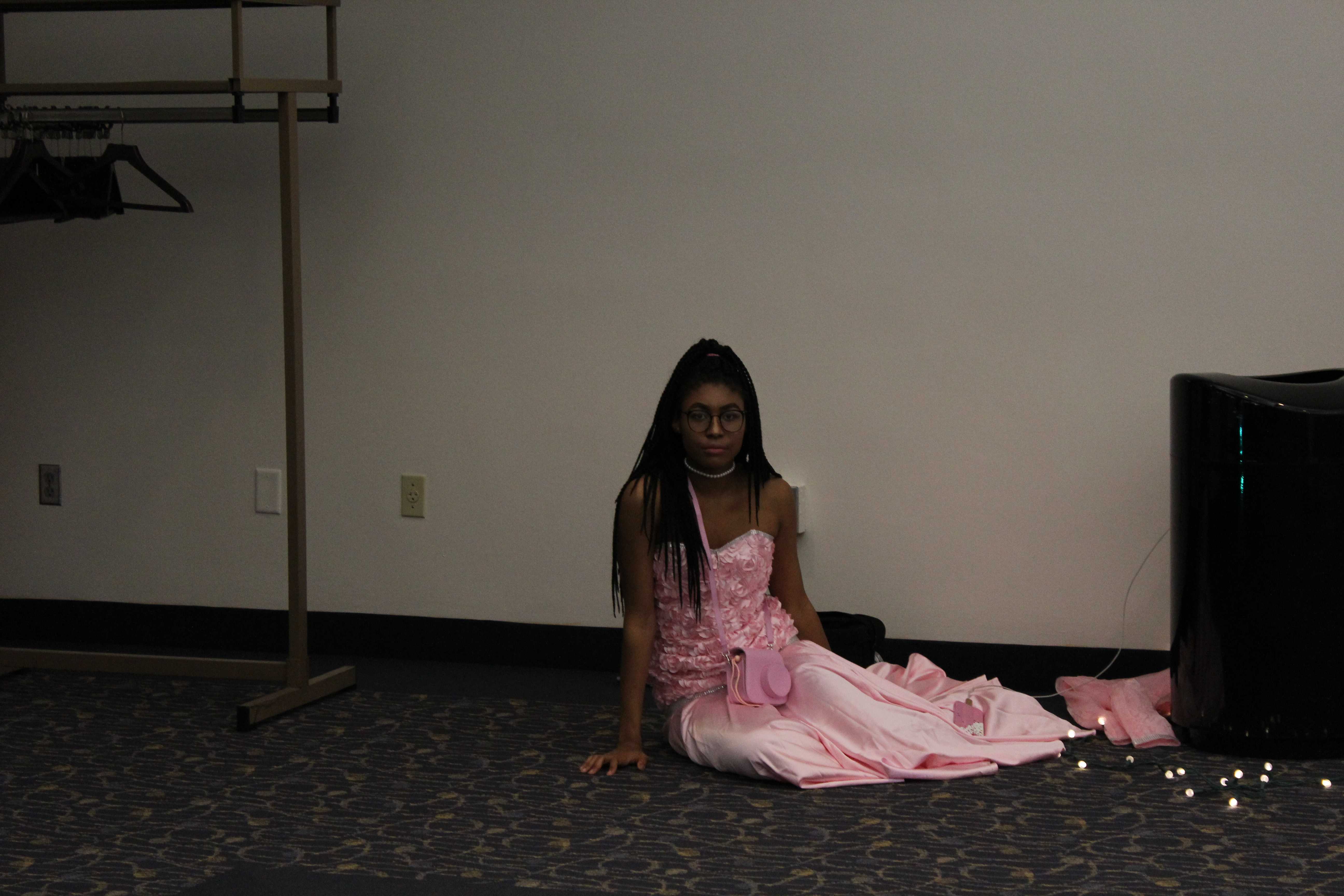 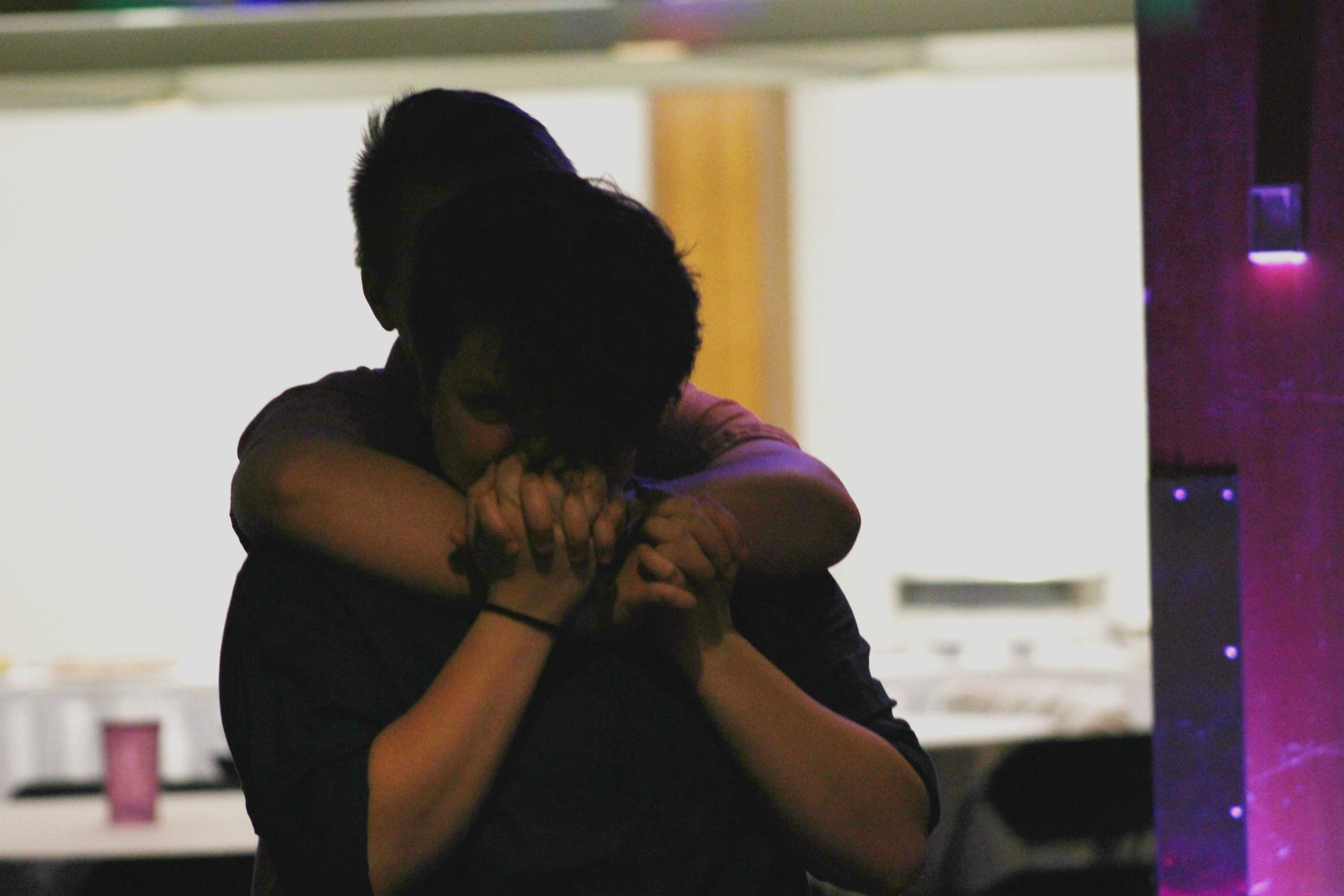 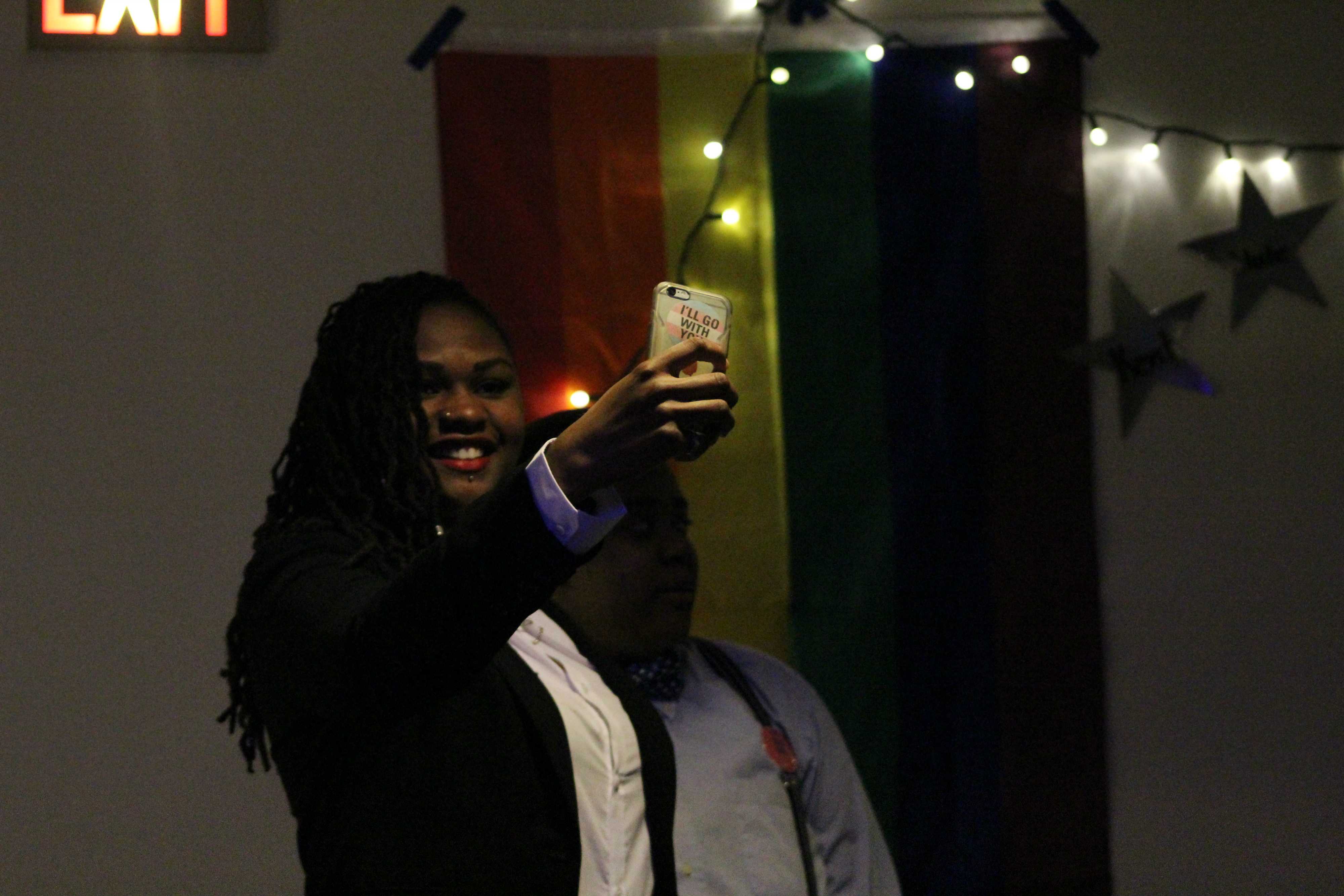 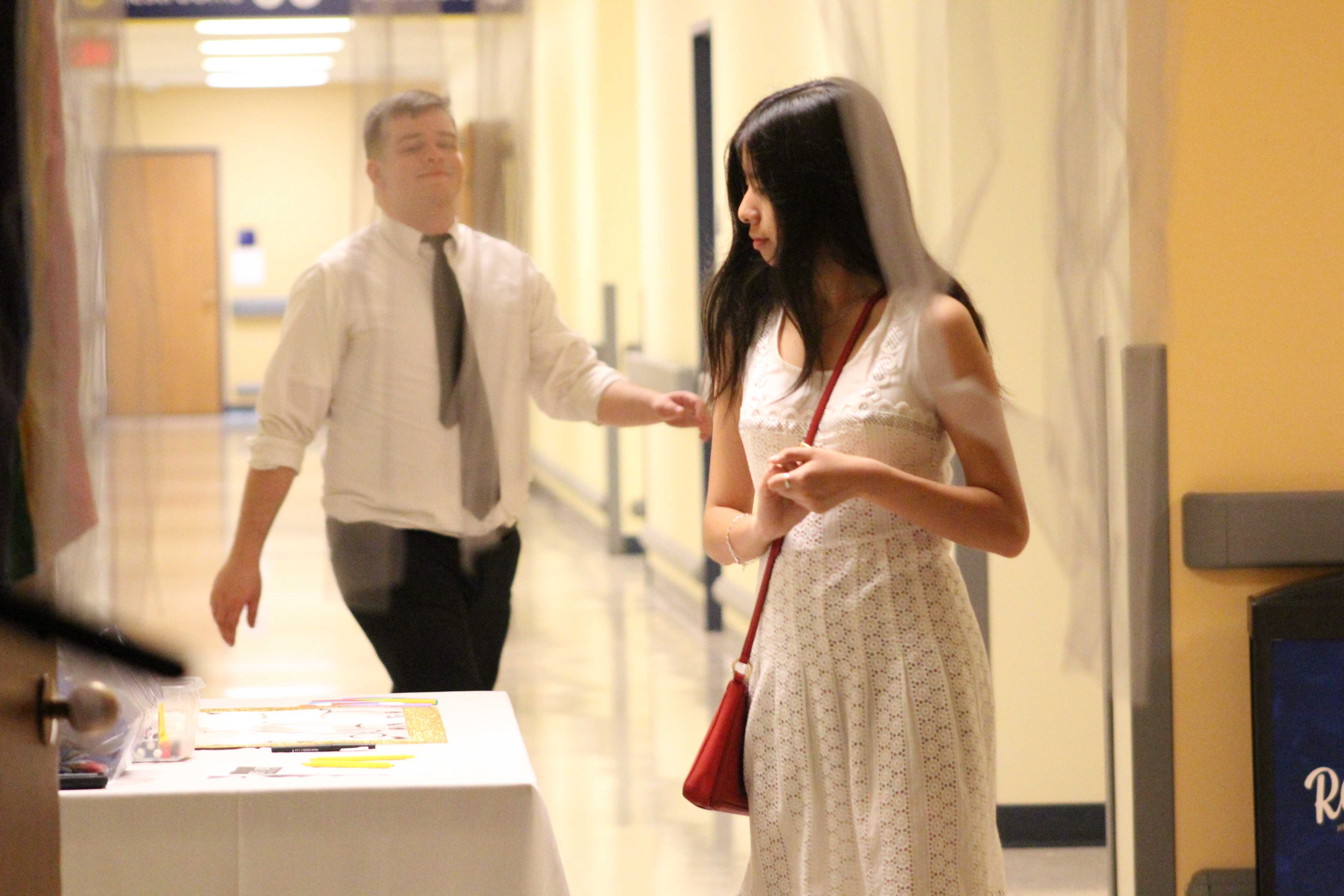 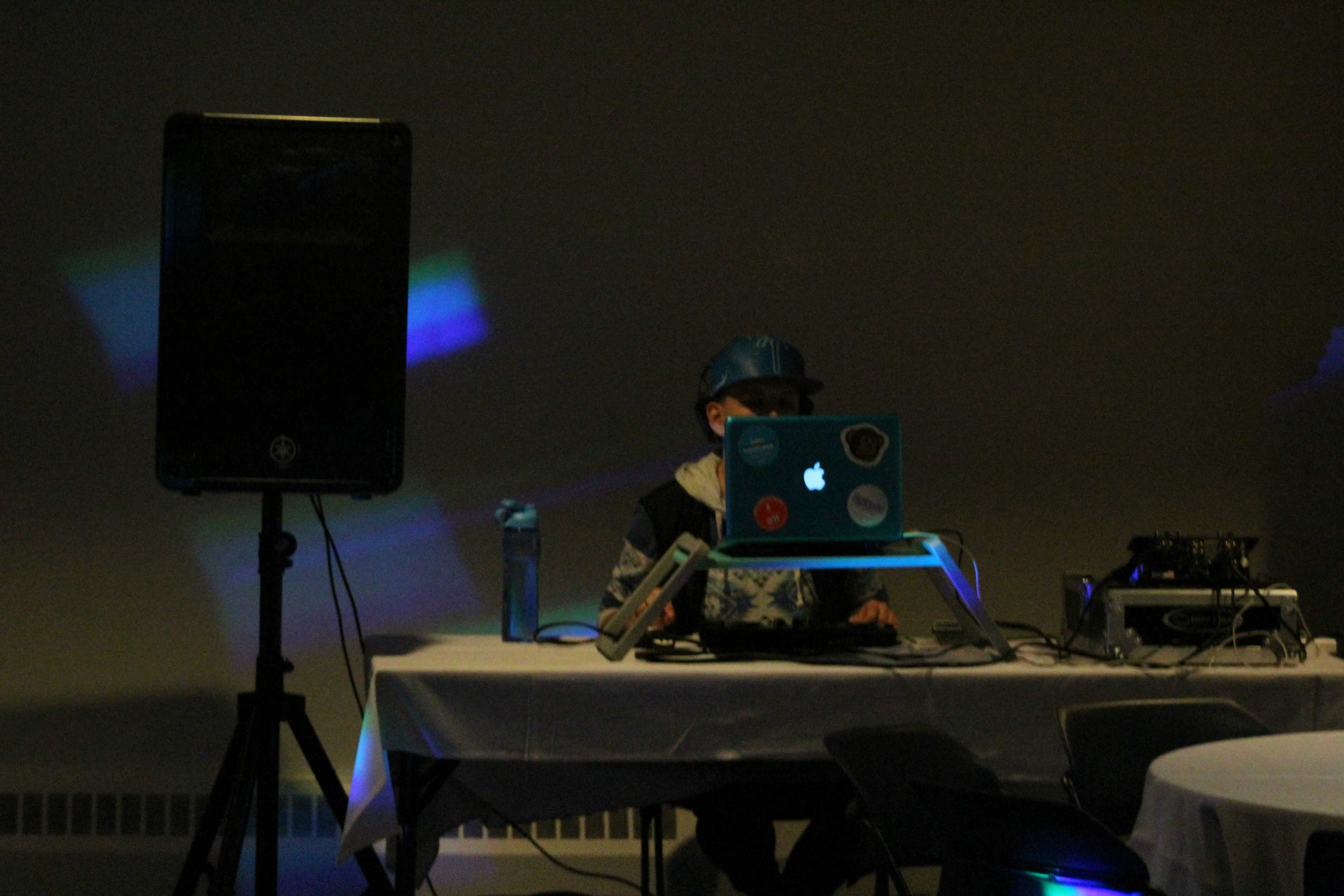 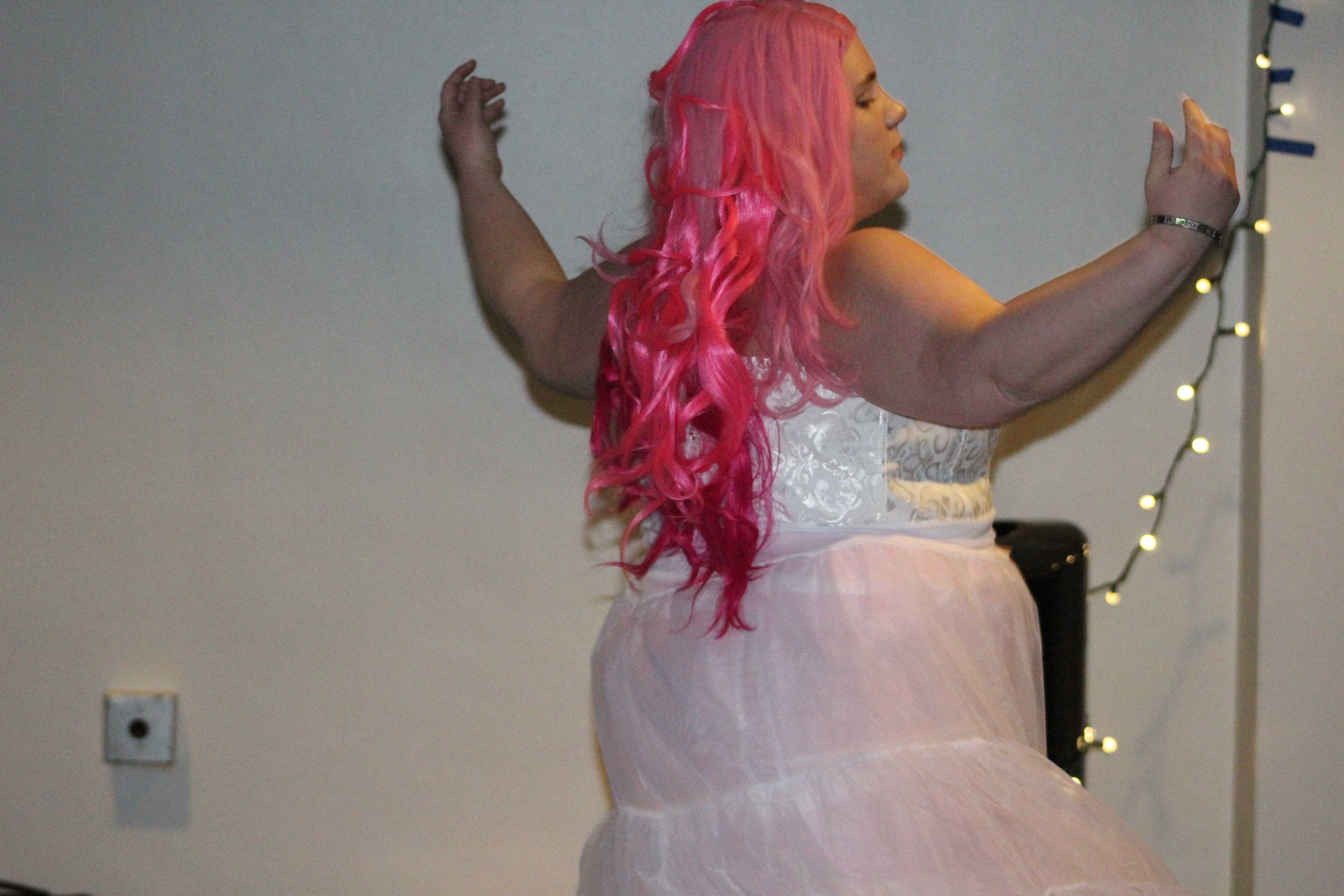 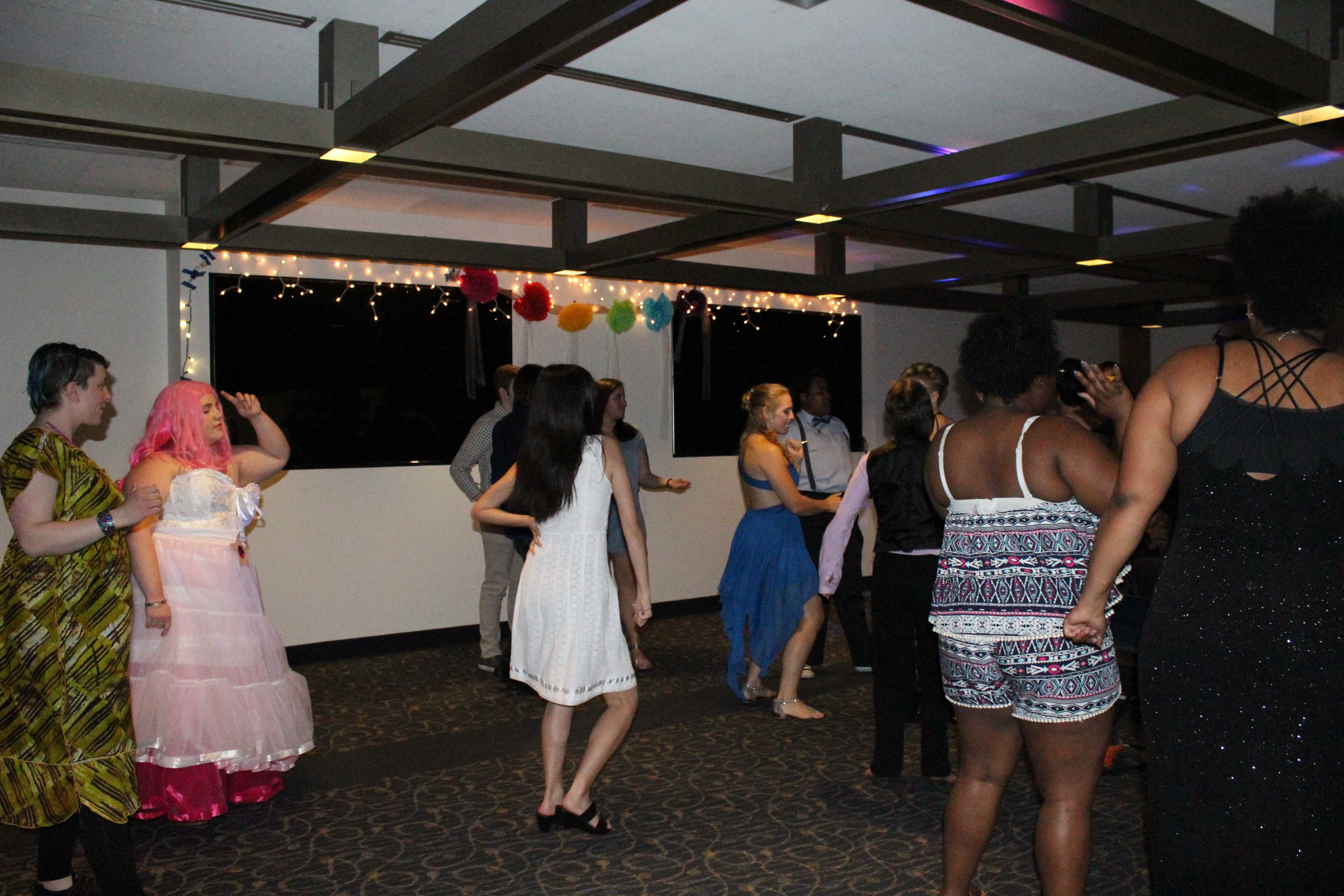 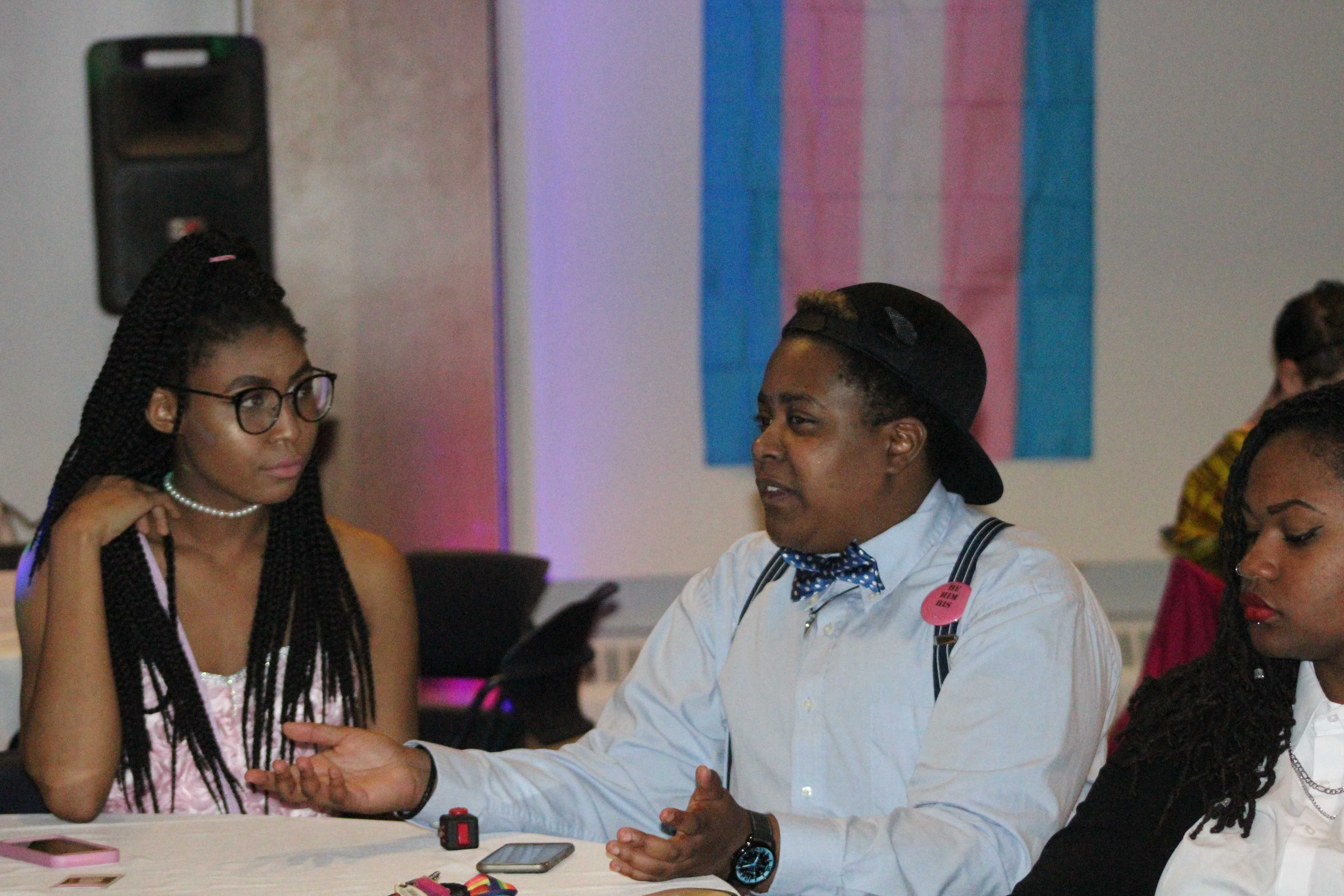 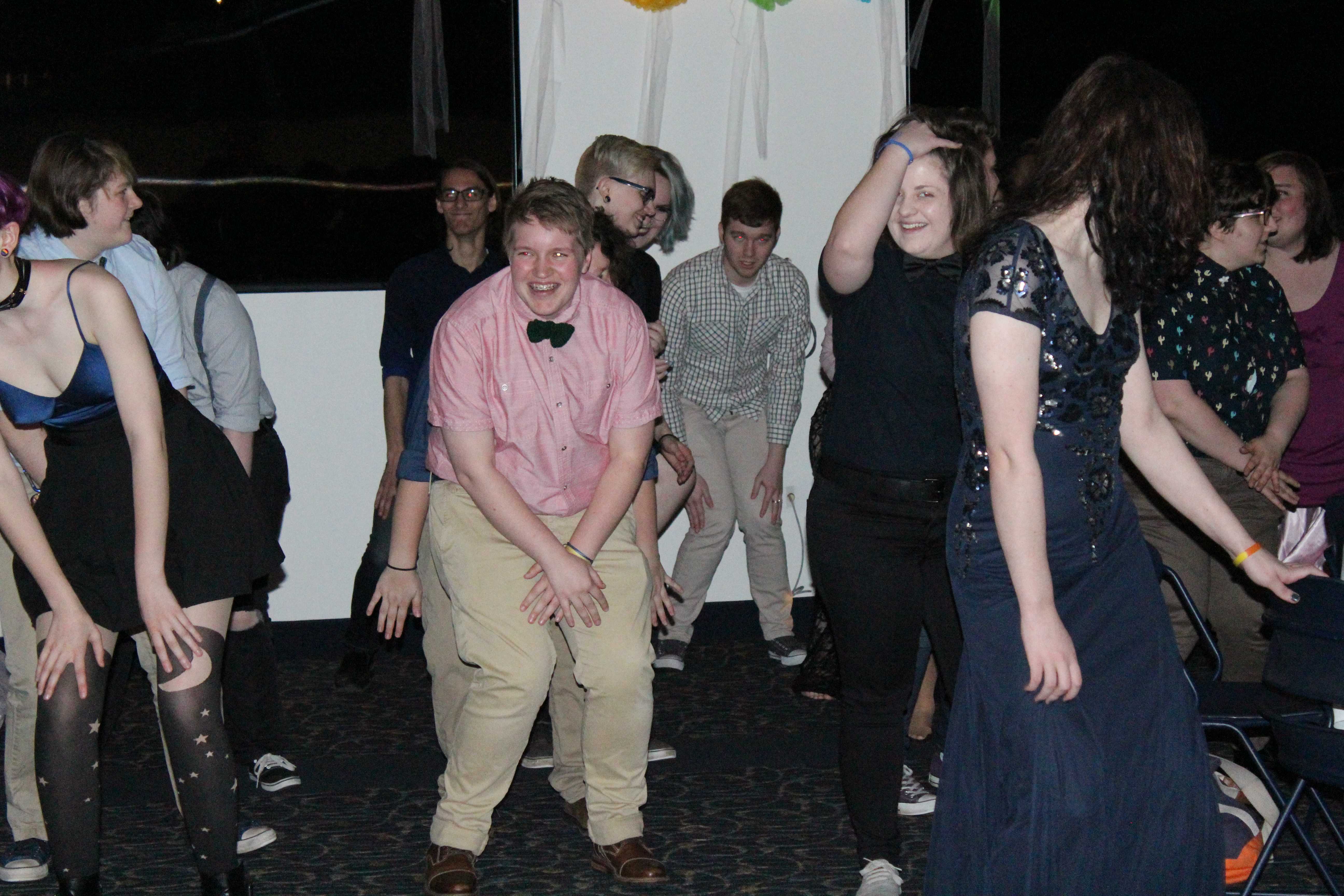 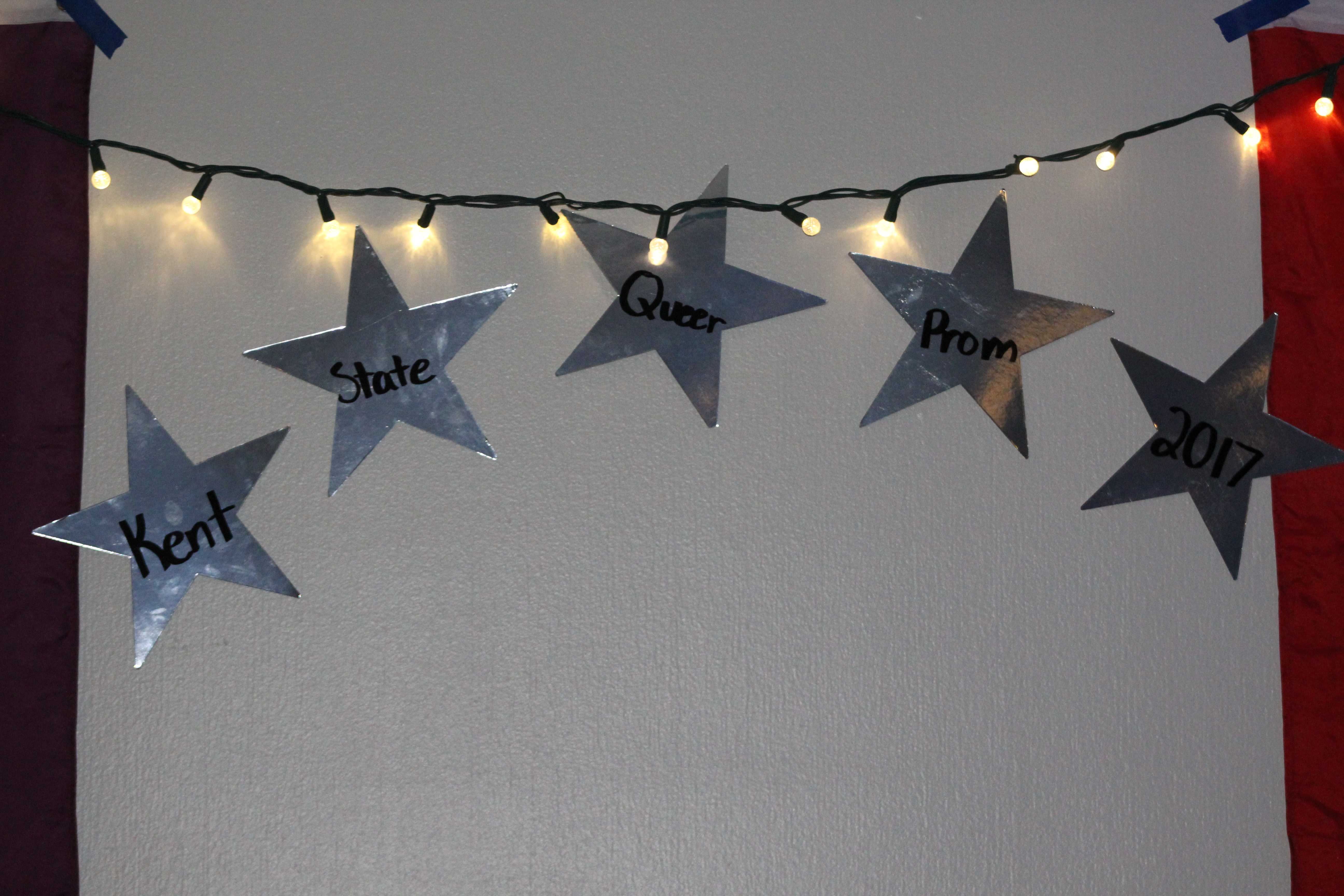 For quite some time I was convinced that I was a square, an old soul, or an old school romantic type when it came…