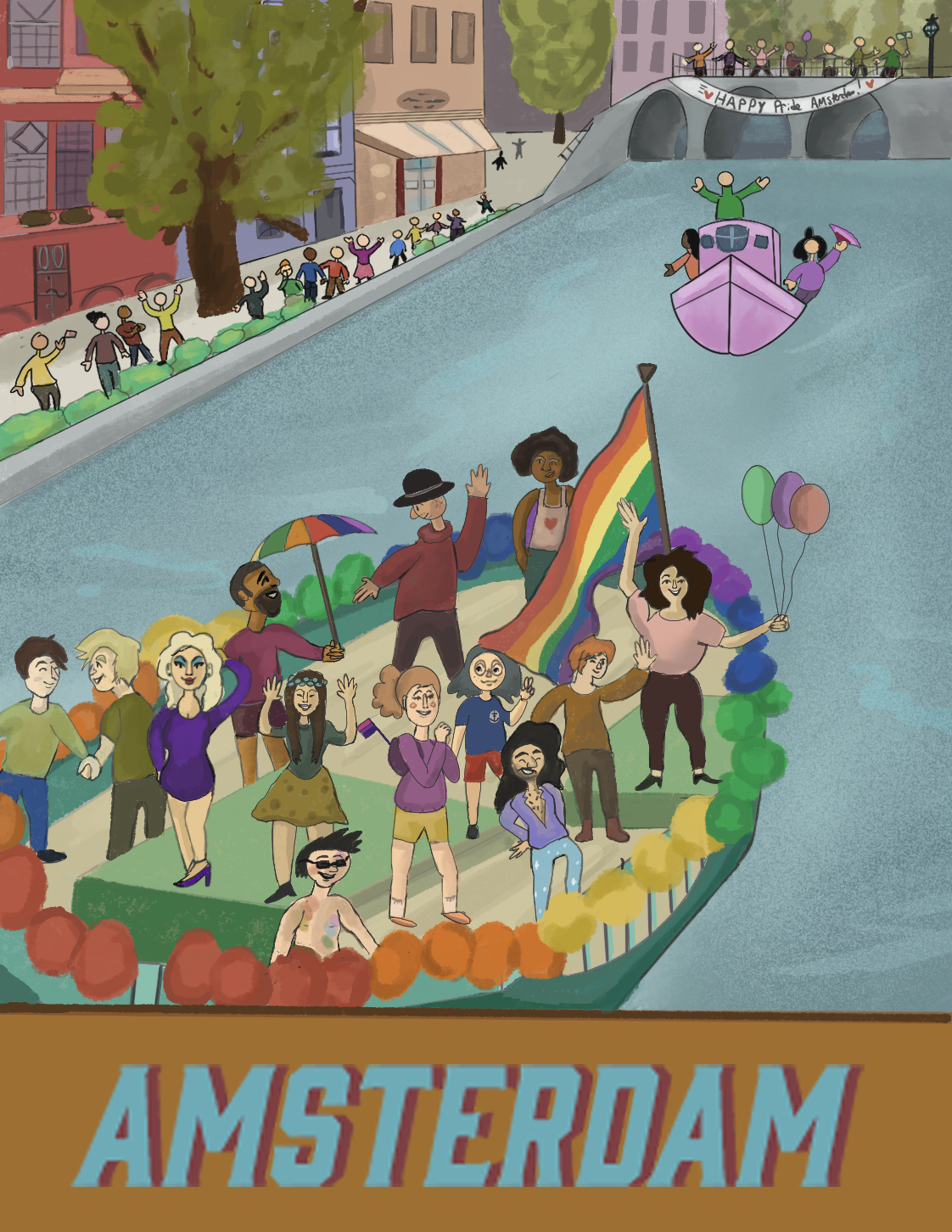 Amsterdam, Netherlands – Amsterdam Pride has been annually celebrated since 1996 and focuses on diversity and freedom within the #LGBTQ community. A highlight of Amsterdam Pride is the street party that features dancing and food on Reguliersdwarsstraat, Amsterdam’s “most famous gay street.” Another tradition, known as the Amsterdam Canal Parade, is a contest in which participants decorate their boats and ride along the waterway.

Another festival, Pink Saturday, has been hosted in a different city each year since 1981, and it celebrates the Dutch gay rights demonstrations from 1979. Typically, each of these take place from late July to early August. The Netherlands is notably one of the most progressive and LGBTQ-friendly countries in the world. In 2001, it became the first country globally to legalize same-sex marriage, and in 2013, it granted citizens the right to legally change their gender without surgery.

#LGBTQ Christians are, as one may suspect, constantly torn between making choices that honor either their faith or their identity. Managing to find a…