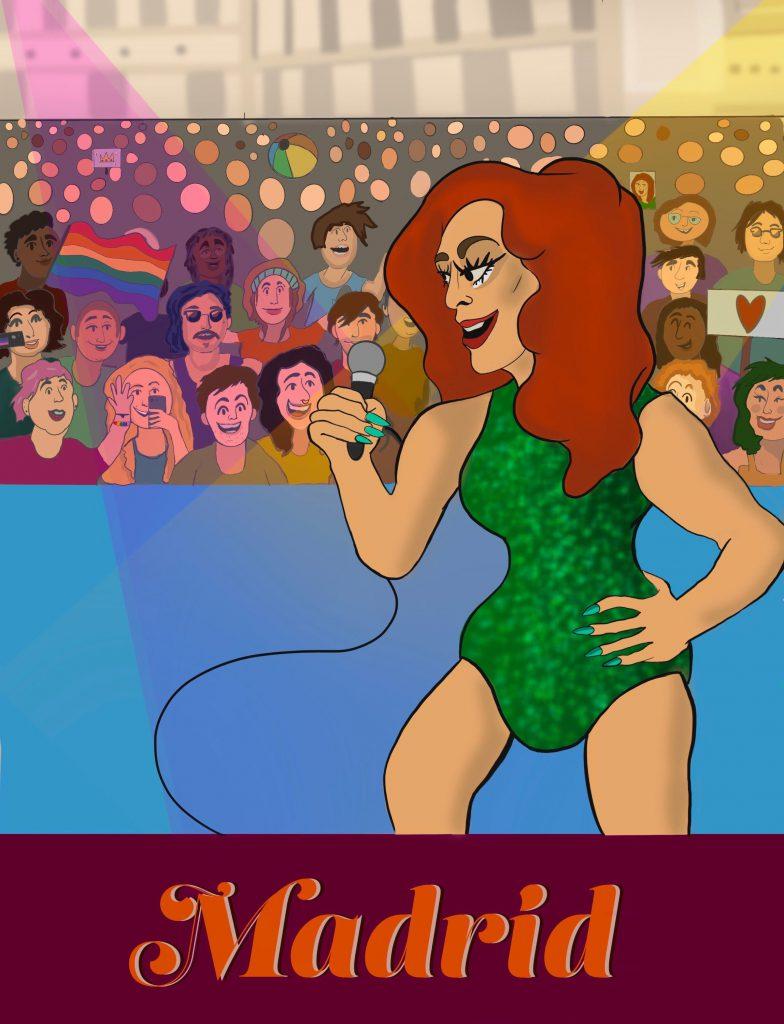 Madrid, Spain– Madrid Pride, or Madrid Orgullo, is the annual Pride festival held in the center of Spain’s capital, near the Chueca neighborhood. This celebration is held the week after June 28, lasts 10 days and attracts nearly 3 million people. Popular events include concerts and competitive drag shows, such as Mr. Gay Pride España, in which participants partake in a fashion catwalk. Another popular event is The Stiletto Race, an eccentric contest where participants run in high heels– they must be six inches or higher– to compete for prizes.

Spain has many #LGBTQ+ rights, some of which include military service, blood donation, legal gender changes, same sex marriage and adoption. However, conversion therapy and the lack of gender protection laws are still ongoing issues for many LGBTQ+ citizens.

In 2015, the American Dialect Society declared singular “they” its Word of the Year, beating out the phrase, “thanks, Obama.” They cited the word’s…