Triumph the Insult Comic Dog, (Robert Smigel) recently starred in a video of actual #Donald Trump supporters participating in a focus group. The group was asked to assess a series of fictional Trump campaign advertisements. Two of the ads referenced trans people.

It’s unclear if all the participants were from the same area. But the focus group included a man from Strongsville, Ohio and a woman wearing a Cleveland Indians T-shirt.

Two of the fake ads referenced #transgender people. The first proposed the idea of providing guns in women’s restrooms.

The group began by explaining what they like about Mr. Trump. Then, the interviewer showed them the first fake commercial. The ad consisted of a Trump-like voiceover promising to install firearm dispensers in women’s restrooms, so cisgender women can shoot transgender women.

The satirical ad explained that guns will be available in a dispenser like menstrual products.

The interviewer then asked the Trump supporters to share their opinions.

“Are there places where you can imagine this making sense?” He asked.

Respondents also considered the logistics of using the restroom firearms. They discussed breaking the glass and the amount of time required to access a gun.

The Strongsville man said, “If you’re a man, go to the men’s restroom, if the restroom’s—if you’re a woman, go to the women’s restrooms. And it all started, we never had this issue before. It started with Caitlyn Jenner, you know. […] What happened to decency in the world?”

Of course, trans people have been using restrooms long before Caitlyn Jenner came out. What these Trump supporters, Ohio legislator John Becker, North Carolina Governor Pat McCrory, and the right-wing in general don’t seem to realize, is that there have been zero incidents of a trans person harming a cis person in a public restroom. Also, barring trans people from their gender’s restrooms forces these men into the women’s room: 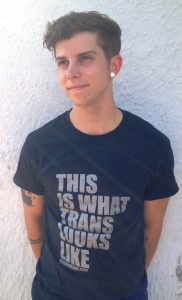 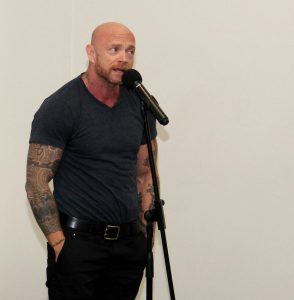 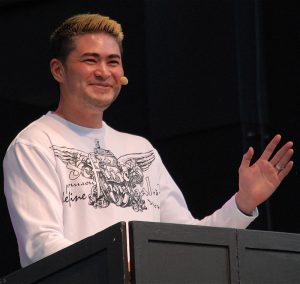 And it forces these women into the men’s room: 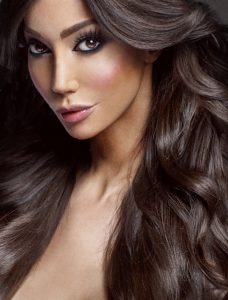 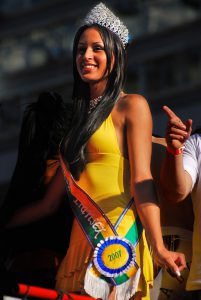 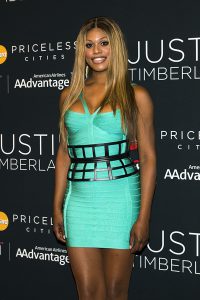 “She says she’s a woman, and I want to take her at her word. But have we seen her ‘whatever?’” Said the voiceover, clearly referencing Trump’s comments accusing reporter Megyn Kelly of “blood coming out of her wherever.”

Next, the Trump voiceover accused President Obama of being a woman.

“It’s not a big deal if Obama is a woman and Hillary is a man. But we should know!” He declared.

Despite the focus group’s support, these ads are clearly satire.  However, they still refer to harmful ideas about trans people. These harmful ideas lead to #discrimination and violence.

It’s a dangerous falsehood that trans people are deceptive. Accusing trans women of “deceiving” or “trapping” cis men by living their lives, leads to trans women suffering assault, homicide, and sexual violence at staggering rates. Last year, there were more reported accounts of trans murders than any previous year. The 2016 numbers look similar. Despite right-wing propaganda, trans people are more likely to be the victims of violence, not the perpetrators. So, although the video’s claim that Hillary Clinton is a trans woman is obviously a joke, that joke is based in real and dangerous ideas about trans people.

Other fake campaign ads proposed putting shock collars on Mexicans and locking Latino immigrants inside porta potties. All of the participants appeared to be white.

Here is the full video.

#Facebook is good for a lot of things, but what it’s best used for is what I like to call “pre-#screening.” Let’s say I…