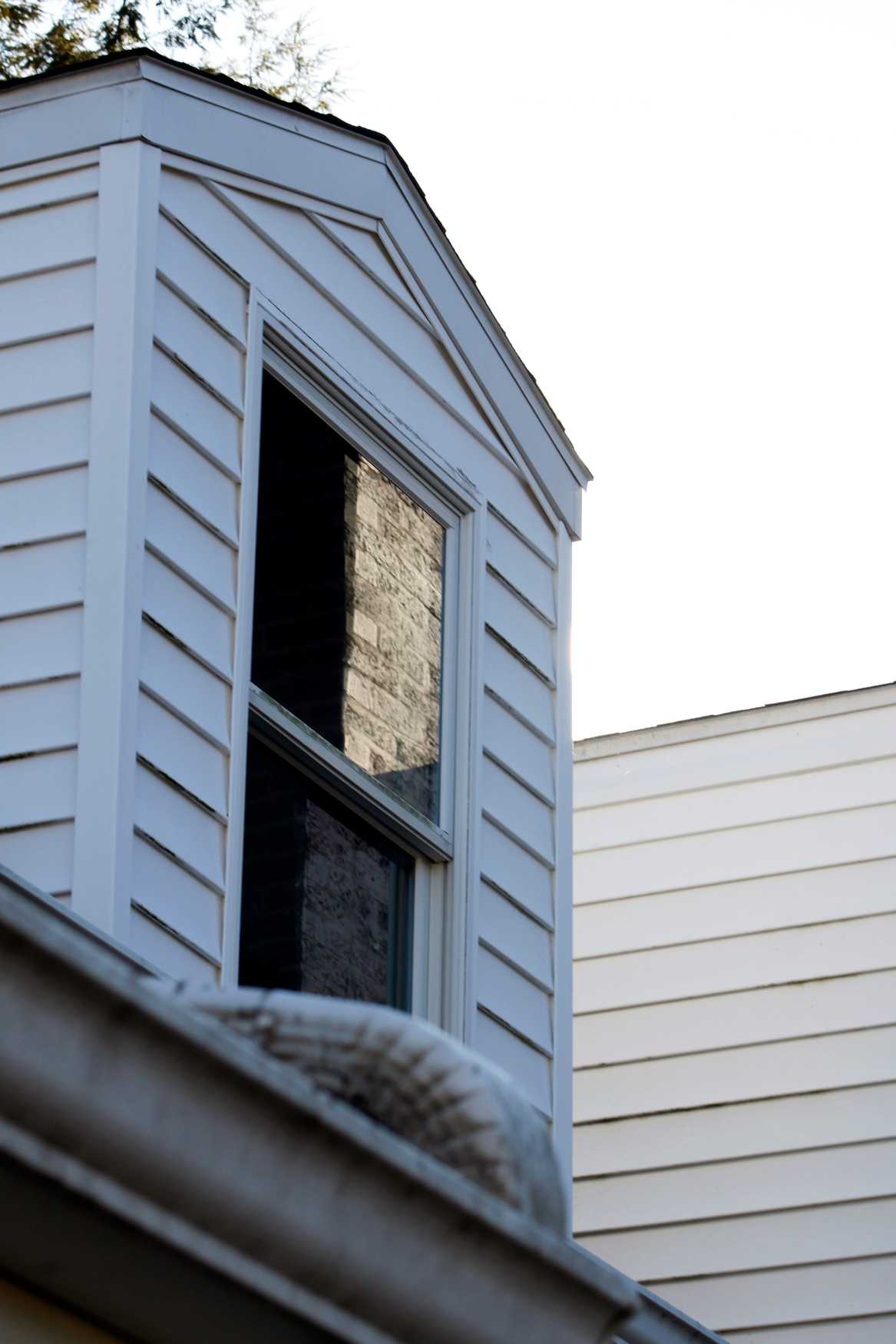 The Biden administration announced on Feb. 11 that the Fair Housing Act will now protect LGBTQ+ Americans, CNN reports. The federal government will be able to investigate complaints of housing discrimination based on sexual orientation or gender identity.

The Fair Housing Act, which was first passed in 1968, protects against discrimination on the basis of race, color, religion, sex, familial status or national origin. The new policy by the Department of Housing and Urban Development (HUD) is one of several anti-discrimination changes made by President Joe Biden.

“The expansion of the Fair Housing Act is a really important milestone for LGBTQ+ people,“ says Kayla Morgan, a paralegal at Tzangas Plakas Mannos Ltd. law firm. “I just hope we start to see more legislative change like the Equality Act.”

The Fair Housing Act allows LGBTQ+ Americans to file complaints with HUD if they feel they are being discriminated against by a real estate agent, mortgage professional, rental property owner, apartment manager or anyone else involved in the housing process.

“I hope that we don’t see intimidation by landlords to prevent reports to the HUD,” says Daniel Holland, a freshman business management major at Kent State. 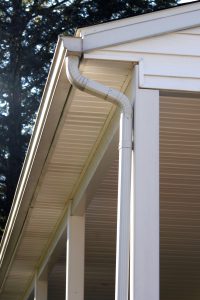 According to the HUD’s website, the Fair Housing Act makes it illegal to retaliate again a person filing a complaint or testifying in a discrimination investigation.

On his first day in office, Biden signed an executive order enforcing the 2020 Supreme Court decision Bostock v. Clayton County. According to that case’s ruling, all laws that prohibit discrimination on the basis of sex should also be interpreted as prohibiting discrimination based on sexual orientation and gender identity.

“While the landmark executive order is a crucial step in addressing discrimination against LGBTQ+ people, it is still vital that Congress pass the Equality Act,” says Lucas Acosta, the Deputy Director of Communications of the Human Rights Campaign. “The Equality Act would codify the Bostock decision by explicitly including sexual orientation and gender identity in our nation’s civil rights laws.”

Acosta explains that there are no civil rights laws that currently prohibit discrimination on the basis of sexual orientation. The Equality Act would protect LGBTQ+ people in the Civil Rights Act of 1964 sections regarding federally funded programs and public accommodations.

On June 12, the eyes of the world were on the #LGBTQ community which suffered a terrible loss at the hands of a murderer…