In the past, fashion played a huge part in shaping gender. Historically, women only wore skirts and dresses, while men only wore pants and dress shirts. Women started wearing pants in the early 1900s, mainly for sport, work or leisure. However, it wasn’t until the mid-20th century that it was acceptable for women to wear pants in public. Women’s fashion has evolved in a big way over time, but men’s fashion has stayed relatively the same. 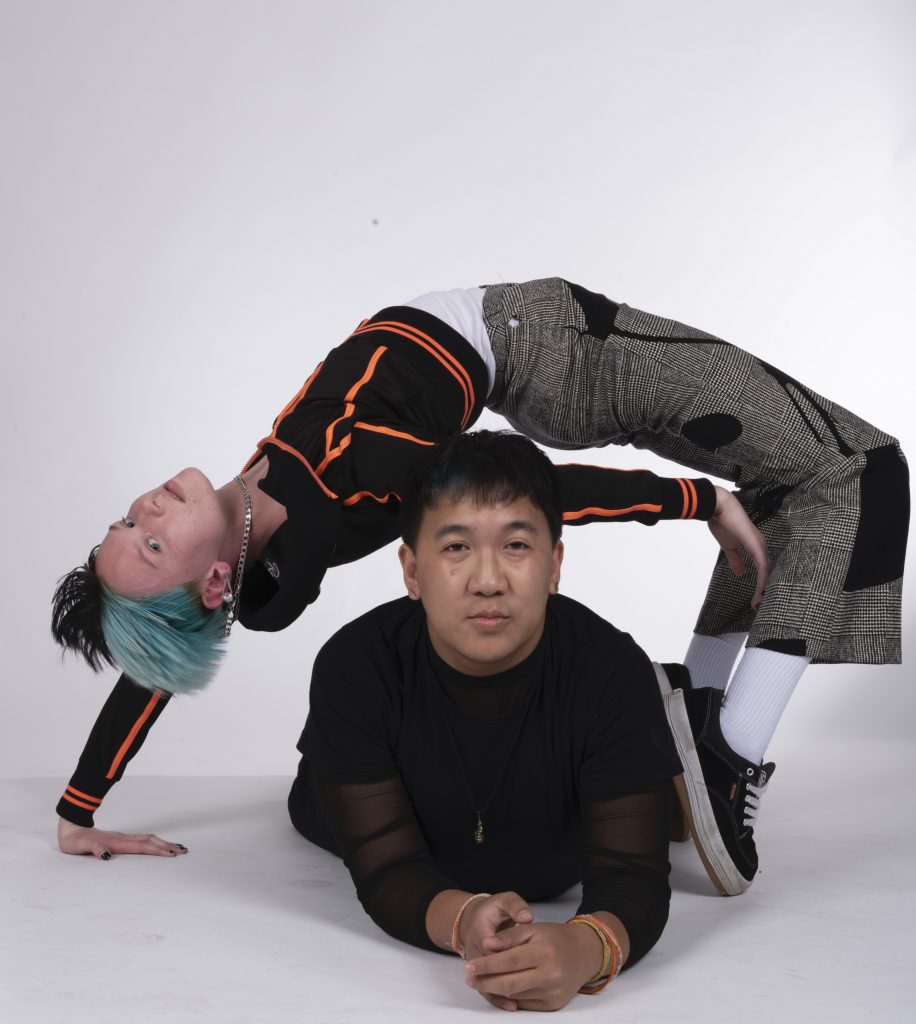 Gender norms in fashion can be very generational.

“My grandmother, when she sees a woman in pants, she thinks: negative,” says Vincent Quevedo, a #Kent State Fashion Design & Merchandising professor. “People today are more accepting of different styles of clothing whether it is cultural or societal.”

How someone dresses is more dependant on their culture than societal rules. Influencing factors in fashion could be where you live, celebrities you look up to and the people you surround yourself with.

Fashion influence depends on who is looking at you, says Quevedo. If you are living in the city, chances are that it is more likely that you will be more open to different styles, since you are more exposed to them than someone who lives more rurally, he says.

The media plays a huge role in influencing gender roles in fashion and how people perceive what they are supposed to look like. A recent example of this is shown in the third season of “Stranger Things.” The women at the pool keep track of the time so they know when the lifeguard Bobby will come out, because they believe he is attractive. This gives men the expectation that they must look and dress like Bobby, because he is an example of a good looking male. 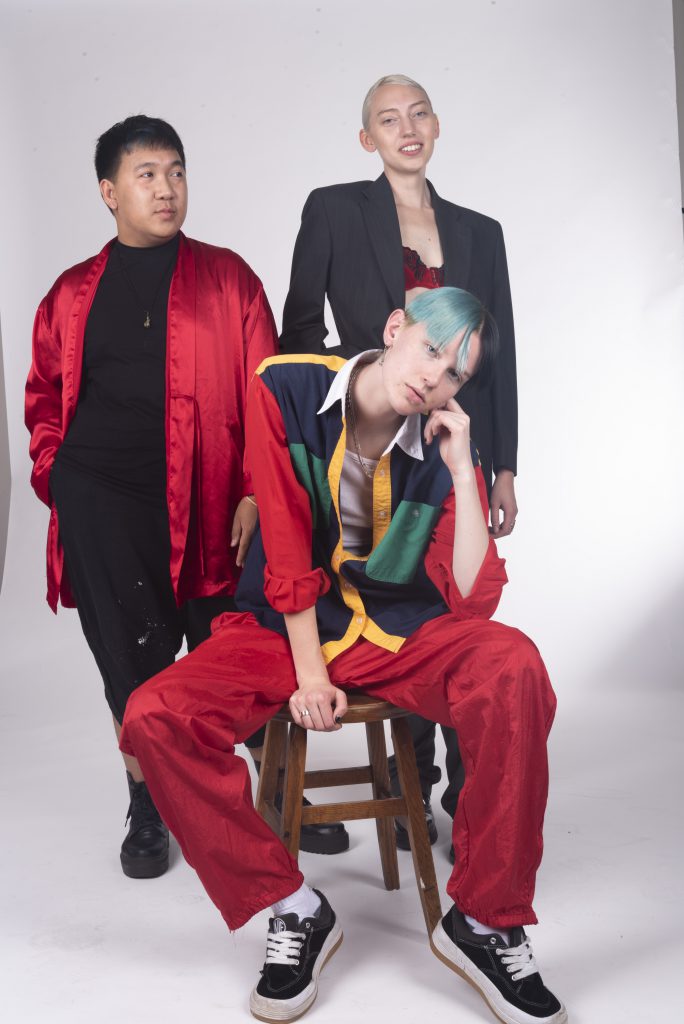 Men today are breaking out of that mold that you must look a certain way and are changing the rules of gender norms. Designers– such as Marc Jacobs, who has been known to wear skirts– are making it clear to their audiences that clothes do not have to be defined by gender.

“Gender norms in the fashion industry are starting to change a lot, very quickly. There are a lot of designers choosing to throw out the rules,” says senior fashion major Paul Corty.

Color and style are changing in men’s fashion. Colors that were once associated with women such as pink and purple are now making more of an appearance in men’s fashion. Men are now wearing flowers on their shirts, something that used to be considered a feminine pattern.

Quevedo was asked to talk to a seventh grade class. When he started talking to them about fashion, one boy spoke up and said that an openly gay boy he knew wore flowers on his shirt. When asked how he felt about it, he said that he thought it was cool, says Quevedo.

“There’s been a huge movement to wear whatever you want,” says Corty. “People feel more free to express themselves.”