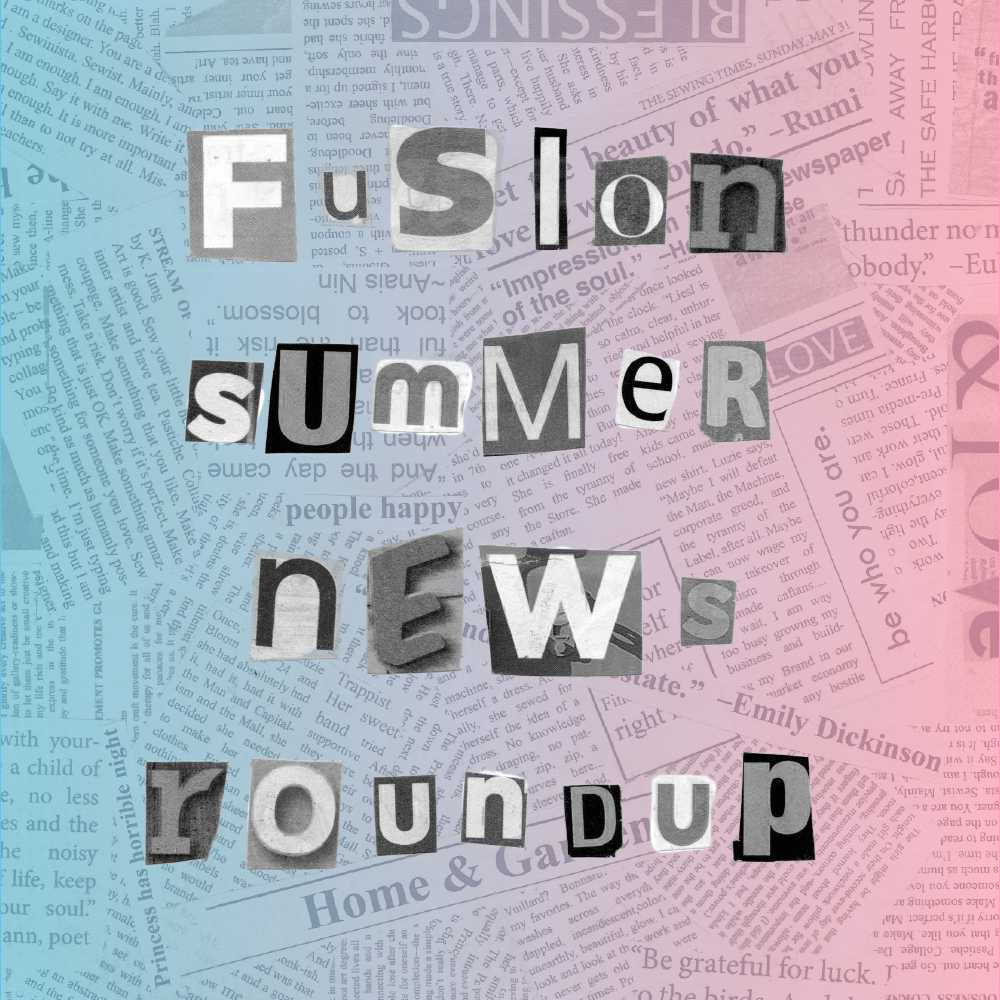 Since the COVID-19 pandemic began in the United States, it seems like time is a blur and something interesting happens every day. It’s hard to keep up with the constant influx of #news that’s coming at us. If you need to catch up on all the #LGBTQ+ news from the summer, look no further. Fusion has you covered.

Supreme Court delivers historic decision for LGBTQ+ employees.
In a historic decision on June 15, the Supreme Court ruled that LGBTQ+ employees are protected by the 1964 Civil Rights Act, meaning that they can not be discriminated against based on sex. The ruling is considered a major victory for the LGBTQ+ community. Supreme Court Justice Neil Gorsuch wrote the majority opinion, stating, “Today, we must decide whether an employer can fire someone simply for being homosexual or transgender. The answer is clear.” It was decided in a 6-3 ruling that discrimination against LGBTQ+ people in the workforce goes against the language used in the 1964 law

New York state park dedicated to LGBTQ+ activist Marsha P. Johnson.
New York Gov. Andrew Cuomo made history on Aug. 24 by dedicating the country’s first-ever park to honor an LGBTQ+ person. East River State Park in Brooklyn was dedicated to activist Marsha P. Johnson in recognition of the work she has done for the LGBTQ+ community and the city of New York. Cuomo tweeted, “NY is indebted to her for her brave advocacy and relentless fight for LGBTQ equality.” Johnson is credited with participating in the 1969 Stonewall Riots which led to the LGBTQ+ civil rights movement and has fought for LGBTQ+ rights her whole life. In 1970, Johnson helped establish the Street Transgender Action Revolutionaries (STAR), which helps support homeless transgender youth. The park will include art installations that help illustrate her life and everything that she has done for the LGBTQ+ community.

Book: The Gentleman’s Guide to Vice and Virtue Genre: Historical YA Fiction Rating: 10/10 I never used to be a fan of historical fiction….