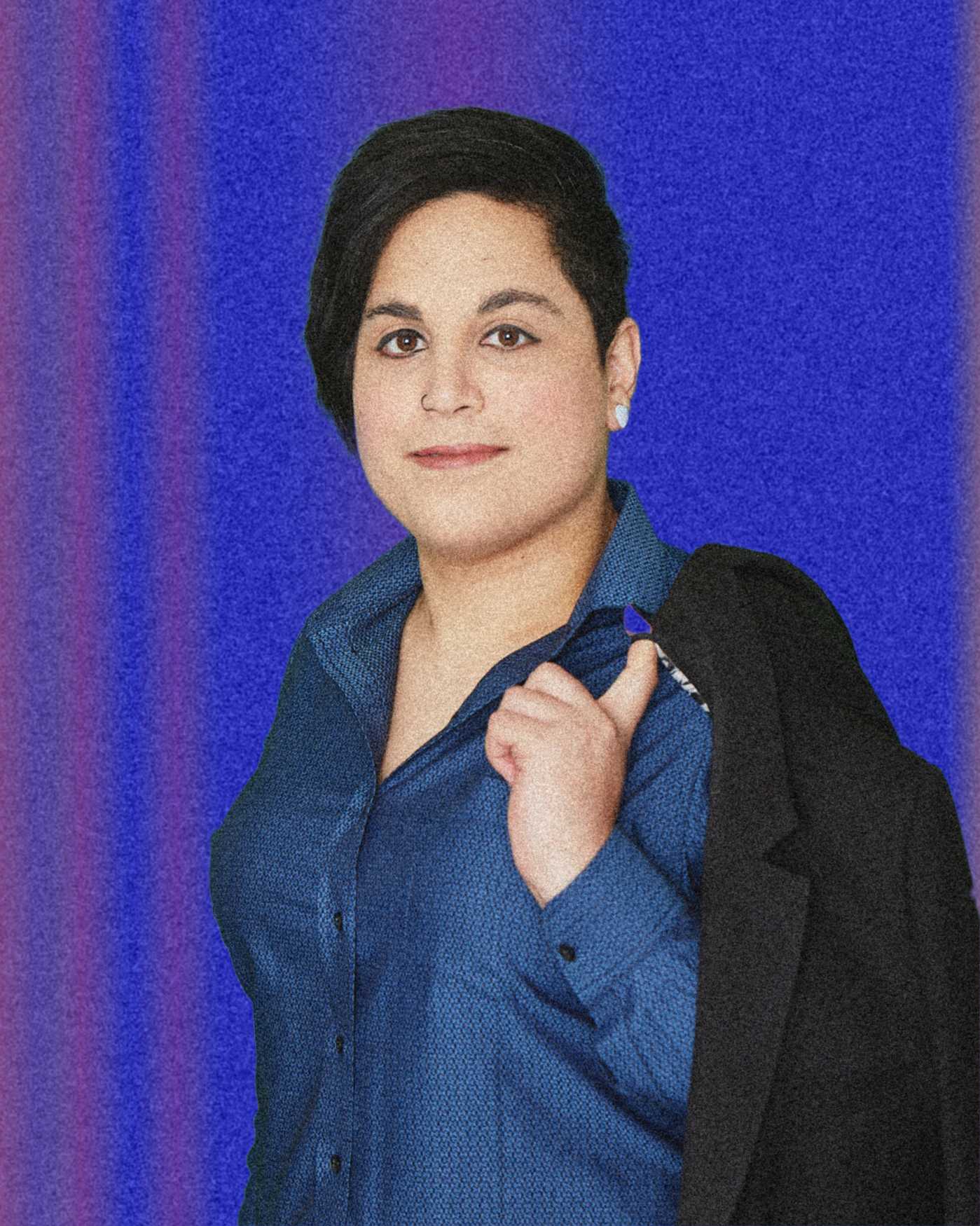 Latina civil rights attorney Alejandra Caraballo made history in 2019 when she became the first transgender member of Brooklyn, New York’s Community Board 9. Now she’s continuing her trailblazing efforts by running for New York City Council’s 35th District seat, and if she wins, she will become the first trans person elected to the city council, the New York Daily News reports.

Caraballo, who is originally from Florida, was inspired to become a lawyer when her father lost his job due to a work-related incident. Her family’s experience with being on disability and other government assistance motivated her to want to help others by making the system work for them. Caraballo graduated from Brooklyn Law School and became a staff attorney for the #LGBTQ Law Project at New York Legal Assistance Group. Caraballo specializes in civil law, such as family law, immigration law, name and gender marker changes and anti-discrimination lawsuits. She is also the secretary of the LGBTQ Rights Committee of the New York Bar Association and a board member of the Translatina Network.

Caraballo worked closely with trans Latinx immigrants and sex workers in family and immigration court. The intersectional issues that she witnessed drove her to get involved with Community Board 9. After she was appointed to the board, she then chaired for the Housing Committee and the District Manager Search Committee before being elected as the secretary for Community Board 9. The 35th District seat is opening when current council member Laurie Cumbo’s term ends in 2021.

In a press release, Caraballo stated, “As a civil rights attorney, I have seen up-close the many injustices built into our systems of housing, policing, and immigration. … It shouldn’t take everyday citizens risking their lives to hold the system accountable.”

Caraballo is a self-proclaimed Democratic Socialist, and her platform outlines a variety of inclusive issues. Her healthcare platform includes expanding NYC Care to all who are uninsured in New York City, access to mental healthcare and addiction rehabilitation. Caraballo also wants to help New Yorkers who are impacted by the COVID-19 pandemic. She supports extending the eviction moratorium and believes that no one should be evicted in the midst of a global pandemic in the winter.

Caraballo is also passionate about LGBTQ+ rights. She wants to ensure stable and consistent funding for LGBTQ+ nonprofits so that they can continue to efficiently provide their services to the LGBTQ+ communities of New York City. She also supports the decriminalization of sex work and wants to work to end violence against transgender people.

Additionally, Caraballo is very outspoken about defunding the New York Police Department. She mentioned in a press release that while attending a Black Lives Matter protest over the summer, she experienced firsthand some of the mistreatment protestors were facing. She wants to reconsolidate the budget of the NYPD to fund social work and legal services. The current council member, Cumbo, has been criticized for not doing enough in terms of defunding the NYPD.

If Caraballo is elected to the city council, she will be the first openly trans person elected to a government position in New York. On this subject, she says, “We’re the home of Stonewall, but we have never elected an openly trans person to the city or any elected government position in New York State at all. I think it’s time.”

The world’s biggest and sexiest #boy band, One Direction, has aroused America with their newest single, “Live While We’re Young.” In case you haven’t…