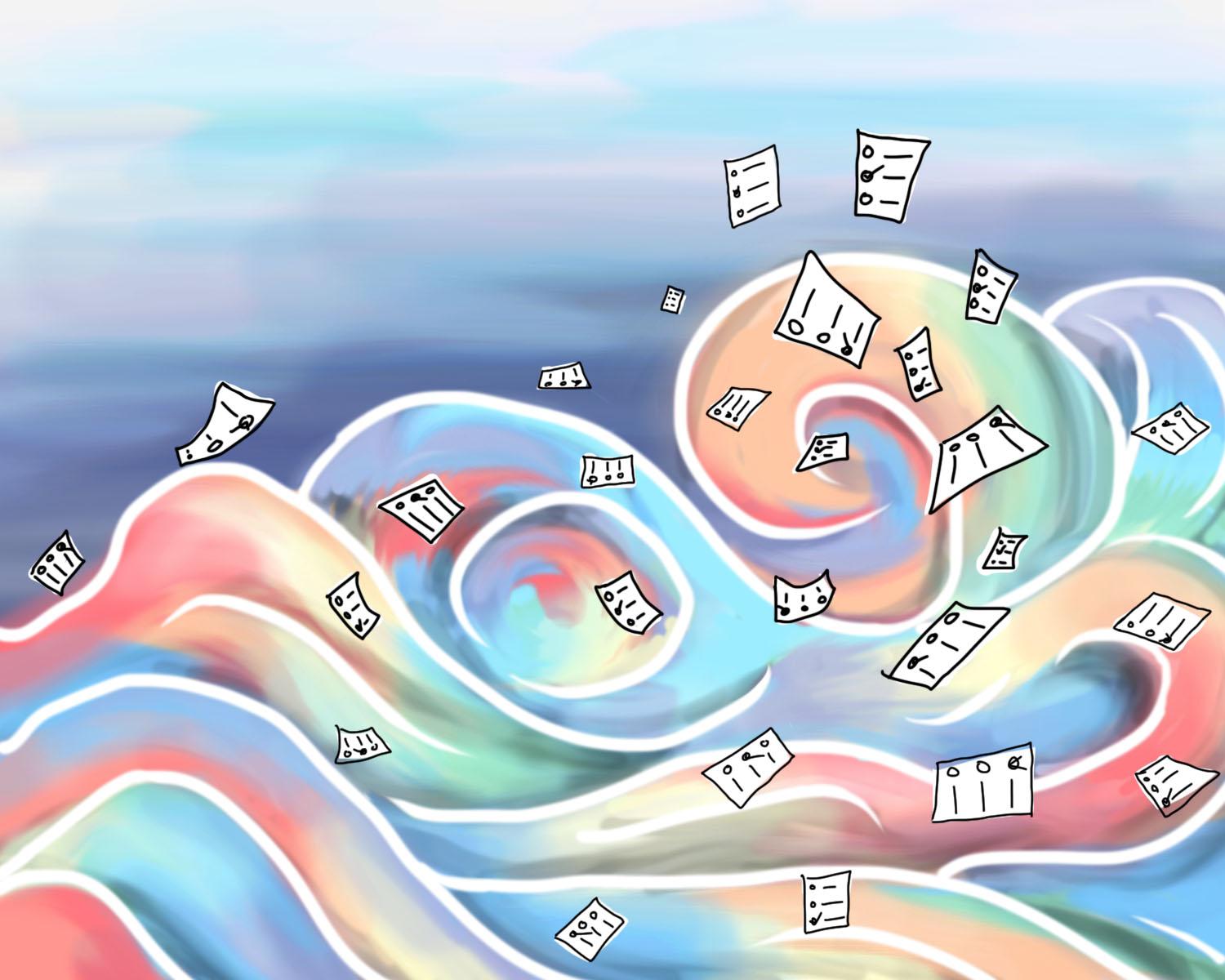 A historic number of openly #LGBTQ+ candidates – at least 1,006 – ran for office in primaries and other #elections this year in yet another record-breaking rainbow wave. At least 574 candidates appeared on the general election ballot, and as more LGBTQ+ people are elected to office, representation at the local, state and federal levels continues to grow. These victories are more than just individual victories. LGBTQ+ representation in government is critical to maintaining LGBTQ+ rights, pushing for nondiscrimination protections and repealing unjust laws. Here are just a few of the newly elected LGBTQ+ officials representing our community.

Stephanie Byers
Former schoolteacher Stephanie Byers won her bid for the 86th District seat of the Kansas House of Representatives, becoming the first transgender elected official in the state, the Advocate reports. She is also the first Native American transgender person elected to any state legislature. Central to her platform was Medicaid expansion in the state. Byers beat Republican candidate Cyndi Howerton with 54% of the vote, according to unofficial results from the Kansas Elections Division.

Charmaine McGuffey
Charmaine McGuffey won the race for Hamilton County sheriff in Ohio, becoming the first woman and first openly LGBTQ+ person to hold the position, the Advocate reports. McGuffey joined the Hamilton County Sheriff’s Office in 1983 and was allegedly fired in 2017 for being a lesbian. She beat former boss, Sheriff Jim Neil, in the Democratic primary in April and then Republican candidate Bruce Hoffbauer in the general election. She ran on a platform of criminal justice reform and rehabilitative services for prisoners, such as assistance developing job-hunting skills and getting a driver’s license reinstated. According to unofficial results from the Hamilton County Board of Elections, McGuffey won with 52% of the vote.

Mauree Turner
Activist and community organizer Mauree Turner, who uses they/she pronouns according to their Twitter profile, became the first nonbinary state legislator in U.S. history and the first Muslim lawmaker in Oklahoma, CNN reports. There are currently four nonbinary and genderqueer elected officials across the U.S., and 17 nonbinary and genderqueer candidates ran for office this year, according to the Victory Fund. Turner defeated Republican candidate Kelly Barlean to represent the 88th District in the Oklahoma House with 71% of the vote.

For a more complete list of LGBTQ+ victories, see them.’s and The Advocate’s election coverage on their websites.