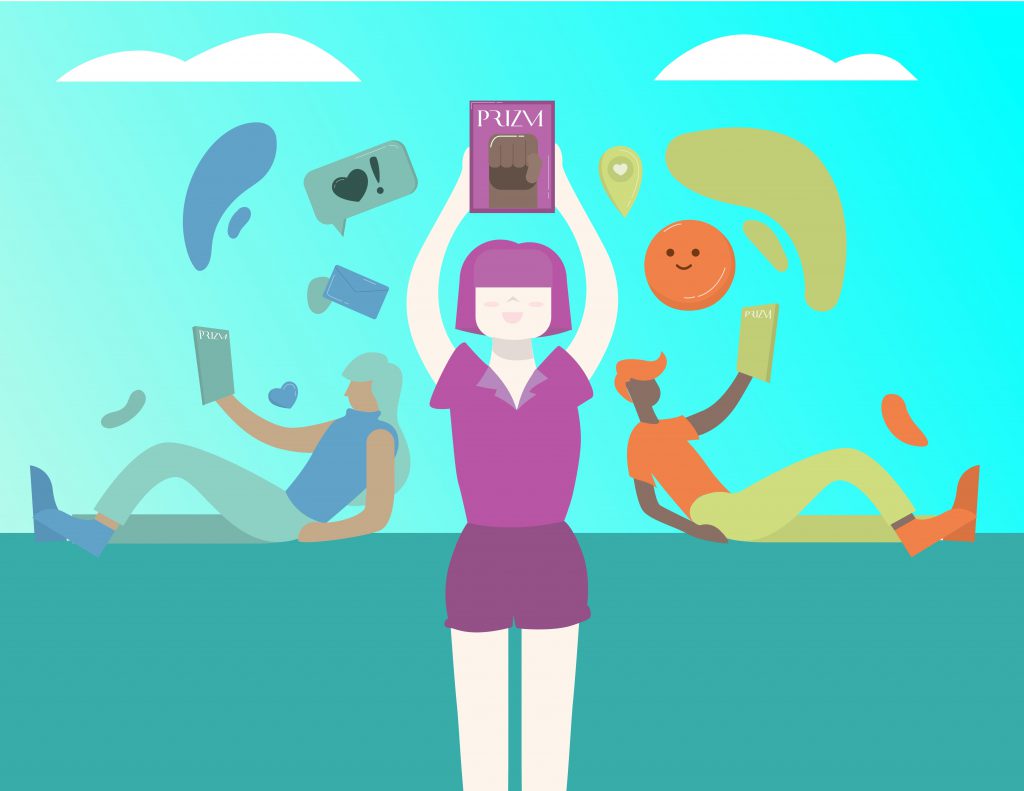 Prizm, Ohio’s only #LGBTQ+ media outlet, will cease all publication in both digital and print form, its website reports. Prizm’s publisher, Carol Zimmer Clark, said in a letter to readers that the #COVID-19 outbreak in the United States brought financial difficulties to the publication.

Clark cites problems distributing the magazine during a shelter-in-place order and a vanishing advertisement revenue due to cancelled events as the main reasons for this decision.

“Thus, we have made the very difficult decision that our February issue was our last print issue,” Clark wrote on the website.

Clark’s announcement came at a time when many other publications, including alternative weeklies, are being faced with financial difficulties due to COVID-19.

Prizm was first established in 2017 with the goal to “connect LGBTQ+ people across Ohio to a statewide community,” its website states. Releasing its issues on a bimonthly basis, Prizm offered print and digital formats of the publication, covering news through “journalistic storytelling and informative content with a modern, artistic edge.” Print versions of the publication were distributed in Cleveland, Columbus, Toledo, Dayton and Cincinnati, while issues were also posted to Prizm’s website.

“It has been the only remaining LGBTQ+ publication in Ohio, giving voice to our community at a time when our civil rights are being eroded with calculation,” Clark wrote.

According to Equaldex, LGBTQ+ Ohioans lack many rights, including discrimination protections for employment, housing and public accommodations; the ability of same-sex couples to jointly adopt children; and an indefinite ban on men who have sex with men from donating blood.

Prizm dedicated itself to the fight for equality in Ohio by lifting up the voices of LGBTQ+ people working towards change and acceptance in the state.

Prizm’s editor, Ken Schneck, wrote in an email to Cleveland Scene that other media outlets will have to take up the fight in the wake of Prizm’s absence.

“There are some great publications out there that highlight our struggles and triumphs, but with Prizm, we knew there was a source to which we could reliably turn to see our lives and issues represented,” he wrote.

In a farewell message posted on Prizm’s website, Schneck stated that he believed another LGBTQ+ publication will eventually replace Prizm once the pandemic settles down.

“Hope is far from lost,” he wrote.

Prizm’s April/May issue will be available on the website and sent electronically to subscribers. For a look at Prizm’s work, check out its website.

On September 10, 2016, The Wolstein Center in Cleveland, Ohio played host to All Access Cleveland, a musical event in support of abortion rights….