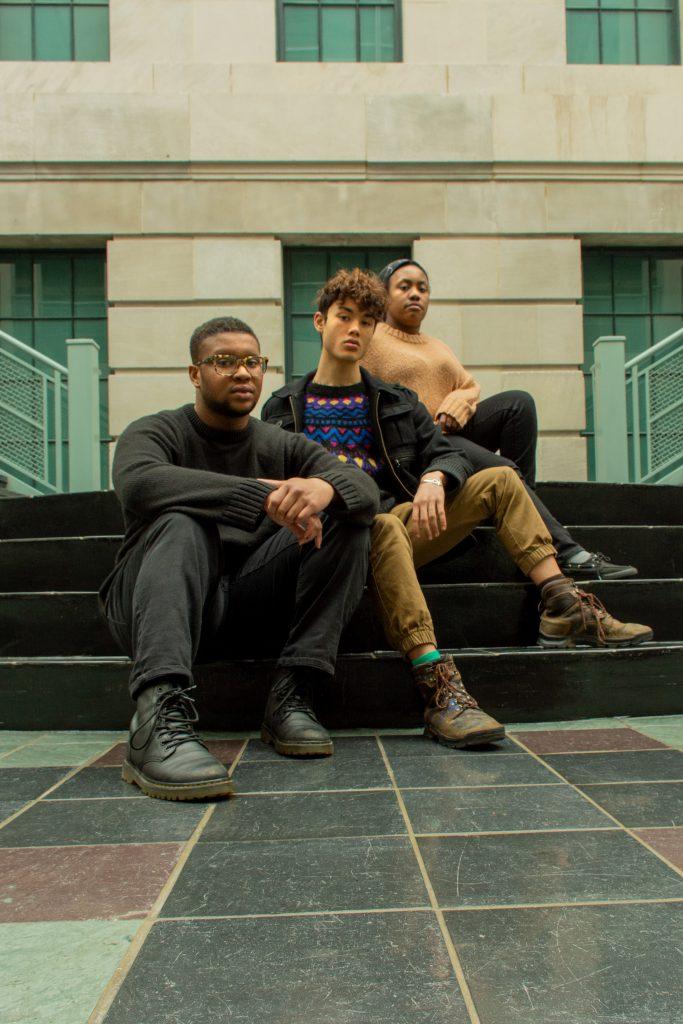 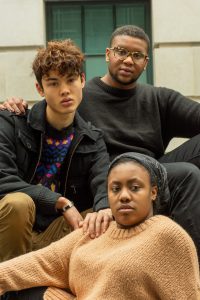 2020 has come and gone, and the first month of 2021 has already drawn to a close. The death toll and economic effects of…