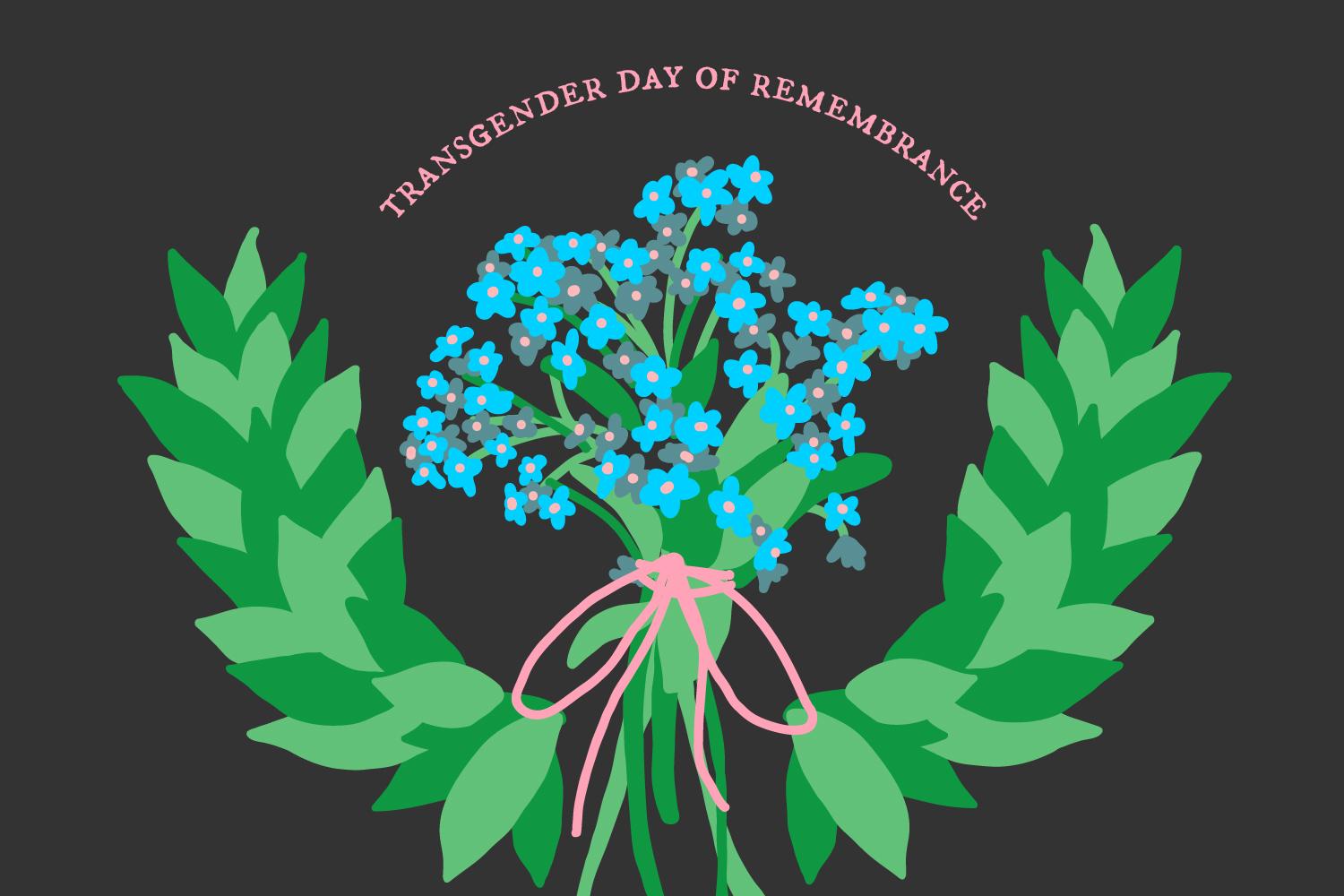 TDOR began in 1999 as a vigil organized by transgender advocate Gwendolyn Ann Smith, according to GLAAD. Smith wanted to “honor the memory” of Rita Hester, a transgender woman who died in 1998, and all transgender people lost to violence since then.

In a contribution to HuffPost, Smith wrote, “In 1999 a handful of transgender people sought to highlight the need for awareness around anti-transgender violence … To that end, we held the first Transgender Day of Remembrance event in the Castro district of San Francisco, holding the names of those we’d lost in silent testimony.”

“The primary focus is to bring visibility to these crimes and to give us as a community the chance to grieve, but also to inspire us to work towards getting proper investigation and justice,” said Erica Pelz, the advisor for the #Kent State student organization Trans*Fusion.

Since Oct. 1, 2019, 47 transgender people have died of anti-transgender violence in the United States, and 386 have died worldwide. According to PFLAG, these figures include “death by violence, by self-harm, those who died in ways yet to be determined and sadly, this year, from COVID-19.” These figures do not account for unreported incidents and may in fact be higher.

Murders of transgender people may be downplayed or dismissed by the media and law enforcement, including deadnaming individuals and failing to launch proper investigations into the cause of death. These institutionalized forms of transphobia can undermine efforts to bring perpetrators of anti-transgender violence to justice.

“There is so much more about us, but on this day, it’s really about the threats to our safety, to our lives,” Pelz said.

Kent State’s #LGBTQ+ Center will be holding a virtual vigil on Friday at 1 p.m. in honor of TDOR. Information on how to participate is available on their Facebook page. TransOhio will also be hosting a virtual event at 6 p.m. on Friday.

i gave you my hemp rope here you go i said i’m safe you cried we hugged —– Catherine B. Krause is a queer…