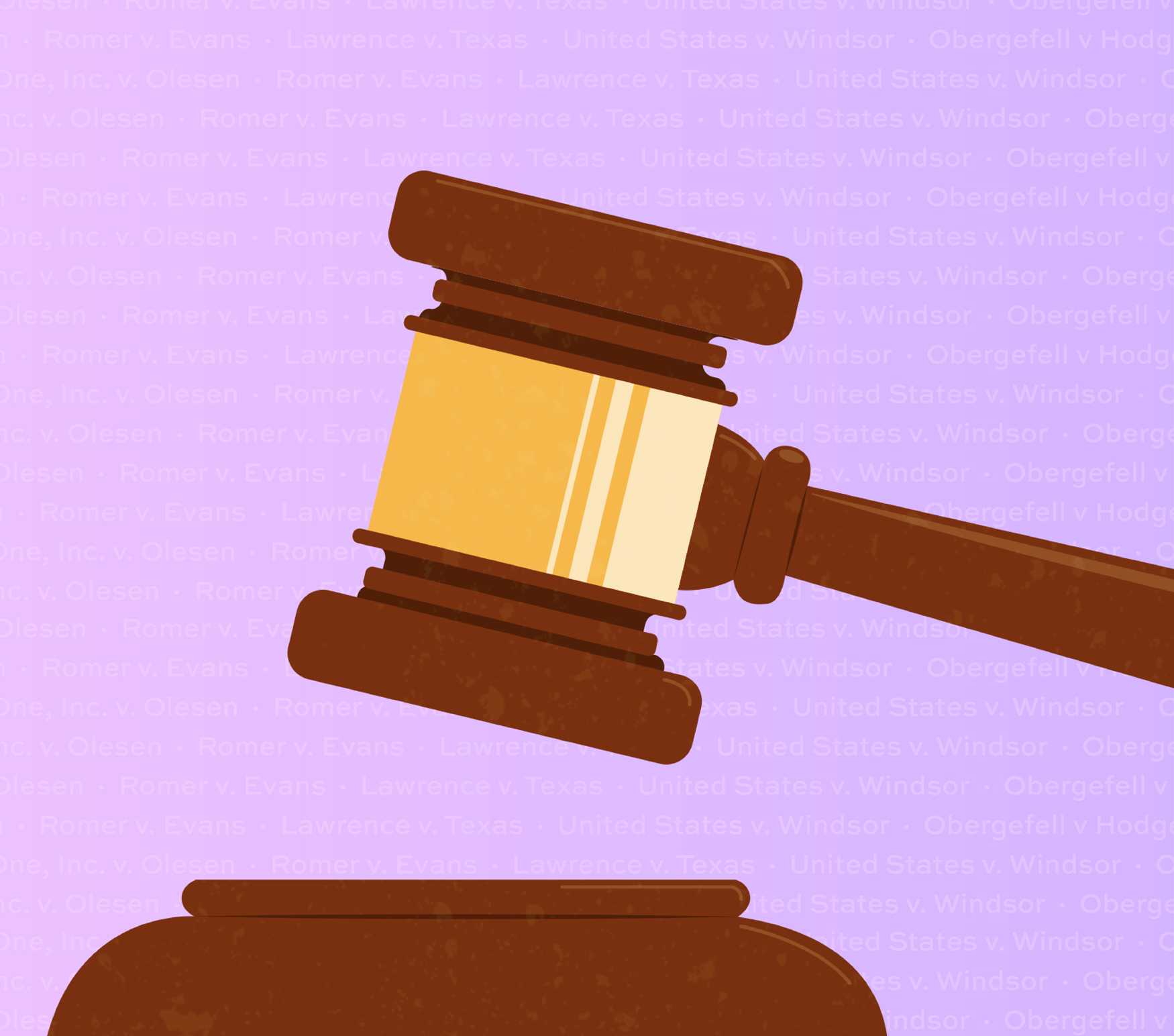 On Sept. 26, President Donald Trump nominated Amy Coney Barrett, a former law professor and judge currently serving on a federal appeals court, to the U.S. #Supreme Court. If confirmed by the Senate, she would succeed the late Justice Ruth Bader Ginsburg. This is already a hotly-contested move: Trump and the Republican Party claim that the Supreme Court needs a full slate of nine judges in case it is needed to rule on the legality of mail-in ballots or other elements of this unique election. The Democratic Party and its leaders, on the other hand, argue that the short timeline invalidates this nomination entirely. There is currently less than a month until the presidential election, and in 2016, the Republicans blocked Merrick Garland’s confirmation for eight months, insisting that his nomination was too close to the election.

However, Barrett’s conservatism, Catholic faith and association with various conservative and religious groups are providing an additional level of controversy. She opposes abortion, gun control, the Affordable Care Act and many other progressive policies, Politico reports. She is also extremely opposed to #LGBTQ+ rights. She became a judge in October 2017, so her actual judicial record is slim. However, other indicators paint a dangerous picture of what her tenure on the Supreme Court could mean for marriage equality, transgender rights and other aspects of life for LGBTQ+ Americans.

Barrett’s legal career began as a clerk for Antonin Scalia, who NBC described as “piercing and often controversial” in his opinions about LGBTQ+ rights. He was against the repeal of anti-sodomy laws and the legalization of same-sex marriage and frequently compared homosexuality to bestiality and even murder. His views are clearly shared by Barrett. According to Heavy, she believes in a traditional definition of marriage as between one man and one woman. She signed a letter in October 2015 titled “Letter to Synod Fathers from Catholic Women” that stated, “we give witness that the Church’s teachings…on marriage and family founded on the dissoluble commitment of a man and a woman…provide a sure guide to the Christian life.” She also has directly defended the dissenters in Obergefell v. Hodges, the case that established the legality of same-sex marriage across the United States.

Additionally, her beliefs about the legal process could justify an attempt to overturn that decision. In 2017, she declared that no landmark LGBTQ+ legal decisions should count as superprecedents. A superprecedent, according to the New York Times, is a term that refers to cases that are “so deeply embedded in the fabric of law they should be especially hard to overturn.” Also, in 2013, she wrote in a journal article that previous Supreme Court rulings could be overruled if they didn’t match current justices’ interpretation of the Constitution, and she has said that the 14th Amendment, which requires due process and equal protection and served as the basis for Obergefell, is “possibly illegitimate.” These three viewpoints combined could prove fatal to Obergefell and, in fact, any major case related to LGBTQ+ rights.

The Human Rights Campaign states that she is a threat to transgender people as well. In a lecture she gave at Jacksonville University in 2016, she said that applying Title IX protections to transgender Americans was a “strain (on) the text.” She has also seriously misgendered and misrepresented transgender women in the past in regards to access to spaces such as bathrooms, calling them “physiological males who identify as females.”

These viewpoints are no surprise considering her background. She is a member of the religious group People of Praise, which the New York Times describes as having extreme beliefs, including requirements of loyalty oaths and obedience to male spouses. Barrett has been a member since at least 2011, though the same article states that it has become difficult to ascertain information about her ties to the organization because all traces of her have been wiped from their website and publications since she was first considered for the Supreme Court in 2018.

Barrett also has a “cozy relationship” with several anti-LGBTQ+ hate groups, such as the American Family Association, which supported Target’s bathroom boycott, and the American Principles Project, which sponsored anti-trans advertisements in Michigan. She has also associated with Alliance Defending Freedom, who defended the Colorado baker who refused to prepare a cake for a gay wedding in 2018 and whose beliefs include the sterilization of trans people. She even spoke five times at their program for young lawyers, which encourages bringing faith into their profession.

This was not the only time Barrett implied that her faith could influence her career. In 2006, she spoke at Notre Dame Law School’s commencement, instructing graduates “not to make their legal careers an end in and of themselves, but ‘a means to an end’ that is part of ‘building the Kingdom of God,’” implying that her religious beliefs will impact her decisions on the bench.

Barrett could impact every part of life for LGBTQ+ people in America. People of Praise also believes in conversion therapy. One former member of the group, Eric Stone, says, “no active homosexuals are allowed, and if they ‘come out’ they are encouraged to undergo conversion therapy or are forced to leave.” Additionally, in a recent dissent, Barrett wrote that the right to vote and serve on juries belonged “only to virtuous citizens,” which implied that all civic rights are subject to such virtue-based exceptions. This type of rhetoric was utilized to deny African Americans the right to vote during the post-Civil War Reconstructionist period and the African American Policy Institute expressed concern that similar framing could be used to condone modern discrimination. Given her views, this could certainly apply to LGBTQ+ people.

Twenty-seven LGBTQ+ groups have already signed on to a letter from Lambda Legal opposing Barrett’s confirmation. However, USA Today reports that Republicans currently hold the majority in the Senate and have the votes to confirm her before the election on Nov. 3, which could send ripple effects through the entire LGBTQ+ community. Those opposed to her confirmation can contact their senators, whose contact information is available here, to voice their views. Donations to Ditch Mitch, a campaign which targets Senate Majority Leader and Chair of the Senate Judiciary Committee Mitch McConnell, and ActBlue’s fund to protect Justice Ginsburg’s legacy by challenging the eight most vulnerable Republican senators, are also helpful.

March is #Women’s History Month, a time to reflect on the achievements of women, analyze how feminism has influenced history and contemplate the next…