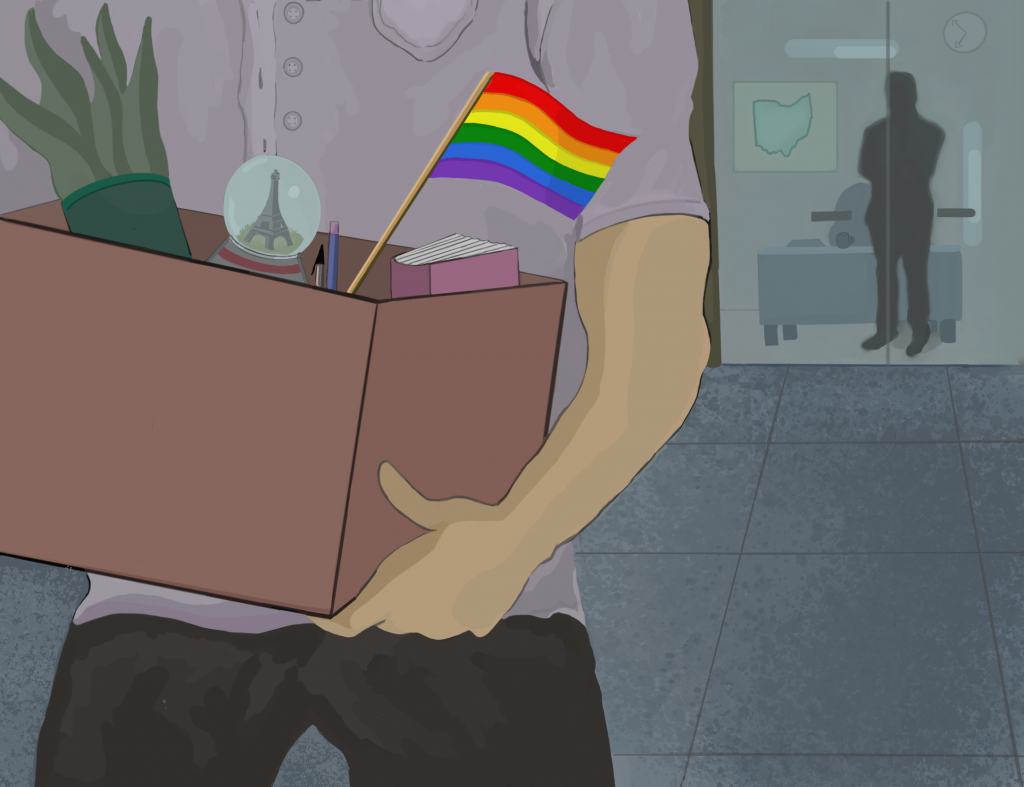 The Supreme Court heard three cases Tuesday about the legality of employment discrimination based on sexuality and gender identity, reports the New York Times.

The first two cases heard were lawsuits filed by two gay men who say they were fired because of their sexual orientation. The third case heard was a lawsuit filed by a transgender woman who said she was fired after sharing with colleagues that she planned to identify as a woman in the workplace.

The question in these cases is whether the 1964 Civil Rights Act’s discrimination protections based on sex apply to members of the #LGBTQ community.

Early reports suggest the decision is divided along ideological lines between conservative and liberal justices. However, reports have emerged that conservative Justice Neil Gorsuch appears to be seriously considering the plaintiffs’ case.

Arguments and questions arose during the hearings surrounding restrooms, sports, religious objections and more. Fusion will provide more information once it becomes available.

He feels wrong in his skin.   It’s her body, curved and sharp and delicate, feminine. It tears at him, clawing against his ribcage…