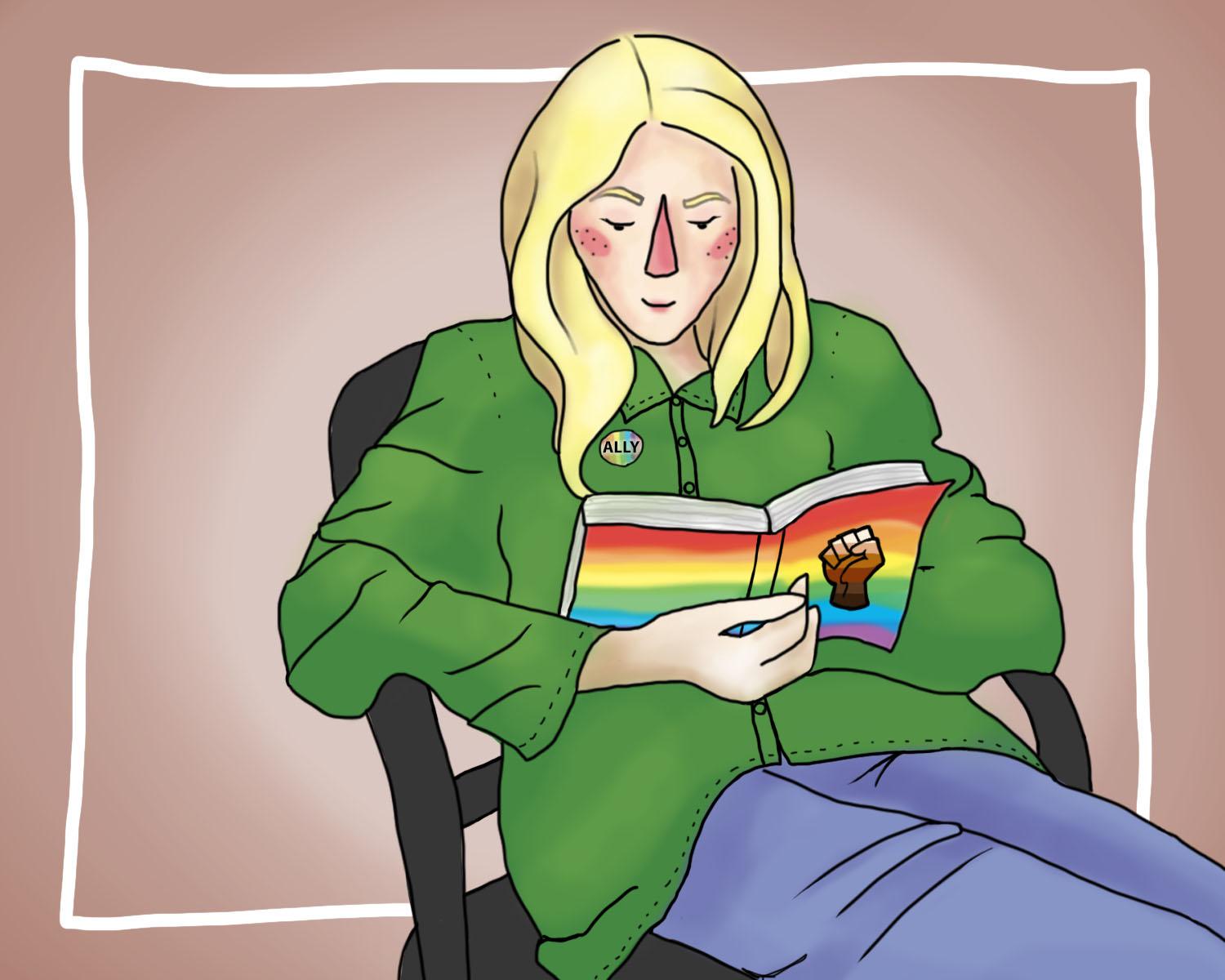 Now more than ever, the people of the United States and our world are demanding change.

Due to recent tragedies like the death of George Floyd and Breonna Taylor, people are discovering that there is a lack of knowledge when it comes to #diversity, equity and inclusion (DEI).

In an article by Independent Sector, the authors broke down diversity, equity and inclusion, describing how they can be incorporated into our daily lives.

Diversity is the variation of characteristics that make one individual group different from another. Diversity isn’t just about race, ethnicity and gender. It also covers a wide range of other characteristics such as age, religion, sexual orientation, disability, marital status, language, physical appearance, socioeconomic status, education and national origin.

Inclusion involves creating environments in which individuals feel as though they are welcomed, respected, supported and truly able to participate in the group without any fear.

Equity is fair treatment, access, opportunity and advancement for all people. Improving equity involves increasing justice and fairness within procedures and processes of institutions and systems.

Dr. N.J. Akbar, Associate Vice President for the Division of Diversity, Equity & Inclusion at #Kent State, believes equity is the hardest of the three to understand. He explained that when it comes to diversity, it’s not difficult to count how many people belong to a group because it’s easier to recognize physical differences.

Akbar continues to say, “It is more about recognizing that inclusion looks different for everyone, some more than others.”

“You wouldn’t give someone who already has a lot of money the $50 million,” he says. “Therefore, you would look to give it to the people who really need it. In the end, everyone will be close to or all have the same amount.”

Ultimately, equity comes down to giving people what they need in order to succeed. For some, reaching that goal can look a little different.

AJ Leu is the Diversity and Career Development Director for the College of Communication and Information. Leu follows the practices of DEI in their everyday work, although they also add “belonging” into the mix along with the other three terms.

Leu says, “Belonging is the ultimate goal of DEI. At the end of the day, if people don’t feel like they belong, then we aren’t doing our job.”

Leu summarized that we can show that we value differences, we can show we are leveling the playing field, and we can make sure that we are focusing on including people. If only some feel like they belong, we need to adjust how we are approaching situations. To tackle this problem, organizations, companies and even schools have implemented and continue to implement DEI into their programs.

Unfortunately, our country is now taking a step back when it comes to DEI. Earlier this month, the Trump administration mandated federal agencies to end diversity training. These trainings cover important topics such as white privilege and critical race theory.

In a letter to federal government agencies, Russel Vought, Director of the Office of Management and Budget, called the DEI training “un-American propaganda training sessions.”

M.E. Hart, an attorney who has run hundreds of DEI training sessions, told The Washington Post, “If we are going to live up to this nation’s promise — ‘we hold these truths to be self-evident, that all men are created equal’ — we have to see each other as human beings, and we have to do whatever it takes, including taking whatever classes make that possible.”

Hart adds, “These classes have been very powerful in allowing people to do that, and we need them more than ever. There’s danger here.”

In our country’s divisive climate, now is the time to educate ourselves on important topics such as DEI. It is crucial to understand these topics so that we can stand together and learn from one another.